Some Kind of Animal is a Pittsburgh based neo-folk band who released their latest eponymous album this Spring via the Get Hip Records Folk Series.

After killing it at the Deutschtown Music Festival a few weeks a go, this week they are all over WYEP as the featured band on The Local 913. as well as cover band to this month’s print edition of Sound Scene Express.
Today I bring you the music video to my bud’s Ben favorite track on the album, “Midnight.” Created by Nick Francis and starring actress/dancer Hannah Vassallo, the images match the mood and atmosphere to the song perfectly.

The band has been a blog fave for awhile and I am really looking forward to what they do next. 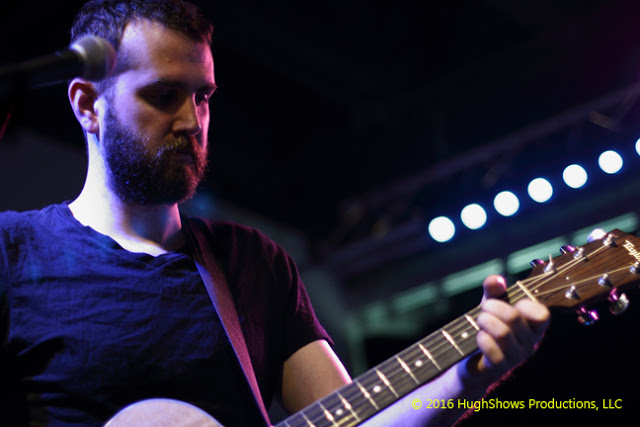 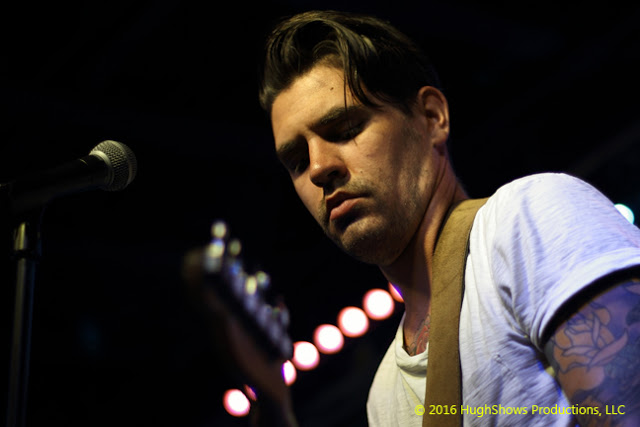 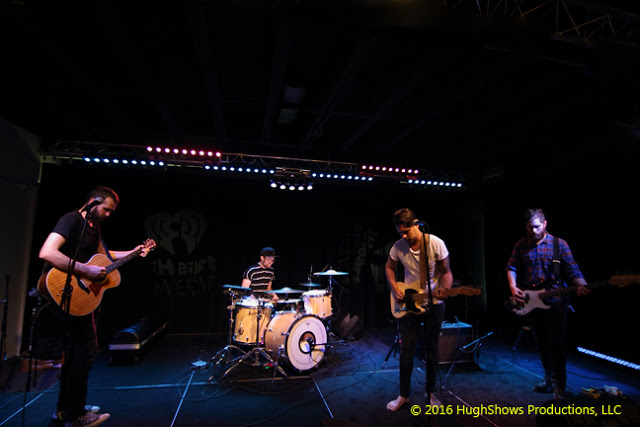 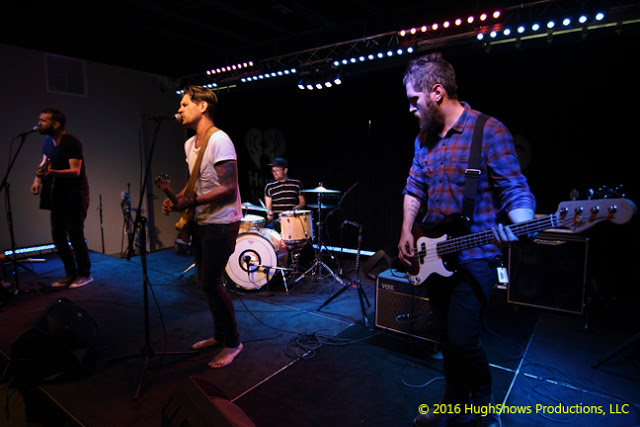 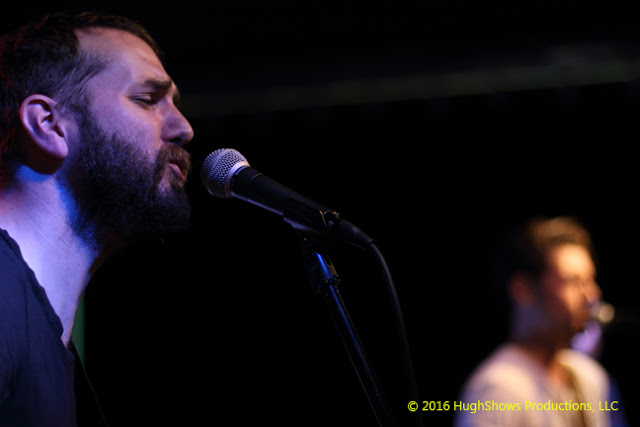 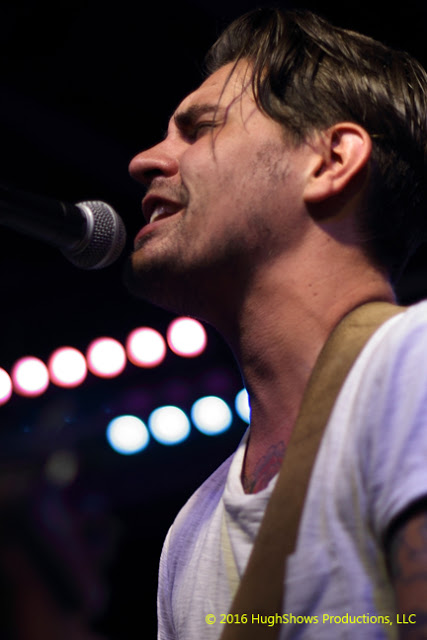 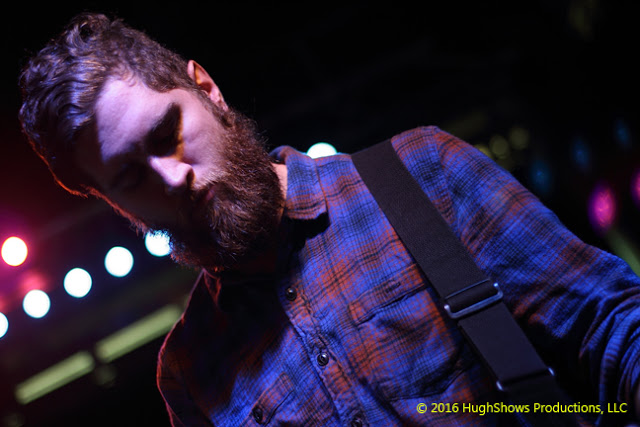 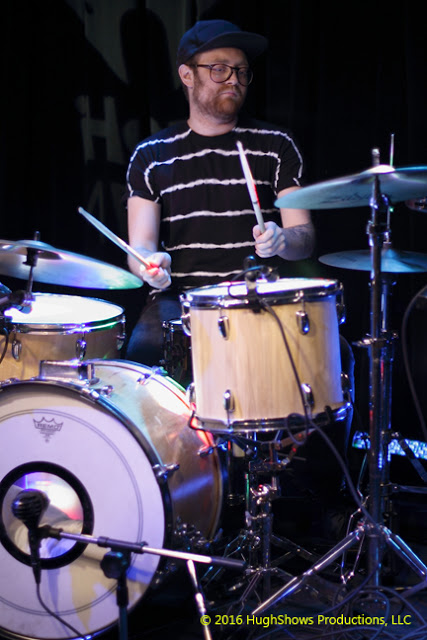 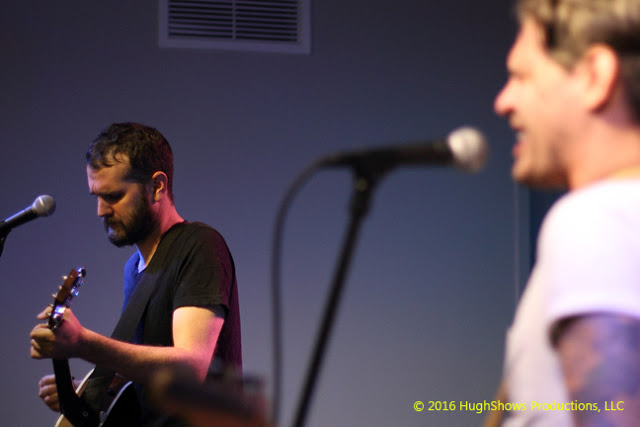 “Some Kind of Animal started as a side project between close friends & longtime collaborators Anthony Jardine & Tim Mulhern. Somewhere along the way the side project turned into the songwriters main primary focus. Songs laced with lyrical imagery and melodic harmonies spun throughout them are set in a musical beds that are a part modern, part timeless vibe. They have spent the majority of 2015 writing and recording their upcoming debut LP that is being produced by Tyler Watkins of the band Margot & The Nuclear So & So’s at Postal Recording Studio in Indianapolis. Early returns of those sessions are slated for a late 2015/early 2016 release.”

Some Kind of Animal is a chamber rock band from Pittsburgh who make their debut live performance this Sunday (1/10) at Spirit in Lawrenceville to celebrate the release of their debut self-titled album. Joining the fun will be The End of America from Philly and blog fave Morgan Erina. I want to thank Anthony Jardine (Guitar/Vocals) for taking the time to participate in this edition of First/Last. 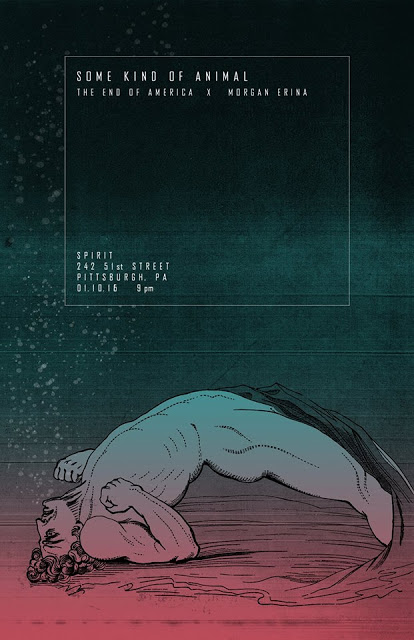