“To my dad Joe Hale for letting me use his practice space as a studio space and letting me drink his beers and always emptying the dehumidifier and also for instilling a love of writing music and giving the middle finger to the man.”

Swampwalk is the handle of synth folk Pittsburgh songwriter Anna Hale who is your modern day one woman band. With an arsenal of pedals, tables and electronic doo-dads, Anna cranks up the volume and shreds her guitar making the uninitiated a quick fan. I want to thank Anna for taking the time to participate in this edition of First/Last. 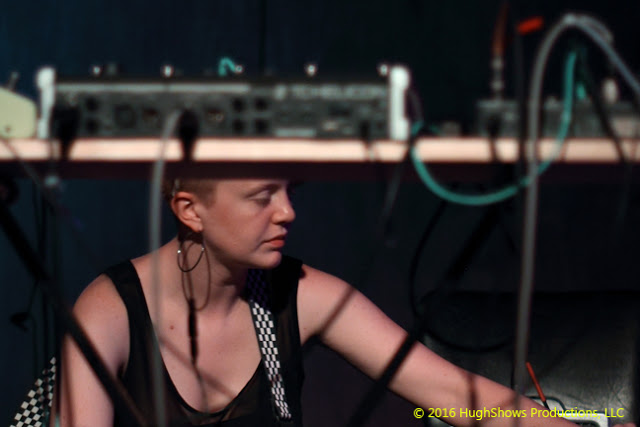