“The Armadillos began with three guys and a town called Butler. Austin Vanasdale, Matt Rychorcewicz, and Eric Rodgers, all hailing from Butler, Pennsylvania, started experimenting with acoustic instruments and songs they’d heard on old-time records in 2007. After relocating to Pittsburgh, The Armadillos worked to develop an original, upbeat sound built on Appalachian and old-time roots. Upright bass was added to the mix, with the help of bassist Chuck Shreve, and Sheila Liming lent accordion and female vocals. Their first album, The Armadillos (2010), was described by Pittsburgh Post-Gazette writer Manny Theiner as “hitting listeners in the gut” with its “dark lyrics and bouncy melodies”. Since 2010, The Armadillos have continued to alter and establish their sound. Vanasdale and Liming share songwriting duties, in addition to lead vocals, and the results are fast, dance-able songs that often feature somber subject matter and well-intentioned social critique. Their eclectic style has landed them opening spots with touring acts like The Two Man Gentleman Band, O’Death, and Shotgun Party. The Armadillos added bassist Josh Dukes to their lineup in 2011, and in December of that year, were voted “Best Alt-Country/Alt-Folk Band” by Pittsburgh City Paper readers, and featured in the City Paper’s annual “Best of Pittsburgh” issue. At present, they’re hard at work on their new album, recorded in January 2012 at J-Bird Studios, and due for release this coming summer.”

Check out the band on Facebook, MySpace and BandCamp. They are appearing at Howler’s tomorrow night on a bill supoorting Driftwood along with Modern Nature. My thanks to Austin Vanasdale (Lead Guitar/Vocals), Sheila Liming (Lead Vocals/Accordian/Tin Flute), Matt Rychorcewicz (Mandolin/Backing Vocals) and Josh Dukes (Upright Bass/Backing Vocals) for taking a few to participate in this edition of First/Last. 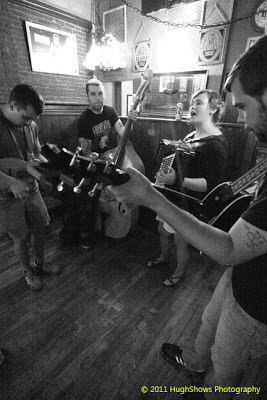 Thanks, all. Really bummed I missed your CD Release gig at the Thunderbird this past November. I tried to get to the stage from the steps but I have never seen the place as packed as it was that night! 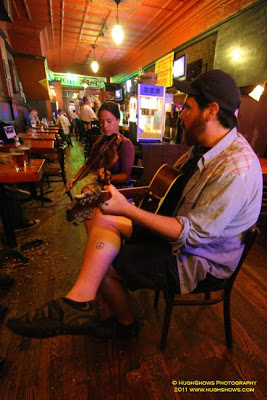 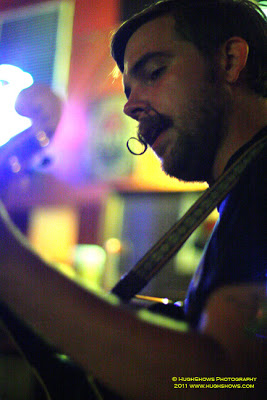 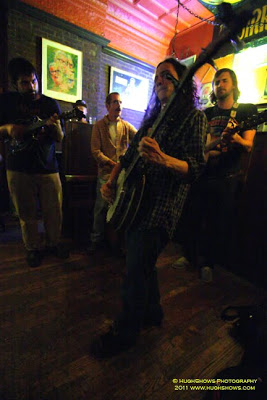 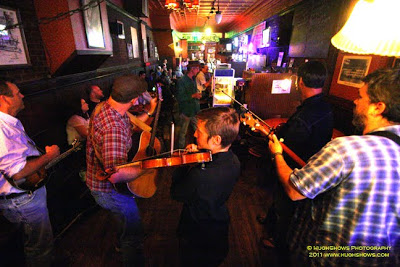