Downtown This was one fantastic concert. Leaving out all the negatives that could be brought up (ticket prices, venue choice, ‘auto-tune’?) I was floored how good the music (the backing band in particular) sounded. Yeah sure, the guys are getting up there in age and one cannot rule out the ‘cashgrab’ factor, especially after seeing first hand the ‘fragility’ of Brother Brian, but the songs were great, the crowd was into it and I simply had fun. My biggest surprise was Mike Love. Always considered (unfairly) to be the cantankerous Beach Boy, he was charming as he blew kisses and waved and told corny jokes throughout the night. He really made the show for me, other than all those killer songs of course. 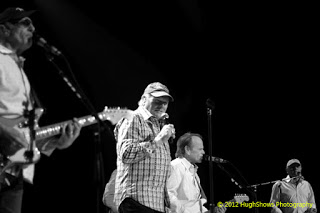 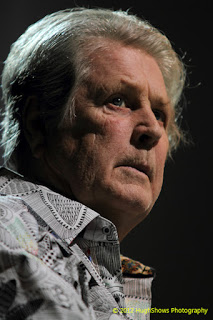 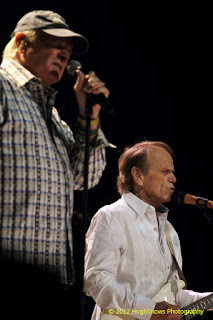 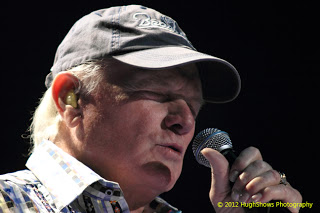