“The hardest working band in Pittsburgh. The Beagle Brothers have been Pittsburgh’s premiere country
band for over 10 years. They are the foundation of the “Bloomfield Sound,” which mixes honky-tonk and classic country with an accelerated, high energy performance.”

The Beagle Brothers area Pittsburgh institution. Don’t believe me? They have their own day in the City of Pittsburgh (December 12th, 2015.) They are the house band up in Punxsutawney during the annual Groundhog Day festivities. They even made the cover of the City Paper to mark the release of their 4th album, Dancers of the Drunken Two-Step. Now the Brothers are set to release their latest offering entitled Hearts Go By this Friday (8/4) with a banger at Howler’s bringing along blog faves André Costello and the Cool Minors and Kayla Schureman for the ride. Much thanks to Ezra Smith (Drums), Gabriel Smith (Vocals/Acoustic Guitar). Kyle Kline (Bass), Noah Smith (Vocals/Acoustic Guitar), and Read Connolly (Pedal Steel) for taking the time to participate in this edition of First/Last. 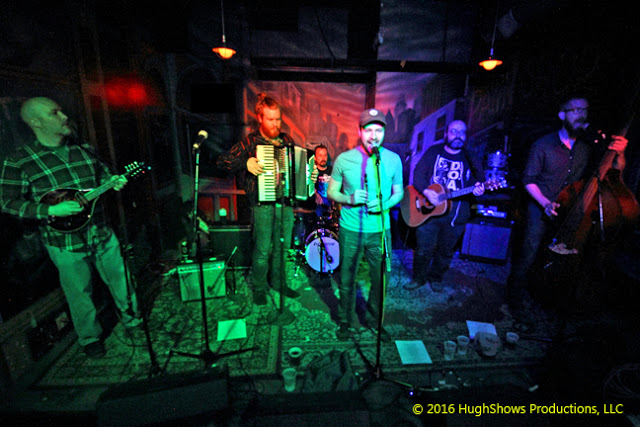 Thanks, fellas. Very cool resume there, guys. Friday should be a blast. Here’s a fun fact, I technically saw you for the first time in 2006 as I walked in Belvedere’s during the last few seconds of your final song. To this day, I am still miffed that I missed your set.