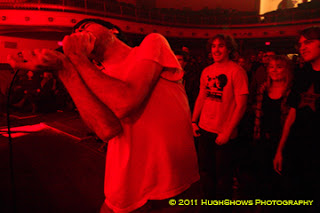 I was fortunate enough to obtain a photo pass for the bands set opening for Dave Matthews. Being my first experience with a pass at the venue, I was struck by the precision of the operations and restrictions that come with it. Talk about a well-oiled machine. Being the opener, the band played to what seemed to be dozens of uninterested people. I believe the lack of enthusiasm really affected the band who only seemed to perk up during their last few songs. Bummer. More photos here. 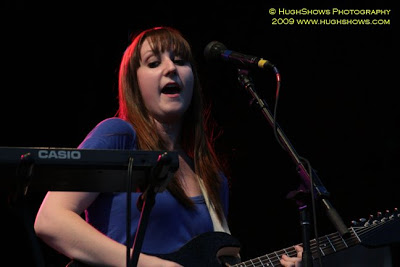 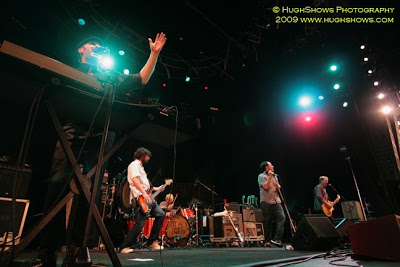 Munhall, PA Knowing full well that the venue might enforce a strict stay in your seat policy (which they did), I opted to snag an aisle seat as opposed to one closer inside the row. If there was a plea from the bands to ignore such an idiotic rule and there was a stage rush, I could have quicker access for good shots. As I spent the first few songs in my Row J seat, I realized that the images I was getting were kinda weak. Thankfully I threw all abandon out the window and just confidently marched down the opposite aisle where I enjoyed the rest of the show hugging the stage where not one person bothered me.