This was probably the most difficult concert I have ever shot for several reasons. First off, Brillobox is dark as hell to begin with and even though I implored my man Justin for some light, any light, I think the band was going for a vibe that left it a virtual dark room. Add to the fact that by the second song, half the audience was sitting on the floor which left me sort of immobile for the rest of the set. Finally, there were some songs that were so hushed, you could hear my shutter! I honestly try not to break the atmosphere so some choice image opportunities were gone forever.

Kudos to the crowd who were amazingly respectful and attentive, even during the quiet tunes (exception being one local singer-songwriter’s awesome accidental throat gurgle that could have derailed the encore…nice!). My third time seeing them play but my first full set proper from the band and they couldn’t have been any better. Great performance from some incredible musicians. NPR has their show from two nights earlier here. More photos here.

As support for Emmylou Harris, the band got a rare standing ovation for an opener. It was totally well deserved as they played a bunch of stuff from their upcoming release which sounded amazing. I was blown away of how good they were. Can’t wait till they come back in February as they announced from the stage. It was also cool to see Emmylou enjoying the set from the wings. More photos here.

Man, was this band quiet for this session. I always try to consider my camera shutter making noise during a performance (especially one broadcast on the radio!) thus distracting the audience or even worse the band. For some reason, I had the assumption that this band would rock out. I couldn’t have been more wrong. Even though they were ‘delicate’, they were great. I should have hit the show proper that night. As a bonus, YEP finally changed the lighting scheme in the room, so no more orange musicians! More photos here. 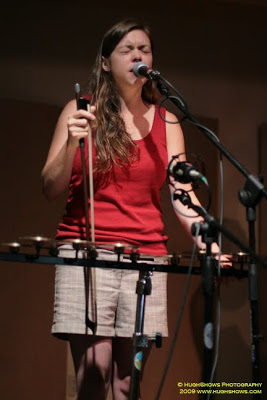 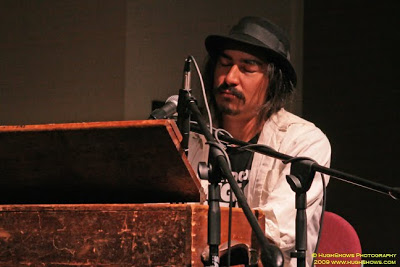 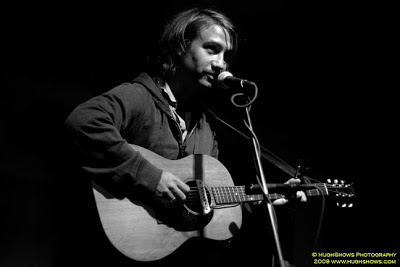 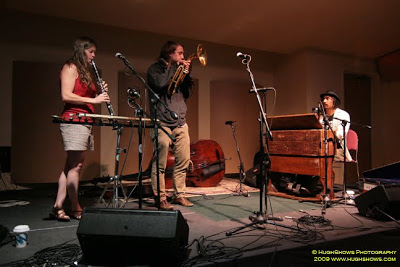