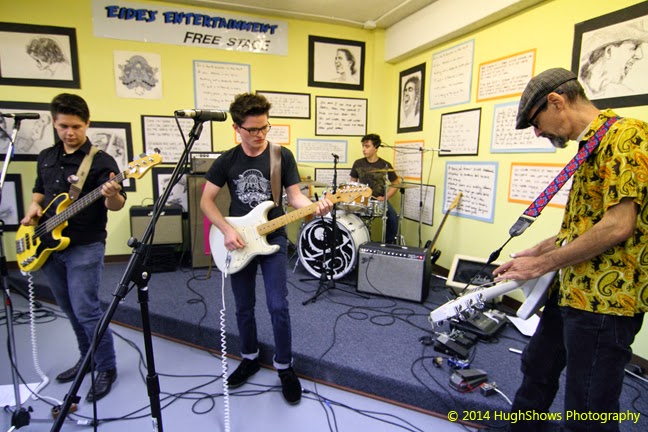 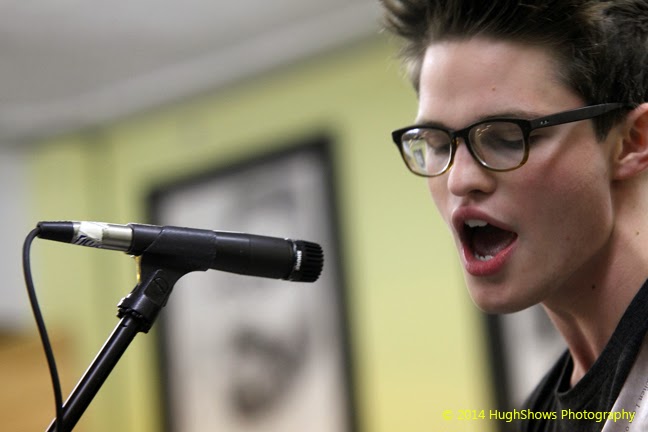 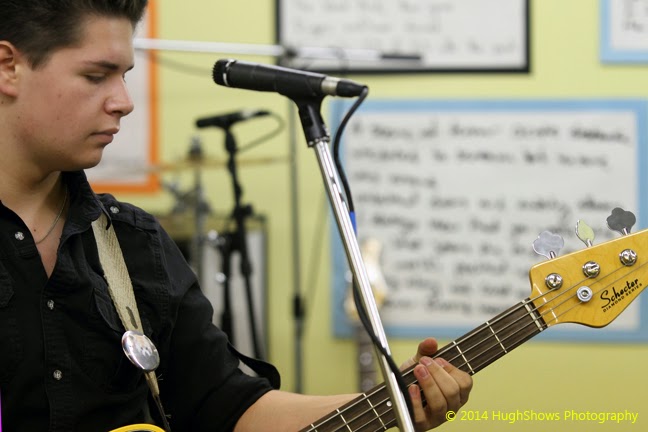 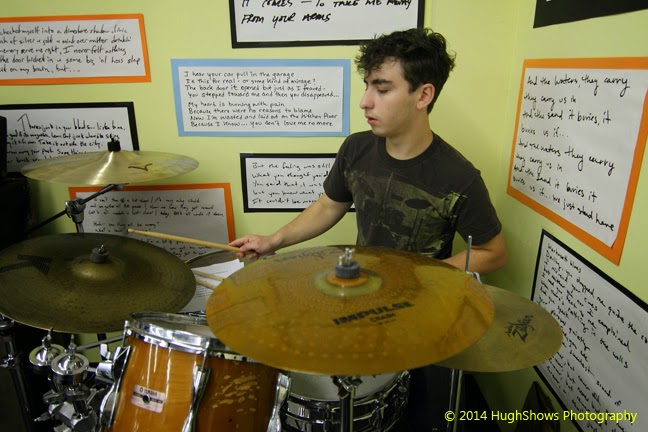 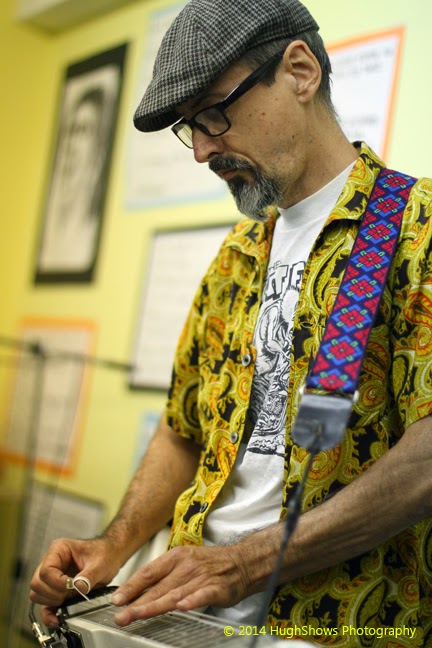 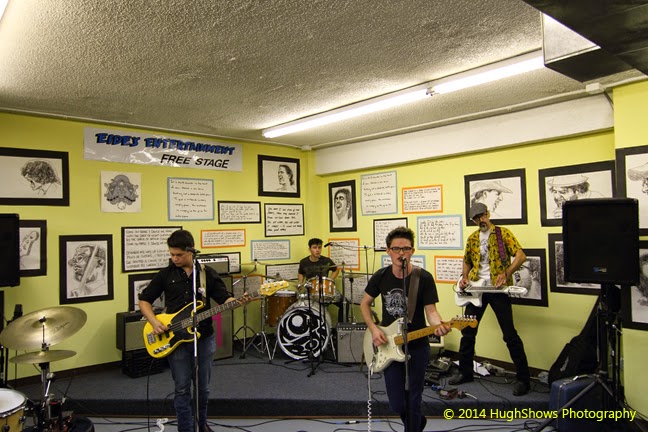 Check out the band on Facebook, YouTube and Twitter. The band has been quickly garnering some buzz recently and 3/4 of them are still in HIGH SCHOOL! They are in the midst of recording their debut for Get Hip Records. I want to thank Zack Keim (Guitar/Vocals), Zach Stadlander (Bass/Vocals), Bob Powers (Lap Steel) and Sam Berman (Drums/Vocals) for taking the time to participate in this edition of First/Last. 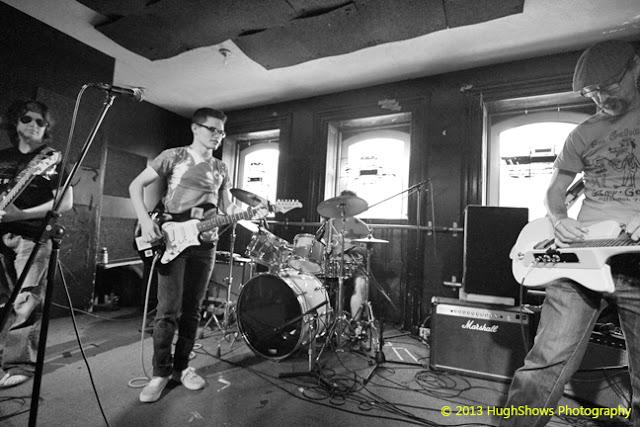 Thanks, fellas. Congrats on all the recent well-deserved love. Looking forward to the first album. You were really fun live!