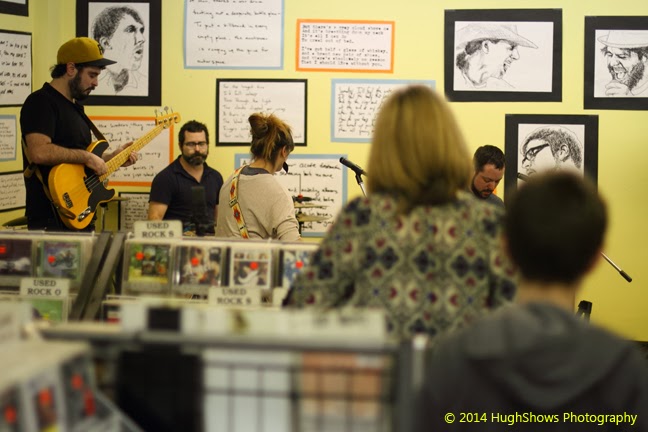 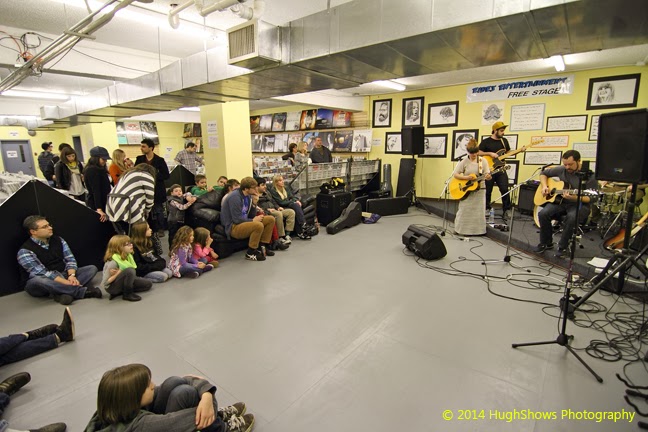 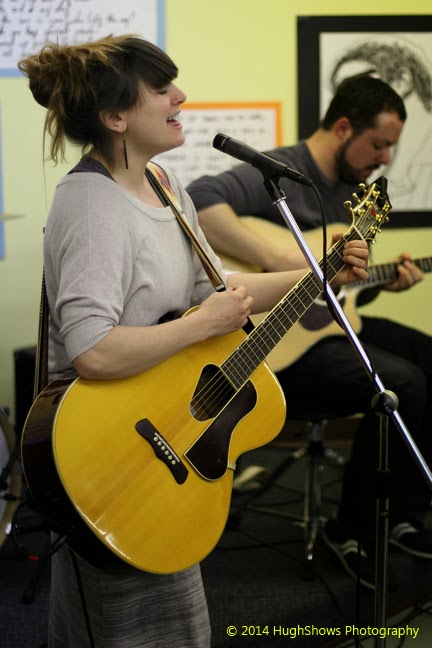 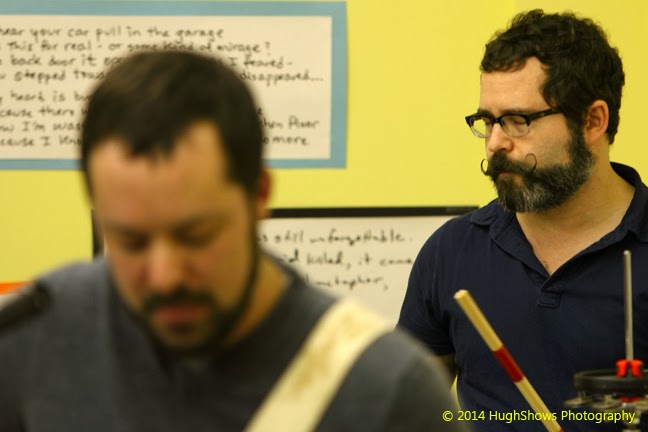 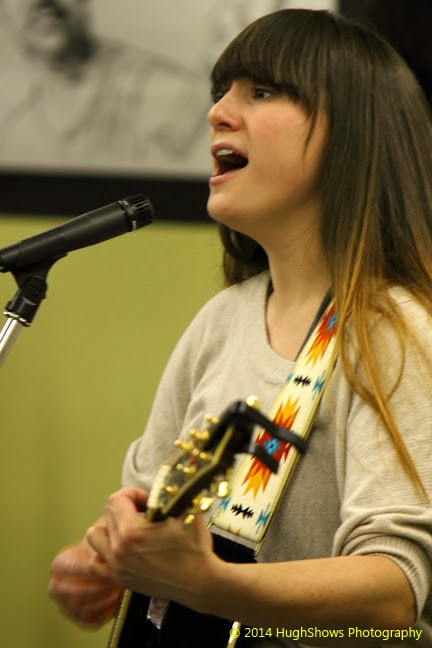 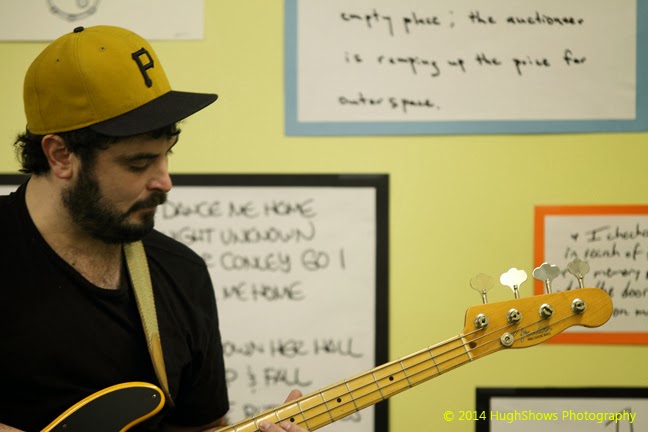 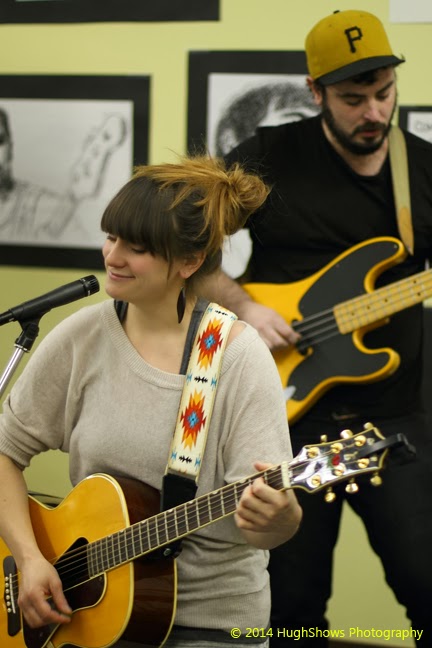 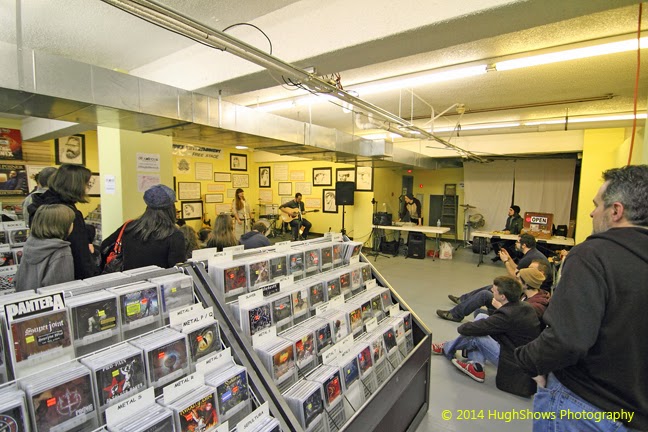 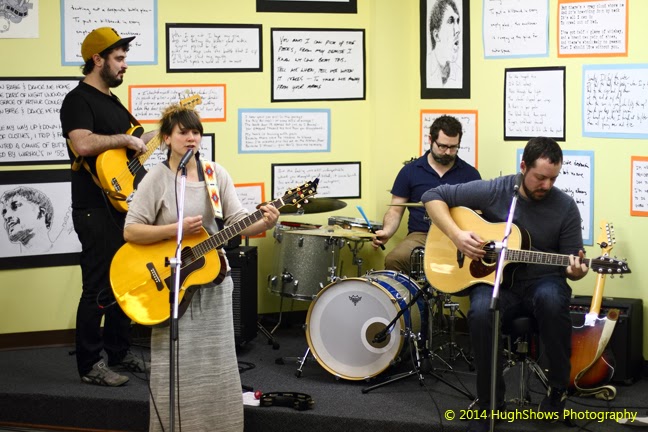 “The Red Western formed in October of 2007, shortly after the dissolution of Jay Leon (bass) and Mark Phillips’ (drums) band My Sexiest Mistake and Sean Soisson’s (guitar/vocals) move to Pittsburgh. The band recruited Lauren DeLorenze (acoustic guitar/vocals) to round out the lineup. Jon Gunnell (Satin Gum and Derek White and the Monophobics) joined the band on drums after Phillips’ departure in 2008. By 2009, Gunnell began covering guitar duties while the band worked through several drummers before recruiting Sean Finn (Life In Bed).”

The band plays tomorrow night at Howler’s on a bill with fellow locals Grand Piano and Lowly, The Tree Ghost from Cleveland. You can check out their debut release, “Loves You” here. My thanks to the band for taking the time to participate in this edition of First/Last.

Thanks, guys. Been wanting you to do the First/Last thing for awhile now. I really appreciate it.

This band brought the country to MOIP’s CD Release show. I love discovering new talent in the city. Nice harmonies going on.