“…in a dimly lit cafe’ on the edge of a forgotten steel town. Four, weary and road-worn musicians are piled into a corner booth, just off the trail from a show that has taken much more than it has given. The steam from the coffee cups rise into the ether, and various bits and pieces such as furrowed napkins are strewn about in no particular order. The faces are real, and weathered by years of pursuing a dream that may never come to fruition. They are ragged, and dressed in the tatters they have worn for several appearances now…hats of different eras, and torn jackets with badges and beliefs on full display. Dark and solitary they sit…as if waiting for more than Dallas Alice to return for they’re orders. This moment …as so many others, may have passed without occasion. However, this instant was captured in the lens of ghostly and familiar presence. This moment is real, and raw… much like the four subjects and the surroundings that hold them fast- to this cool, and unassumingly quiet autumn night.…The Sparrows.”

The Sparrows are a ‘rock and soul’ band from Ellwood City, PA. Their latest offering is Magnolia Sessions and you will more than likely hear some of it when they hit the beautiful Pittsburgh Winery Friday (1/16) with Ill Willis. I want to thank Corey Gray (Guitar Vocals) for taking the timne to participate in this edition of First/Last. 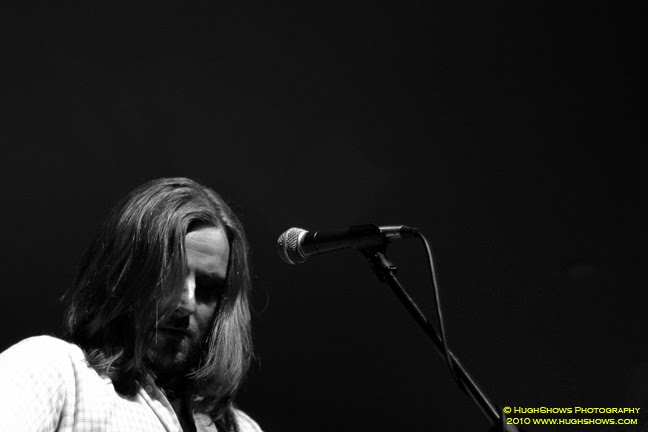 The first album I bought was Michael Jackson’s “Thriller” album on vinyl. I still have it. It’s in mint condition, so any time I feel the need to see MJ sprawled out with baby tiger cubs, I’m set!! I do remember really digging the groove of ‘Billy Jean’, and of course the ‘Thriller’ video (they really mattered back then!!) it was like a feature film!! To a 12 year old, this left quite the impression!

I was in Nashville recently, and I hit up the country record stores. I scored an old Roy Orbison 45, and a Jerry Reed album. Both are pretty cool. The Orbison songs are some of his earlier stuff, and the recording sounds vintage. That perfect mix of raw meets real! I like that it captures the sound of four or five guys in a room capturing that song in that moment.

It’s a very difficult to narrow down a lifetime of listening to one favorite album. I find that as I grow older, my musical tastes change. Some albums that were very important ten years ago now seem silly and dated. But there are a few that stand the test of time, and are always nearby. For me, that is The Beatles “Abbey Road”. This is probably the most perfect rock album ever made. This is the album I always find myself going back to, for probably twenty some years now. It’s definitely an important record for me, on many levels.

I’m going to go with the U2 album that was recently bestowed upon us all so graciously by the fine folks at Granny Smith (Apple). The only bright side to that record is it was free. I’m not sure when U2 stopped being a rock band and started making dance music, but I think their latest efforts fail to reflect the brilliance of their early albums.

Jethro Tull and Chicago in Pittsburgh circa 1990’s!!! It was a brilliant dose of 70’s rock!!! I remember vividly ‘Twenty Five or Six to Four’, as well as Ian Anderson’s crazy flute jamming. I also smelled grass for the first time, and saw an old hippie freak out on too much acid. It was everything you could ask from a first concert experience!!!

As part of the WYEP Concert Series in Pittsburgh, Jason Isbell and the 400 Unit were featured last summer. It was free, you just walked on to the grass, five feet from the stage.

I saw Candlebox a long while back at the Erie Civic Center. It was less than stellar.

Thanks, Corey. I agree with you on two fronts. That Wilco show s was amazing and U2 kinda sucks now… well, totally sucks.

As part of the monthly Third Thursdays event that spotlights local acts. These hour long sets are a perfect way to be introduced to the many local bands in town. The set will be available soon as a podcast here. More photos here and here. 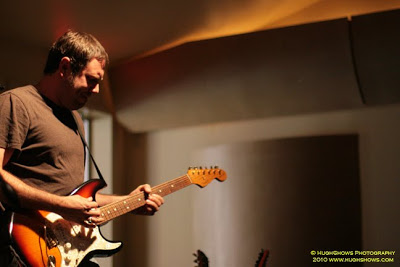 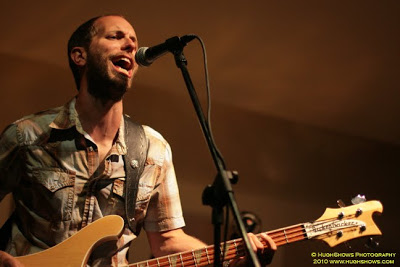 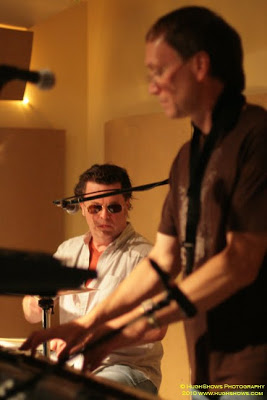 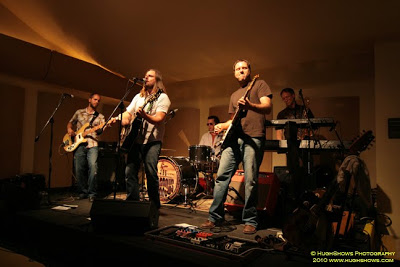