The Wheals at The Wilderness Recording Studio presents HughShows Live @ Eide’s on Saturday, May 10th, 2014 in Pittsburgh, PA. 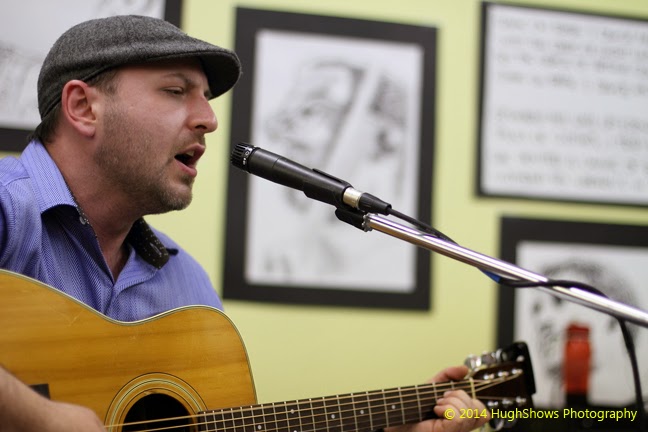 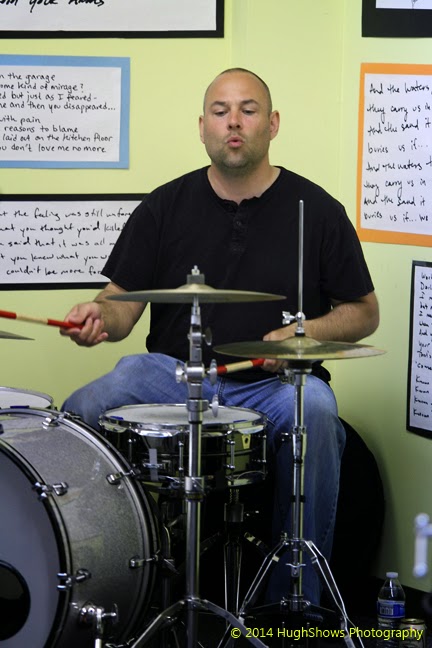 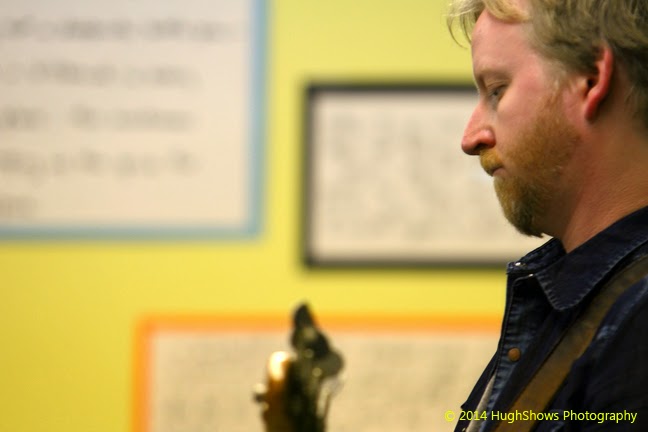 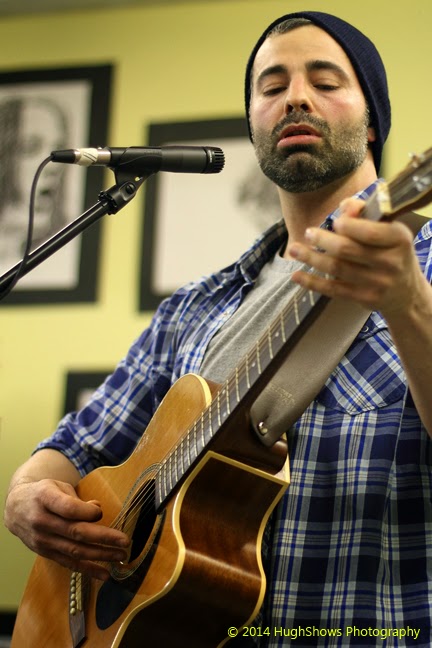 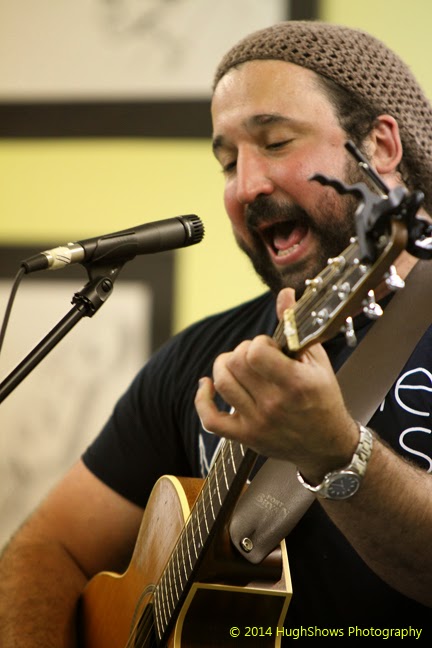 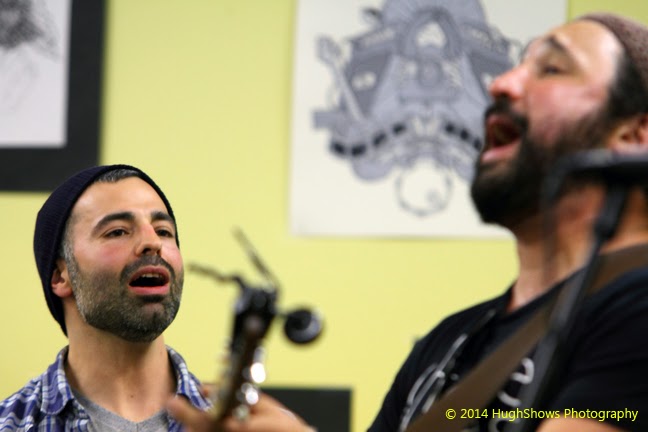 “The Wheals are an original rock and roll band who transcend a genre specific definition. Elements of reggae, gospel, folk, rock and country illustrate the band’s sound. The Wheals bring a high energy live show that displays refreshing originality as well as mature musicianship.
Formed in the fall of 2005 The Wheals gained notoriety behind their first release, 2008s The Wheals. The album is comprised of 9 tracks that display sincere songwriting in a wash of Americana style arrangement. Each track lends to an overall theme of loss and self evaluation.
The Wheals are currently preparing for the release of their highly anticipated second album, Diamond Time. Recorded over the winter of 2011 the tone and attitude of this album is in sharp contrast to that of their first studio effort. Diamond Time displays grit and volume and overall is a far more electric enterprise. The sounds of multiple guitars are reinforced by larger arrangements and a comprehensively charged bravado.”

Check out the band at their official Website, Facebook, YouTube, Soundcloud and Twitter. The band celebrates the release of it’s latest album, “Diamond Time“, at Club Cafe tomorrow night. I want to thank Thomas Connolly (Bass/Guitar/Vocals) for taking the time to participate in this edition of First/Last.

Hard to remember but I think it was “Blood Sugar Sex Magik”. On cassette. I’m not sure how I got it though because it was explicitly stickered and I was like 11.

So hard to pick. But at this very moment I would say “London Calling” by The Clash. They do so many styles of music so well on that album. All the while they never lose their muscle, originality, or bravado. You could ask me in a week and the answer could be different.

Anything by Limp Bizkit, those type of bands. When I was in high school and people started to listen to that stuff I didn’t get it. At all.

ZZ Top with The Black Crowes at The Civic Arena. The Crowes are technically the first band that I had ever seen on account of them being the opening act for The Z’s. My father took Jake(who is in The Wheals) and I to the show. The Crowes had tons of candles lit on top of all their amps. We were looking down on them. I will never forget that. It was unreal They were kicked off the tour a few shows later for talking shit on the corporate sponsor or something.

The Preservation Hall Band at Preservation Hall, New Orleans, LA. My cousin plays for the Baltimore Ravens. He got us a couple hotel rooms in the quarter. Me and the fellas piled into the van and drove straight to New Orleans. I got to go to the hall and my cousin won The Super Bowl.

Don’t have one. Because at almost any concert there are pretty people and some booze. And you can wad up a cocktail napkin for earplugs, if you’re not into the band.

What comes to mind in respect to Pittsburgh and music are family and close friends. I was introduced to music by my father. We always had guitars, basses, pianos, effects pedals, and amps around the house. At my family’s Sunday dinners everybody plays music and sings songs. Guitars, mandos and banjos. That type of thing. The two other song writers in the band, Jake Breiding and Joe Piacquadio, are my dear friends. I have known Jake since I was eight and Joe since I was 15. They grew up with me here in Pittsburgh. Making music with family and very close friends is what I have been doing for the past 20 years. I wouldn’t have it any other way.

Thanks, TJ. Sounds like a fantastic environment to grow up in, man. Have a blast tomorrow, buddy.