I love these two. They are like a indie folk Burns and Allen. Scott’s jokes are SO damned corny you just gotta laugh. 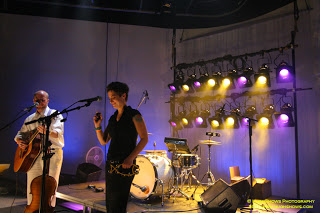 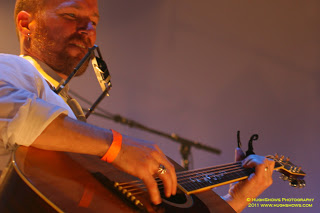 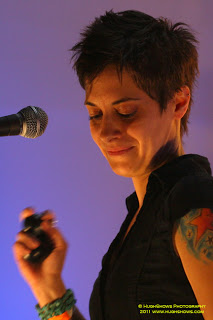 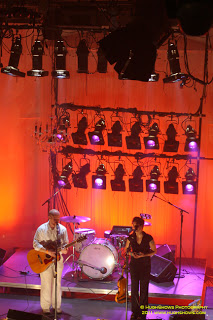 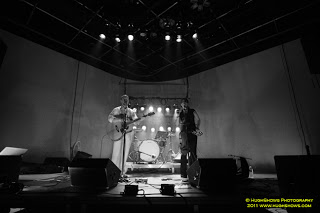 I love this band. They are the nicest couple of people around and deliver such a fantastic set every time I see them. Seriously, who else can write a song about feces and make it so damned endearing? Do yourself a favor and try to catch them out.

Scott is the male half of the husband and wife duo known as The Wreckids. Along with Sarah (6-18 in da house!) they released a fantastic EP several months ago and if I am not mistaken, have plans for yet another release soon! They are playing the Thunderbird tonight along with Nik Westman & The Central Plains and Boom Chick, which is a sort of de facto sending off party for Bear Cub, who are relocating to Nashville. Scott was cool enough to participate in this week’s edition of First/Last Friday.

Thanks, Scott. Nice call on the Boston record. I can remember being ten years old and listening to that album over and over when it first came out. Hopefully I’ll see you tonight, buddy.

What a fantastic idea. Throw a family friendly party in probably the most scenic park in the city. Organized by Colonizing The Cosmos, it included some of my favorite bands we are lucky enough to have here. There are plans to make this an annual event, and I can’t imagine not going every year. A sweet short video here. 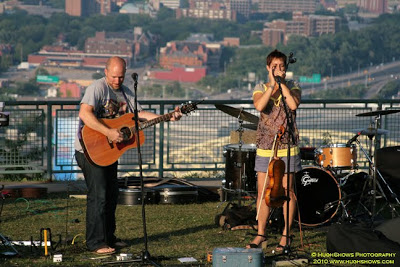 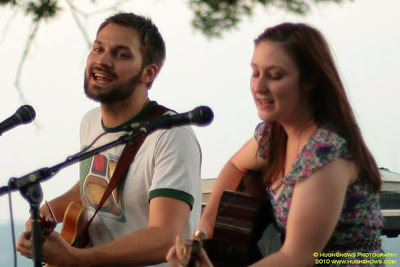 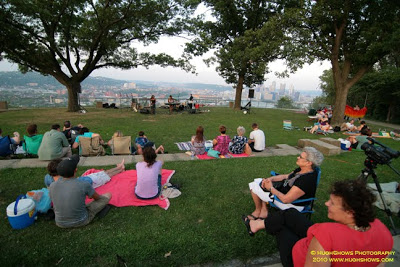 This was such a fun time. I had the pleasure of getting their record early (thanks guys!). The songs are funny, endearing and most importantly, really good. The show, in turn, was exactly the same. Two extremely nice people having a ball onstage. Long live The Wreckids! Here’s a nice write-up about the new release.