“Born a baby, Tim Korenich has been growing into a slightly longer baby and uses his child-like fascination and sensitivity to his advantage as a musician and writer. He has released several records with his band The Beauregards, and is in the process of a releasing a solo record comprised of music he recorded for short films.”

Tim Korenich is the lead vocalist and guitarist for the Pittsburgh-based alt-rock outfit The Beauregards. He strikes out on his own with his first solo single, ‘We Can Start Again’. I want to thank him for taking the time to participate in this edition of First/Last. 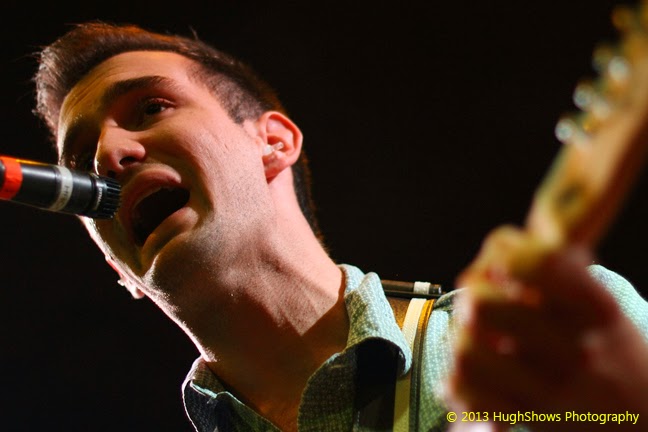 Thanks, Tim. Awesome seeing you finding your voice as a solo artist. Not that I don’t dig The Beauregards at all, it’s just very cool to hear different aspects from a musician.