Tony Mott is a rock photographer based out of Australia. This collection gathers Mott’s work from the last 30 years shooting almost anyone you can think of in music. What I really love about this book is the way in which Mott comments on his images. Similar to my style, he isn’t interested in the music as much as the circumstances surrounding the photo.

As an example, speaking on the Johnny Rotten picture below, he mentions that 10 punks were on top of him the whole time due to no barrier between the audience and stage. He goes on to mention, “Too much fun.” This revised and updated edition from 2010 comes out this December, perfect for gift giving, wouldn’t you say? 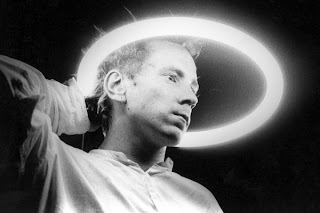 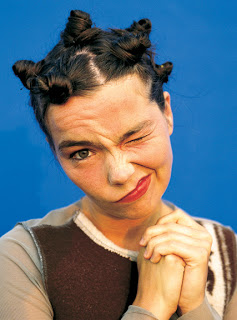 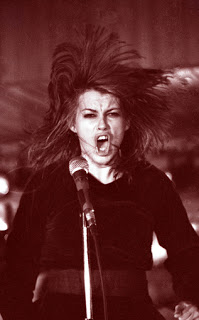 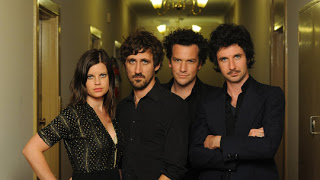 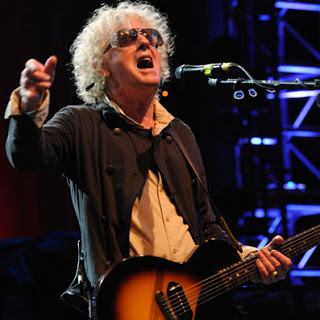