I am an unabashedly, unapologetic Roger Waters fanboy geek to the extreme. Growing up I destroyed two cassette copies of The Final Cut, The Wall, and The Pros And Cons Of Hitchhiking each by listening to them constantly (thanks Columbia Records, for your crappy product BTW). I have seen him live several times beginning in 1987 during the Radio KAOS tour. As my musical tastes have naturally grown over the years, I will always have a soft spot for everything Floyd. He still ranks as one of my top 5 favorite songwriters to this day. I had the chance to ‘meet’ the guy as his plane landed for the night’s show and we had the opportunity to get one item signed. My Sophie’s Choice moment came and I decided on my favorite Pink Floyd picture ever. As for the show, my expectations were exceeded tenfold. The sound and visuals were absolutely stunning. As evidenced, I didn’t score a photo pass for the show, which was kind of a blessing because I was there as a fan and was able to enjoy it that much more. Excuse the less than professional cellphone and point and shoot photos. More shaky pics here. 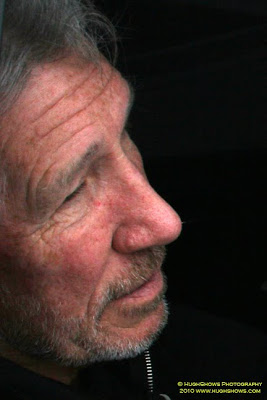 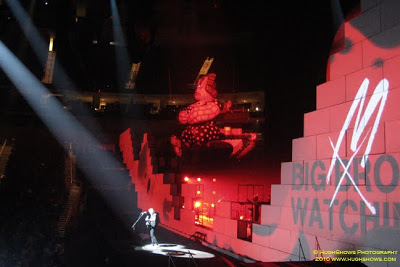 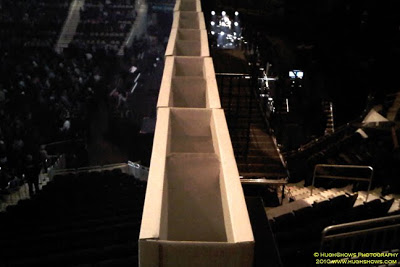 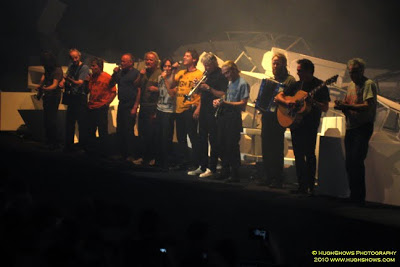 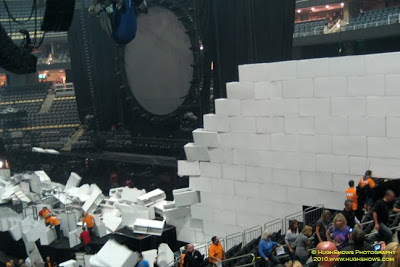 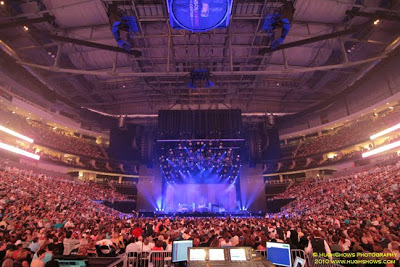 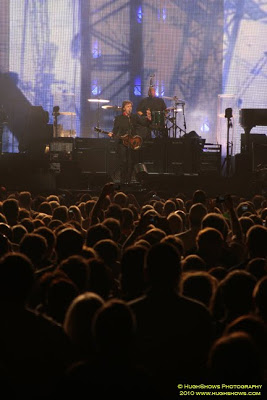 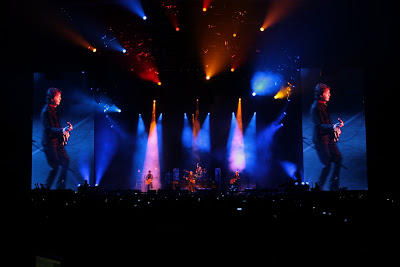 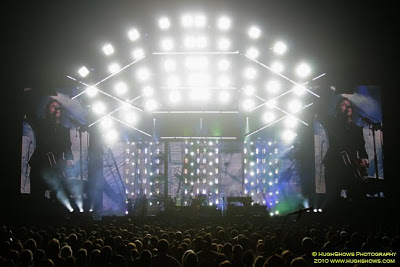 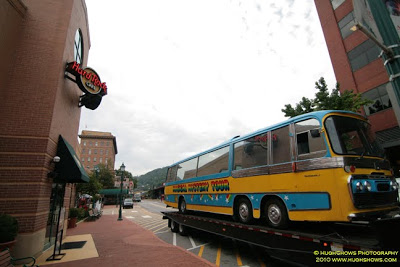