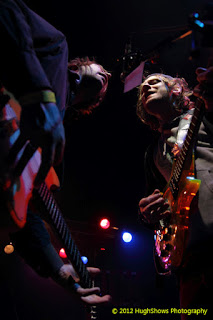 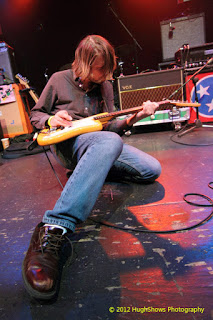 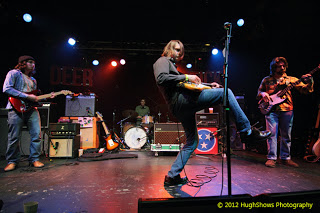 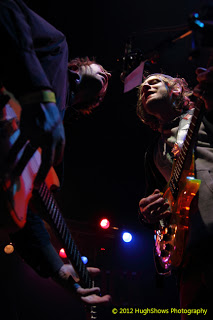 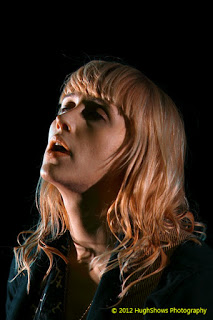 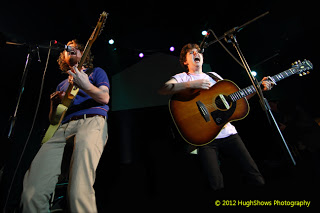 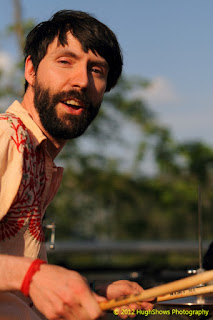 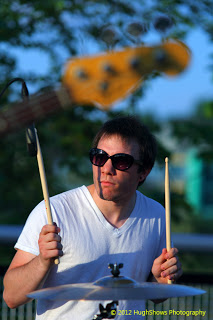 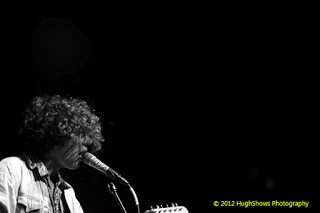 Viking Moses (AKA Brendon Massei) has just been added to the Deer Tick show going down Monday. According to his PR Rep, Viking Moses ‘discovered’ Deer Tick back in 2005 and brought them on the road for their first tour. The show on the 23rd at Rex Theater marks the first time Viking Moses and Deer Tick will share a bill since 2009. Should be a good time for sure. His latest album “The Conquest Night” was released in March. Brendon was nice enough to participate in this edition of First/Last.

Thanks Brendon.Weather permitting, I’ll be seeing at the show. And just to let you know, it’s spelled ‘yinz’!