“bummer-rock band filtered through a bunch of different people at different times. just wanna move around the earth.”

we speak in colors is the moniker for songwriter Andrew Armstrong. With a couple of very good songs under his belt, Andrew plays two shows this weekend in Pittsburgh before heading out out to Abu Dhabi. Catch him at Spirit Friday night (7/31) and then Saturday night (8/1) he’s at The People’s Warehouse for a rager with local heroes Skull Kid. I want to thank Andrew for taking the time to participate in this edition of First/Last. 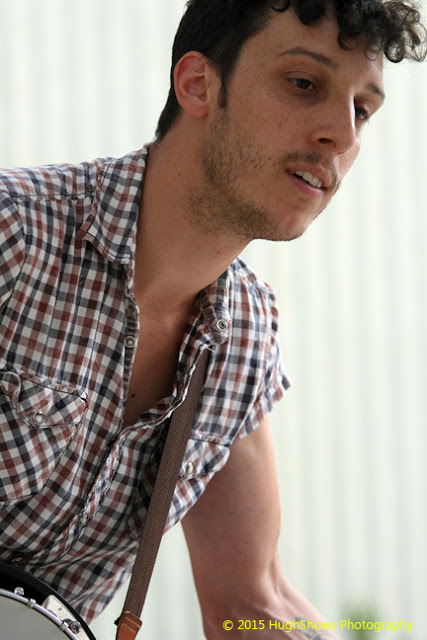 Ratboys’ “Aoid” on cassette. They just got signed to Topshelf Records. Julia is a ridiculous songwriter.

Albums that I return to consistently are “Good News” by Modest Mouse, “Bleed American” by Jimmy Eat World, everything that The Weakerthans have done, Phosphorescent, Counting Crows, I mean I could just keep going.

Hmm… I get so invested in artists that I seem to be often disappointed in new records, but many times, years later, I end up coming back around to them. Some of my favorite Margot and the Nuclear So and So’s songs are from records I didn’t get at first. Same with a lot of Death Cab.

The first shows I remember going to that really affected me were at a Christian music festival called Creation. I went in 7th grade with my youth group and the music grabbed me. While I keep my distance with that culture now, I have fond memories. Right after that I started going to small-town DIY shows which lead to club shows in the city. I didn’t know it then, but it seems that was one of the beginning markers of the we speak in colors story.

Last show I went to was Ike Reilly. Dude and his band floored my friends and I. I’d never heard of him, but my friends promised a good time. They were right.

Will never forget seeing The Avett Brothers at 123 Pleasant St. in Morgantown. 9/2006. Thanks, Jon.

I adore the international community in the city, the small theatres, the polish hill steps, and the endless neighborhoods/streets to wander. I’m enjoying seeing a lot of artists and businesses stepping into community spaces and not just being tied to one insular pocket. That’s encouraging to me and my little journey.

Thanks, Andrew. I have to say, the few songs you have available sound really amazing, man! Can’t wait for a full release from you.