California indie psych-garage rockers Ty Segall and White Fence have teamed up to produce an amazing new record entitled “Hair“. As the label Drag City puts it: “Ty on White! Ty Fence! White Segall! White on Ty! Every position/color in the rainbow/stripe in the flag, no quarter given, no corner unrocked in this glintingly lyrsergic meeting of minds.” ‘Glintingly lysergic meeting of minds’, indeed! This slab of heaviness has been in constant rotation around my house and I want to thank White Fence (AKA Tim Presley) for taking a few minutes to participate in this edition of First/Last. 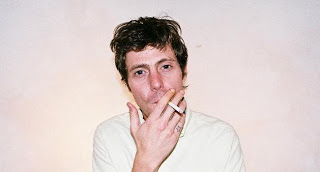 Thanks Tim. This album is definitely a year-end top 10 consideration for sure. So good.