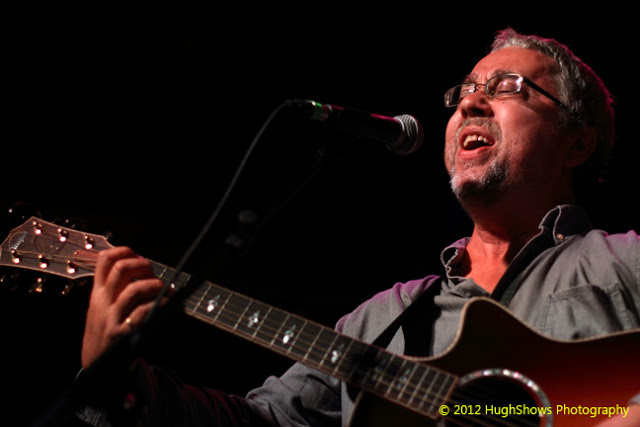 World Party’s 1990 album Goodbye Jumbo is firmly established in my Top 5 favorite albums of All-Time. Being a long time fan, I am amazed at the just released box set ‘Arkeology‘ which arrived and I immediately tore into yesterday. Comprising 5 discs of all previously unreleased original tunes, demos, live tracks and b-sides, this is a WP fan’s wet dream. Incredible.