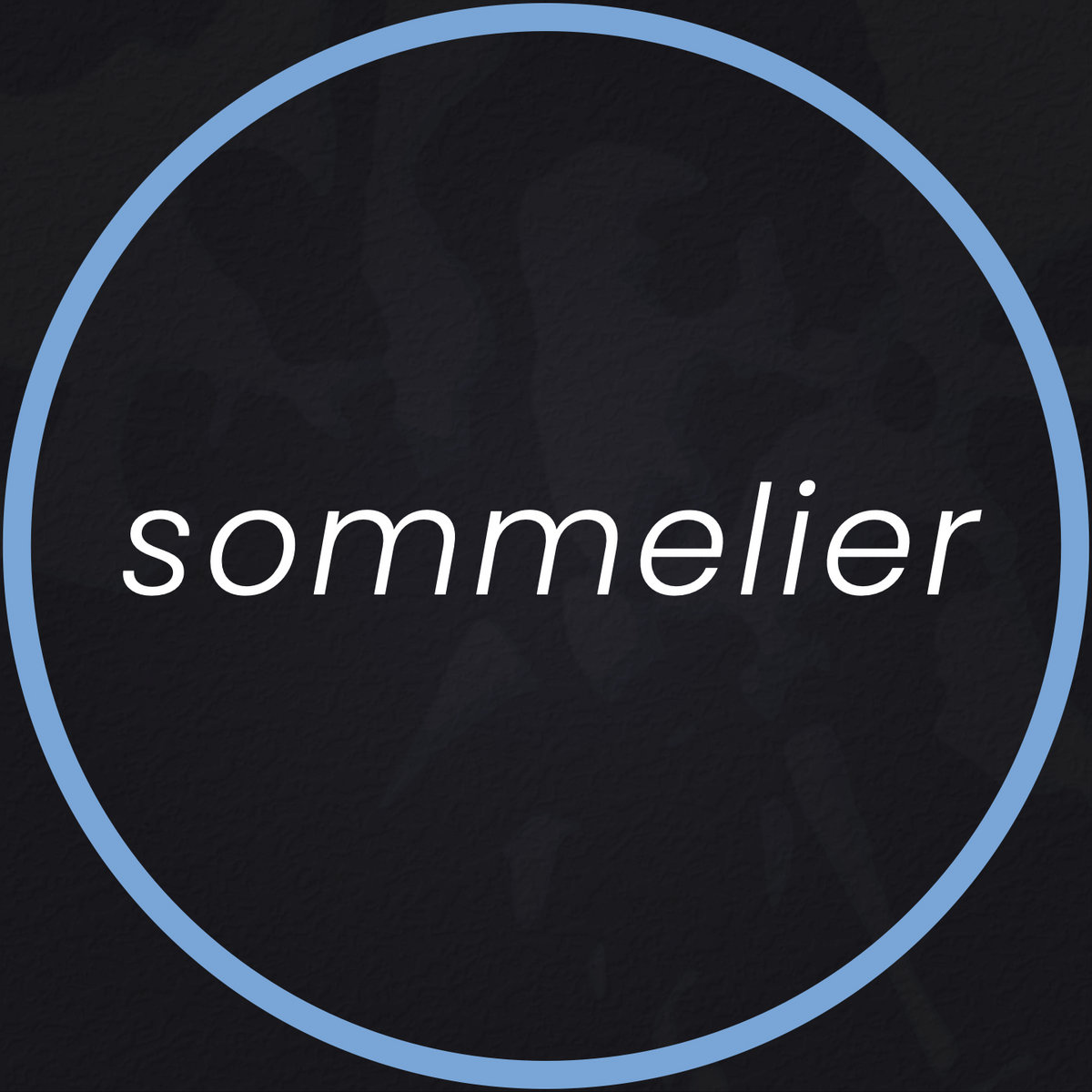 “I lock my vice wide for the feeding of the choir.“

Sommelier is a Pittsburgh based electro pop band that was formed in early 2020 by Brian Ferrell and J Trafford. Brian was working on a projected with Zach Coss and Ben Wingrove that lost their singer. Brian began looking to start a new group. He answered an ad that J put online after his previous band dissolved. J and Brian started working on material with Zach and Ben joining shortly thereafter. With only about a month of practice time, the quarantine began. Brian and J decided to make alternate versions of the songs through file sharing during the lockdown, the latest being “My Hypocrisy”, released just last week. I want to thank Brian (Guitar/String and Keyboard Arrangements/Backing Vocals) for taking the time to participate in this edition of First/Last.

The first album you ever bought?
I remember being able to buy a record when I was around 4. It was the Beach Boys’ Endless Summer double LP. It had a really vivid cover, and the album sleeve opened up to reveal more imagery. I wore those records out. As far as tapes, I don’t remember which was my first purchase. I know everyone had a copy of Thriller, but I had tons of blank tape that I would use to record off of the radio or dub other things. I am an album listener though, so I have always leaned more towards getting full albums rather than singles.

Your last album bought?
During the Quarantine I was on a garage rock kick, so I bought the first two Fuzz albums. My 7-year-old son likes them too.

Favorite album of all time?
The impossible question, but I think the correct answer is Abbey Road. When I think about all of the great albums, I feel like so much can be traced to that album. From Elliott Smiths harmonies and guitar tones, to Nirvana, Pink Floyd, Bowie, etc… It has both narrative and stream of conscious lyrics, moog. It references Beethoven (“Because”), it has two of the Best George songs, it has 3 of them trading guitar solos, and then Ringo’s solo! There are so many amazing albums. OK Computer blew me away. I’m just now discovering how incredible early Genesis was with Foxtrot. Nearly everything The National does is fantastic. Hissing Fauna Are You the Destroyer? by of Montreal was my favorite album of the aughts. But I think Abbey Road is the foundation that holds that all together.

Least favorite/most disappointing album?
Somebody’s Miracle by Liz Phair was a huge letdown. The edge she had in her music totally disappeared with that one. I know there was some record company stuff going on behind the scenes and she was doing some work for other artists, but that album definitely catered to a softer crowd. The redemption – I got to see Liz Phair play a concert during that tour. The crowd was split between old fans, and new fans (with their mothers). She walked out and opened with “Flower”. It was excellent (the performance and the reaction).

First concert attended?
My dad was into going to places with old honky tonk or blues music, so I was around that a lot as a kid. I’m not sure which concert was my first true experience. It was either a Fugazi show or the Smashing Pumpkins on the ‘Siamese Dream’ tour. They were both around the same time, I think. I remember absolute chaos for the Fuzagi show. It was packed, and the music was intense. We would see them every time they came to town. The Pumpkins show was in a gymnasium. But the wall of speakers was massive. That was the loudest show I’ve ever seen for sure.

Last concert?
One week before the lockdown I saw of Montreal! They put on a great live show. They usually have dancers and puppets choreographed to specific songs.

Favorite concert ever?
I was obsessed with the DC band Jawbox and managed to see them in a tiny bar in State College. I got to stand right in front of J. Robbins and watch him play all of the songs that I listened to over and over. That was such a treat, but I think seeing Radiohead in a small club during the ‘OK Computer’ tour edges that by a little bit. They played over 20 songs from the first few albums, including “Talk Show Host”!

Least favorite concert?
I saw U2 at the Mellon Arena sometime around 2001. I was excited because PJ Harvey was the opening act. She is incredible, but sadly the sound crew gave her very little attention and it was almost impossible to hear her. U2 was ok. It was a big stage show with videos and long runways for Bono to strut around. A few years later I was living in Boston and got to see PJ Harvey in a much smaller venue. It happened to be her birthday so the crowd sang “Happy Birthday” to her. That was cool.

Favorite thoughts, experiences about Pittsburgh?
A great thing about Pittsburgh is that it is small enough to engage with your scene, whether that is music, art, or whatever. But it is big enough to be a good home base when it is time to reach a little further.

Thanks, Brian. I have been to countless shows where I was looking forward to and enjoyed the opener so much more than the headliner. I’ve learned a long time ago to never blow off the opening act.