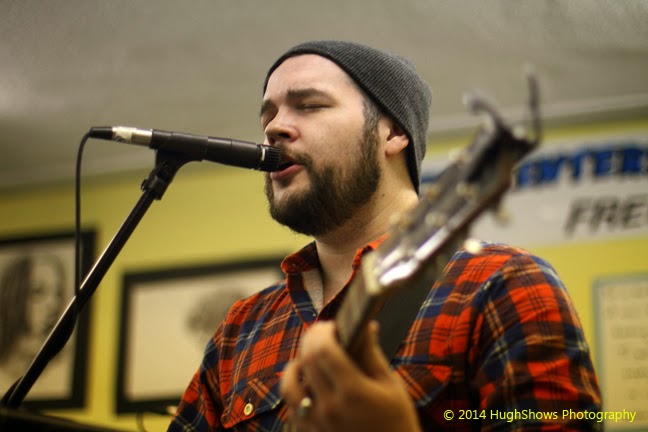 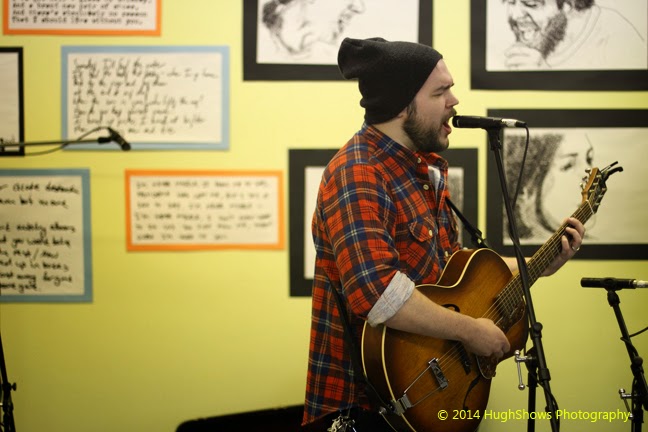 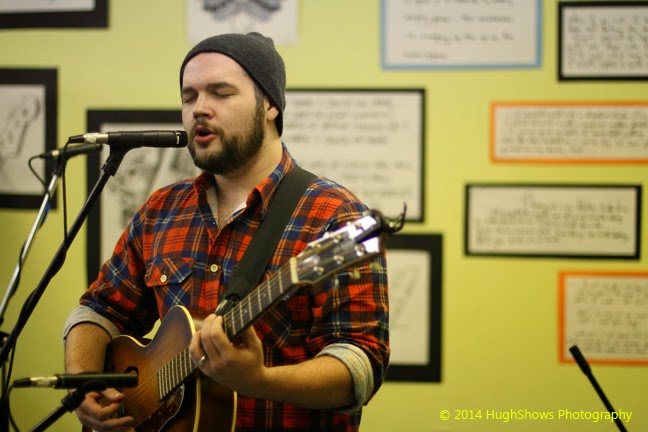 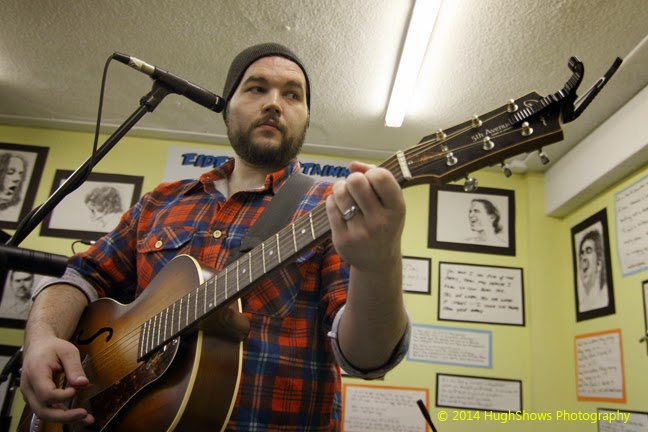 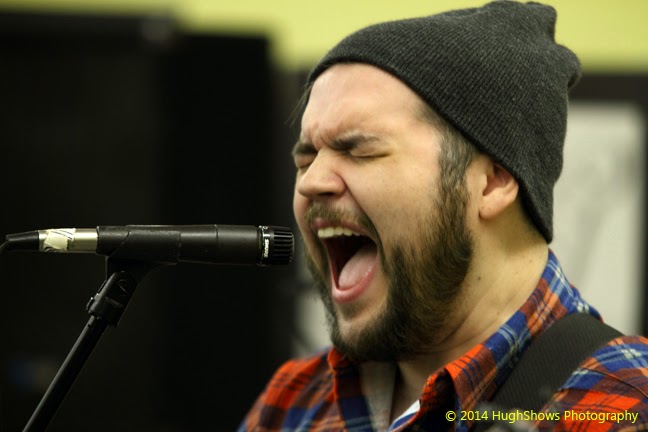 “Originally formed in 2007, amplifiers has evolved into what it is today. A four piece Pittsburgh powerhouse. With sounds that draw from indie acts like Circa Survive and The Dear Hunter to Post Rock such as Explosions in the Sky and Sigur Rós to industrial 90s rock such as Tool, Nine Inch Nails. It’s a unique and powerful sound that is a series of juxtapositions. “

Check out the band at their official Website, Facebook, Twitter and BandCamp. The local band has been ‘making noise’ with the recent release of their latest album, “Everything Obsolete“. My thanks to Si Lewis (Vocals/Bass VI/Commadore 64 Synth/Keys/Programming/Sequencing) for taking some time to participate in this edition of First/Last.

If I recall, I believe my first album was “Superunknown” by Soundgarden on cassette. That was the first physical copy of something I bought from a store with my own money. Though, my first album I ever owned was a copy of “The Downward Spiral” from Nine Inch Nails. Being from Mercer, PA I share the same hometown as Trent Reznor, and I remember his Dad dropping off a copy when he came by once. I also distinctly remember my parents attempting to keep it hidden from me because of the content, hah, but I inevitably was able to get ahold of it, and I wore that album out like 3 times. I just recently rebought it on 180 gram vinyl. So worth it.

“Migrant” by The Dear Hunter, of course! I had to support the man that was our co-producer and engineer for the new album, Casey Crescenzo. Plus, it’s really cool to be able to say that Casey was in the process of mixing our album with Mike Watts at VuDu Studios while he was also recording “Migrant”! His work ethic is insane. I can just see him bouncing from the mixing suite directly into the live room to record strings or something. We’re really honored and grateful to be able to get to work with him (and Mike) on “Everything Obsolete”.

That’s a real toss-up, depending on my mood. One of my all-time go-to records has always been “Fantastic Planet” by Failure, but I would also have to say “Pictures At An Exhibition” by Emerson, Lake and Palmer is up there, “The Fragile” by Nine Inch Nails, “Mer De Noms” by A Perfect Circle, “( )” by Sigur Ros, “Grace” by Jeff Buckley, “Origin of Symmetry” by Muse, “Tertia” by Caspian…..I’m all over the place.

I can honestly find merit out of almost anything when it comes to music, as long as it’s not so grossly overproduced that it isn’t human beings using their voice or playing their instruments anymore. That really irritates me.

My first “bigger concert” was Filter and Veruca Salt. I used to have the biggest crush on the chick from Veruca Salt….it probably had a lot to do with the guitar in her hands. I also distinctly remember Filter being REALLY loud, and thinking “Yep. I wanna do that right there. Be REALLY loud.”

I saw Sigur Ros on the ‘Takk’ tour. That was the most epic thing I had ever experienced, hands-down. I remember I had just gotten home from tour, and was stranded in Pittsburgh an extra like week because of a snowstorm with no extra clothes or anything, and I was SUPER exhausted when I got home. I don’t even think it was like 10 minutes after I had gotten home that I got a call from a friend of mine saying he was coming to get me. I was like, “dude, I JUST walked in the door from the tour from hell, I’m not going anywhere.” He said “I got us Sigur Ros tickets.” I was like “I’ll be ready in 10 minutes.”

Man, we’ve been performing in Pittsburgh as Amplifiers since 2008, and this city has been so good to us. It’s just such a distinct place, and we’re so glad that we call it our home. We’re especially excited to see what everyone thinks of our new album, and we hope to continue to perform and write music for the people in this city for a long time.

Thanks, Si. I have to say how much I have been enjoying your album. ‘Post-Rock’ or whatever usually ain’t my bag, but I have been digging your stuff, man.