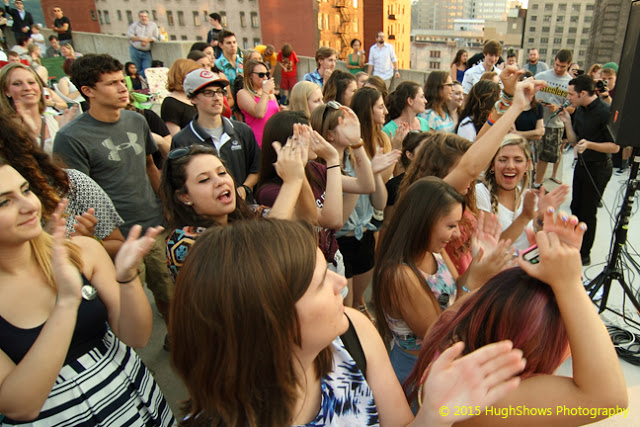 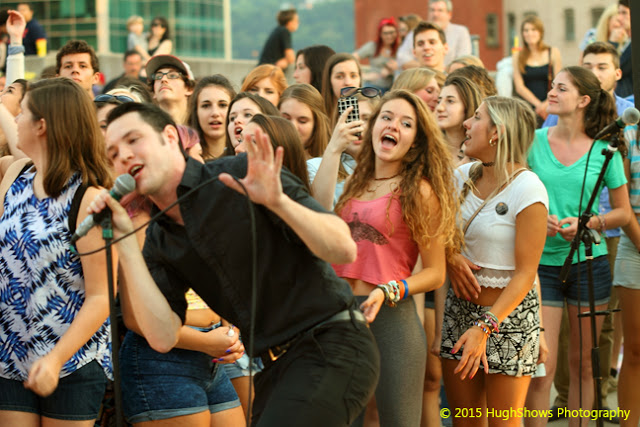 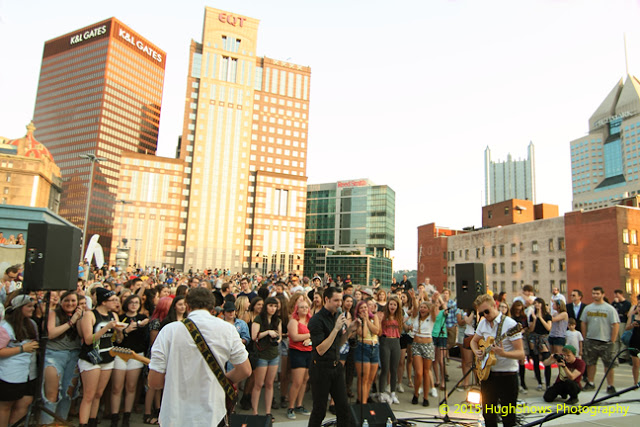 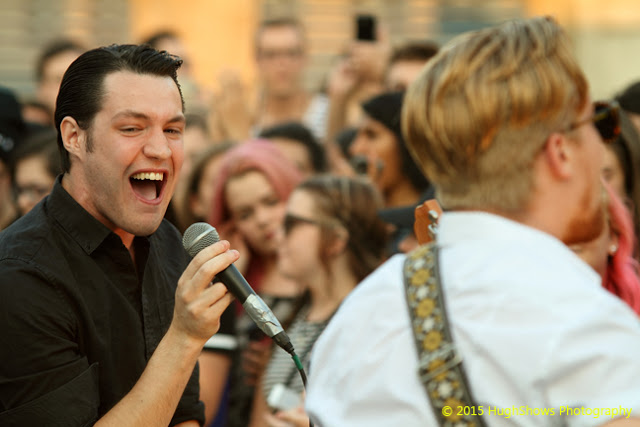 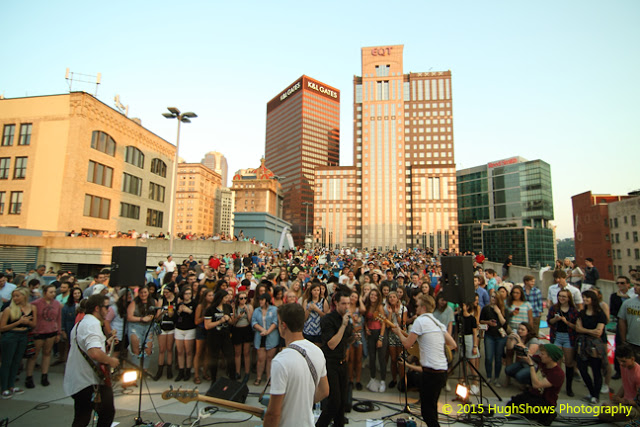 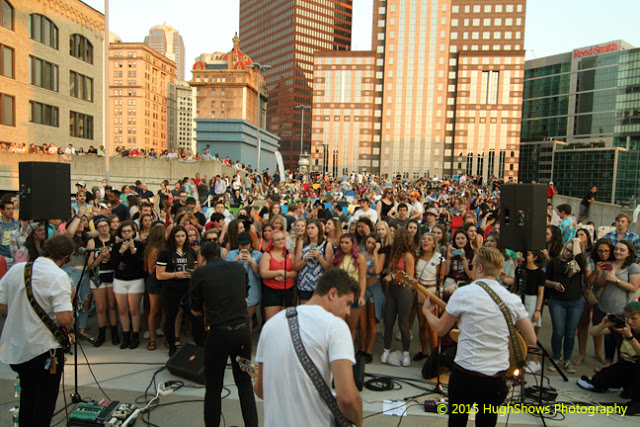 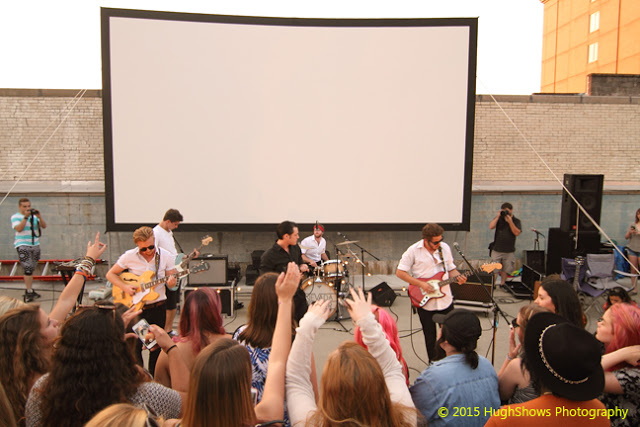 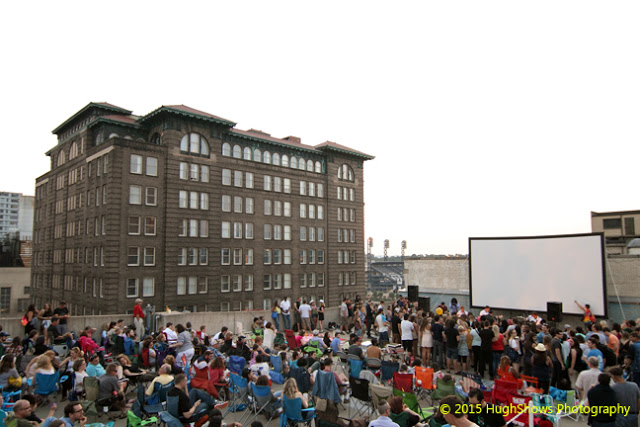 One of the greatest aspects of being a music fan in Pittsburgh is the endless opportunities to see local bands play their music in different settings. Radio station 105.9 The X has been putting on a monthly Studio X showcase for bands and broadcasting/archiving the set at a later time. This particular show will be aired on the radio tomorrow for Mother’s Day at 8:30 pm. I love what Nevada Color are doing. I actually shot their second ever gig and watching them grow and mature as performers is awesome. 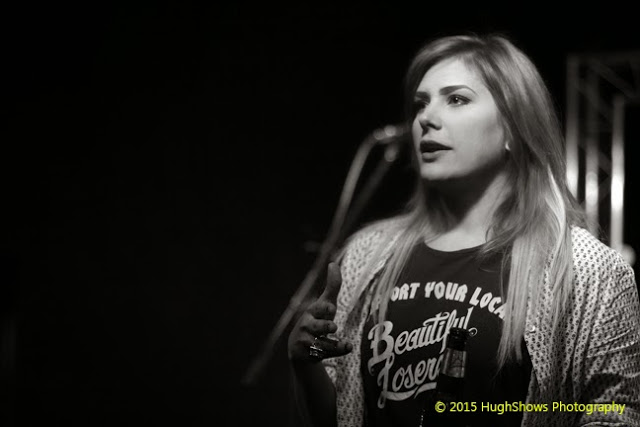 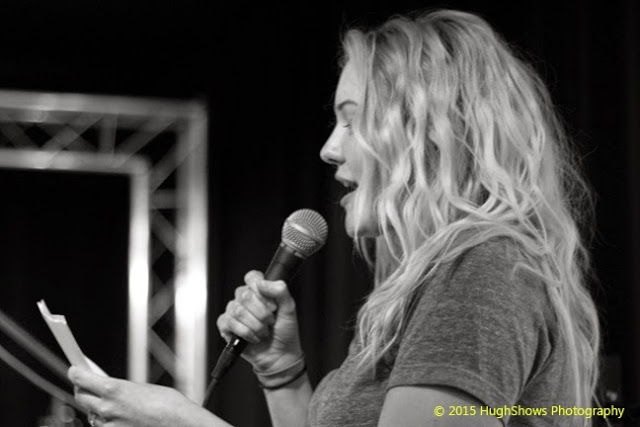 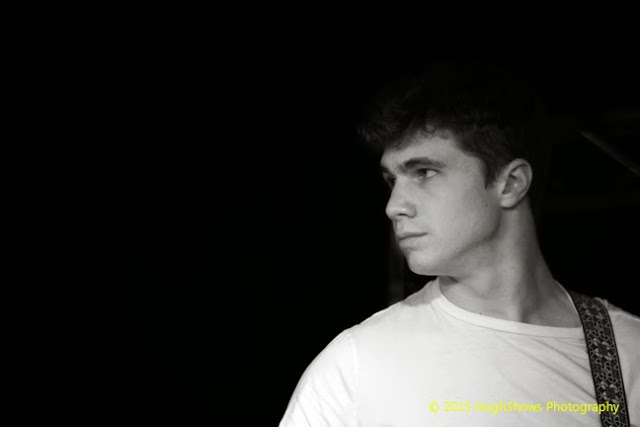 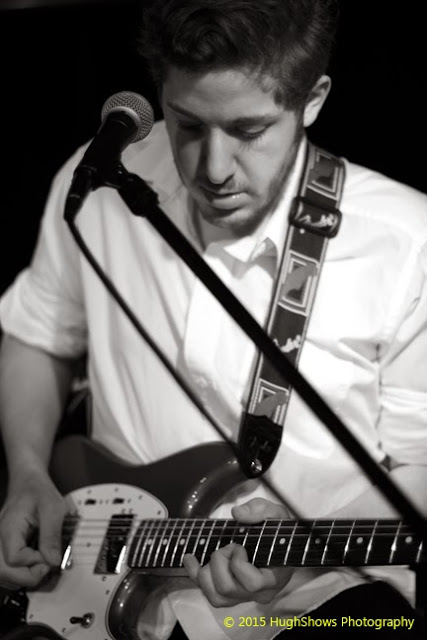 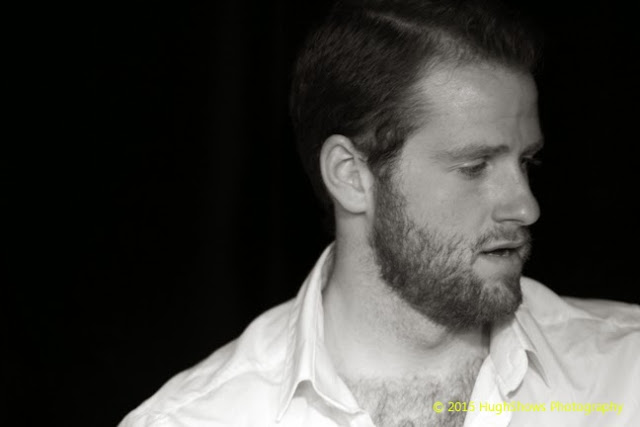 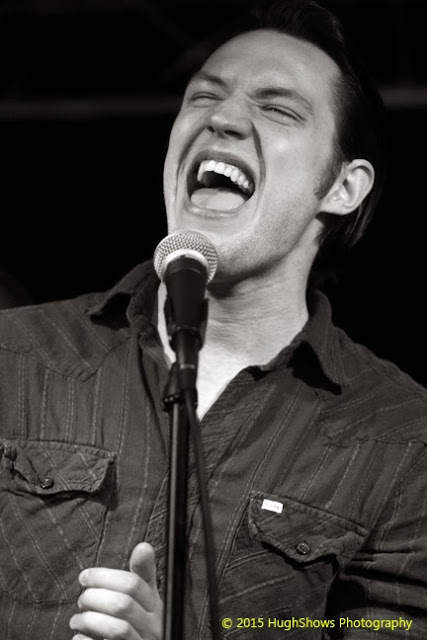 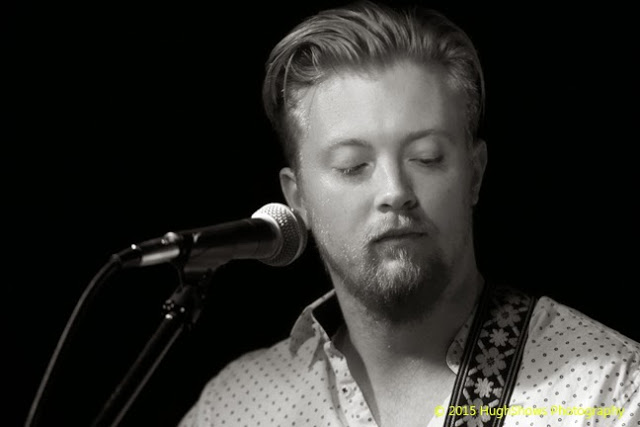 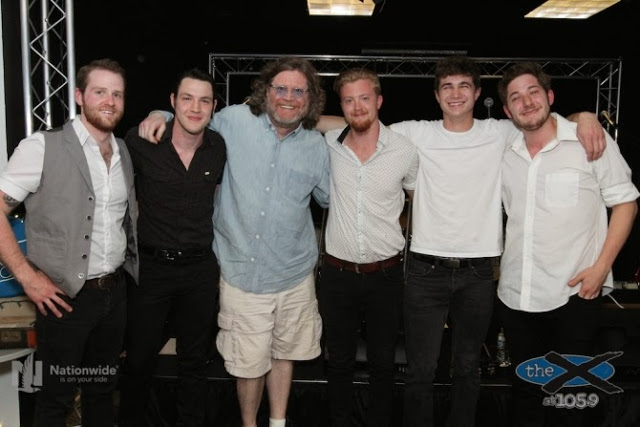 “In 2012, Chris Cichra and Max Kovalchuk met Quinn Wirth and began playing music. The group was looking for more sound, so they added guitarist Adam Valen. Drummer Jeremy Westhead was then asked to join the group. The quintet is known as Nevada Color.”

Check out the band on Facebook, YouTube, BandCamp and Twitter. They open up for CHAPPO this upcoming Monday night at 6119 in support of their latest release, “Sharkey Lewis“. I want to thank lead vocalist Quinn Wirth for taking the time to participate in this edition of First/Last. 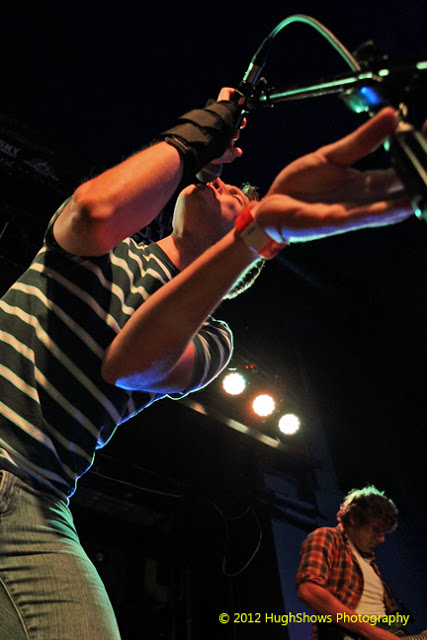 Thanks, Quinn. Nice to see you guys taking off. I can say I saw your second gig ever!