“Fall will soon be upon us, and everywhere are the signs of impending death, but Stutter Steps is a beacon of warmth and light. It radiates youthful energy and hard-earned wisdom. It’s bookended by two different versions of the same song, just like Yo La Tengo used to do. It’s stunning and wonderful and broken and bliss. Just like you. Just like me. Just like all of us.”

Stutter Steps is an indie pop band from songwriter Ben Harrison. Ben also happens to be the performance curator at the Andy Warhol Museum and is releasing his debut album this Saturday (11/21) at the Elks Lodge #339 on the Northside. Gathering various friends to record and now perform his songs, I want to thank Ben for taking the time to participate in this edition of First/Last. 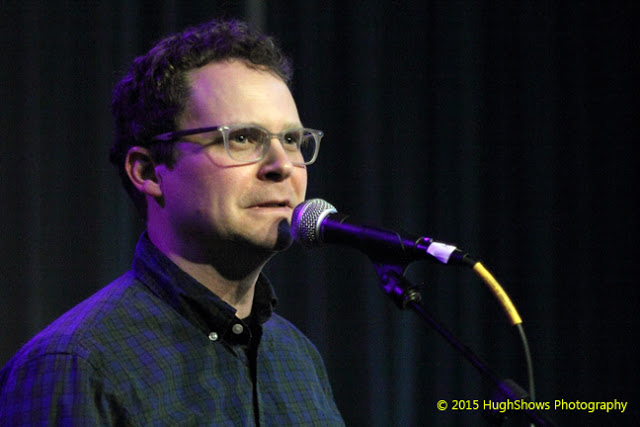 Bruce Springsteen Born in the USA.

I don’t think I understood the Lou Reed/Metallica collaboration on Lulu. More confused than disappointed.

The Wedding Present (on Watusi tour in Toronto 1994).

Thanks, Ben. I’ve known you for years and never knew you had this in you! Lovely stuff, man.