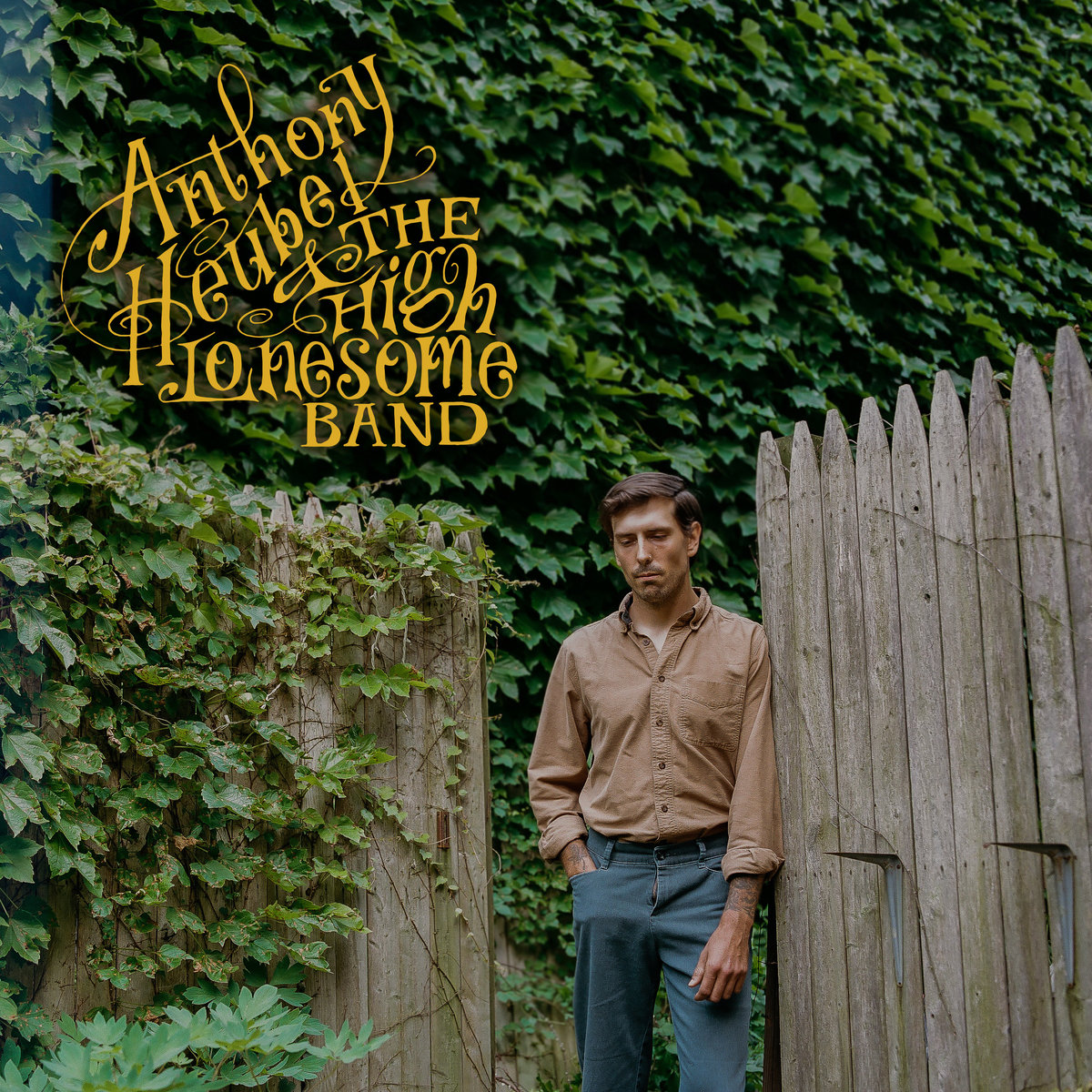 Anthony Heubel and the High Lonesome Band join up to bring folk/Americana vibes with a slight country twist. The Pittsburgh, PA based group consists of Anthony Heubel and Zach Bronder on guitar and vocals, Pat Coyle on drums, vocals and percussion, Nate Campisi on bass, Greg Decarolis on keys, piano, organ and bass, Read Connolly on pedal steel and dobro and Richie Colosimo on trumpet. The group together released their self-titled album on April 24, 2020 through Wild Kindness Records. The album provides a 10 track set solely written by Anthony Heubel. The album was recorded by Campisi at a camp in the Allegheny National Forest. Heubel wrote this personal album based off of experiences he has endured. The listener is taken on a journey of ups and downs along with him as he reflects.

The beginning track entitled “A Good Ending” starts off with an instant catchy heavy acoustic guitar and overlaying sound to get you moving. You may find yourself tapping your foot along to the beat. Heubel reminisces on nights with friends and the never ending life story they are creating. The next track “Gutter” leads off on a more solemn note of hardships and leads to a climax of finding one’s place and continuing forward. In “Desert Islander” one instrument is added at a time to create an undeniable folk rhythm. The instrumental sections dominate this track as I found myself being taken away with the melody. The intro to “Beg or Borrow” is accompanied by a whistle tone adding yet another level to the arrangement. The track gives off more of a stripped down feel with the accompaniment of acoustic guitar throughout the piece. “Avalanche” shows off Heubel’s vocal range with words of thoughts and feelings holding him down yet trying to find a reason to hold on to hope. In “Ode To Jesse” the stripped down arrangement allows the vocals to truly shine. Heubel’s vocals allow a pure and honest approach drawing one into the story of loss and separation. The seventh track on the album “Real love” explains how there may be bumps but there will always be love. This song I found as the most relatable as relationships take work but together can conquer all. “Spitting Image” turns from indie to rock vibes halfway through. The ending feels like a celebration with the trumpet becoming prominent. The ninth track “Sad Old Moon” layers vocals for emphasis. The track feels mystical and wholesome as it stands out against the others on the album. I can imagine this live as the lights go low and the crowd sway along in awe. “This Same Old Way” closes the album with an inviting melody and thought grabbing lyrics as Heubel sings “No one should have to get used to living like nothings gonna change”.

The storytelling qualities of Anthony Heubel and the High Lonesome band along with their musical talent has brought about an incredible piece of work. The full album is available to listen on Bandcamp.