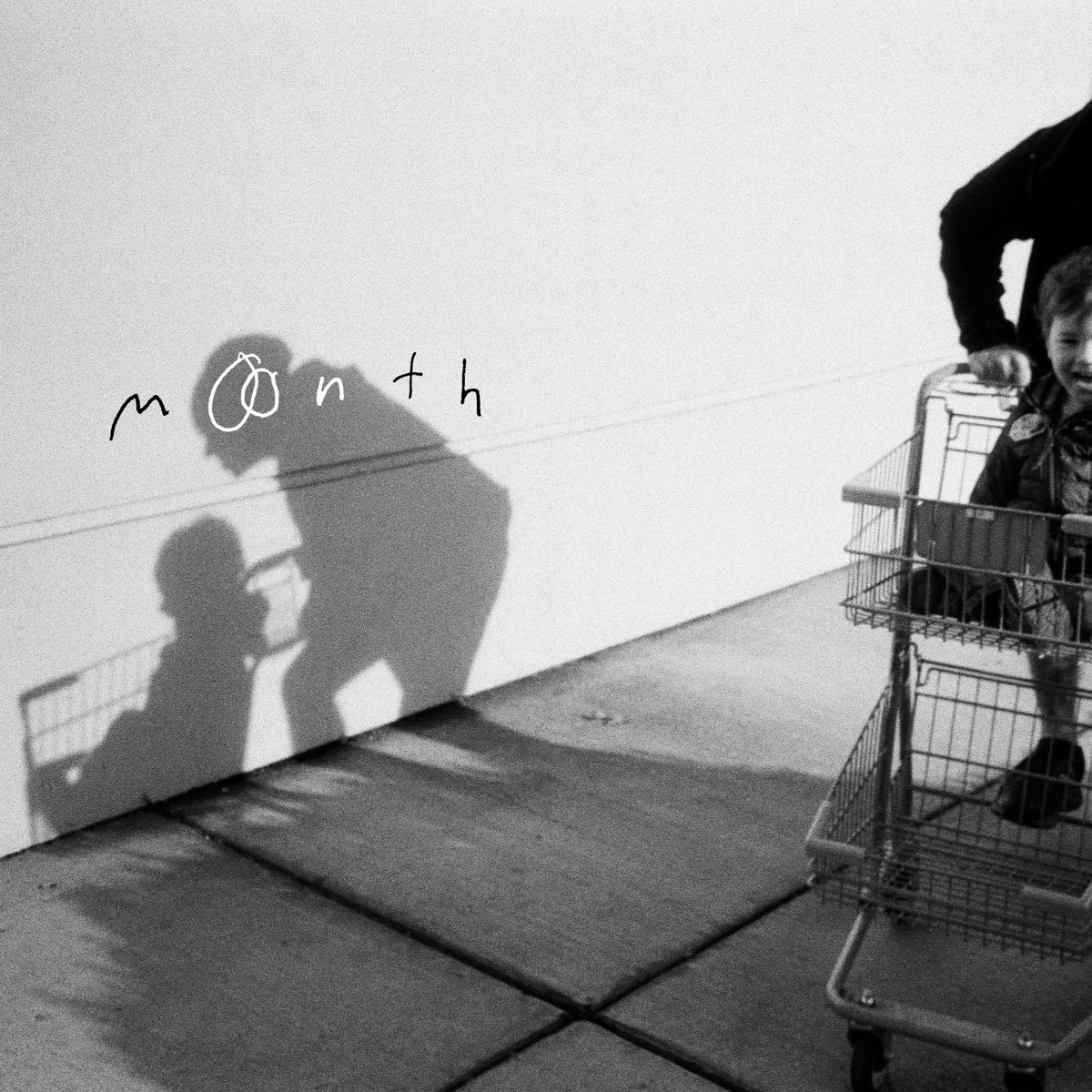 Singer songwriter, Merce Lemon was born and raised in Pittsburgh, PA. While dabbling around in the punk scene at an early age, it wasn’t until her late teens that she truly found her voice. After traveling back to her hometown in 2017, with her dad by her side she gathered a new band. Merce recently released her indie album Moonth on August 14, 2020 bringing some light to the year. All profit from the release will be donated to The Black Unicorn: Library and Archives Project. The Pittsburgh based project focuses on the influence of storytelling from Black women including queer, trans and gender nonconforming people. It encourages the artistic freedom to explore and transform backed by a strong community.

Moonth evolves into a deep look at one’s self, relationships and their connections drawing you in. Merce’s voice holds truth and candor allowing the listener to relate to each word. The 15 track album was released by Crafted Sounds and Darling Recordings.

Fantasy and past memories come to life in the opening track “Dragon Friends”. Merce dwells on reliving childlike memories with her soothing aesthetic. Knowing Merce started music at a young age allows the realness of the lyrics to shine taking us back to her thoughts in school. The album takes a wishful, sad approach in “Chili Packet”. Although the sadness is softened by the lighthearted nature of ‘stupid bets’ relying on her recollection. The depth of sadness can be washed away with recalling spirited moments of silliness. The comical essence becomes more upbeat in “Golden Lady Sauerkraut. The humor stands with a marching tune building up as the track ascends. Merce takes her voice down to the mellow roots with her feel good song “Baby”. The track builds as we receive a joyous ambience of realizing what cannot be and moving on. The beat opens up to project looking forward to the future. Merce Lemon’s voice is seemingly irresistible and unique. The album allows her voice to stand out in its pureness. It’s undeniable in “Disco Ball” with just a subtle background guitar. The album turns to a darker tone in “Dolly Sods Blues” where Merce takes a solemn approach with deep lyrics “The leaves are jumping to their death / Have you thought of doing that?”. Showing off the band, instrumental moments shine through in, “Puddles”. It begins with nearly a minute long intro of clanging and enters into imagination through use of imagery. Halfway through the flute becomes prominent giving it a whimsical tone. Merce seems fond of the connection to water throughout the album while relating lyrics to rain, puddles and the ocean. Nonetheless, Merce is one to add slight humor and artistry into her lyrics. It is to no surprise she would close out the album with a 19 second long track screaming “What the fuck are they / They’re eating all the hay / They’re horses they’re horses”!

The talented singer songwriter has proved her album a hit selling out cassettes on Bandcamp over and over. The album has been streamed by thousands and you can join them by going to wherever you listen to music now!