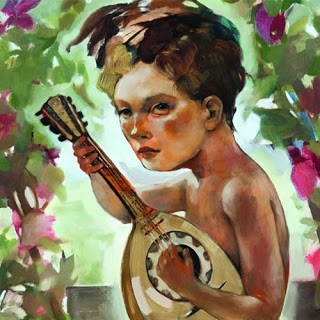 Tristen-Charlatans at the Garden Gate

As with previous months, I am attempting to focus on bands that might be under your radar. Attempted is the key word this month as a couple of these bands are somwewhat megastars in the indie music world.

This month’s top spot is not a ‘new’ release, it came out in February. It’s been chosen due to the fact that I didn’t listen anything as nearly as much as I did this. After seeing her at Stage AE really made me go back and revisit her stuff. This is infectious music. Can’t wait to see here again soon.

Death Cab for Cutie-Codes and Keys

I was never a fan of this band, not because they aren’t good, it’s just never happened due to …whatever. This album is being released today and as NPR had it streaming last week, I listened to and enjoyed it ALOT, surpisingly so. The show here in August has become a must-see.

This is a gentle reminder of what they could accomplished in Galaxie 500.

I have been a fan of Sam’s since Chemical City. Straight up, solid Rock and Roll.

The Elected-Bury Me in My Rings

I was surprised how much I like this band? I really dig Blake’s fellow Rilo Kiley bandmate Jenny Lewis’ stuff, why should this be so radically different?

She reminds me of Sarah McLachlan without all the preciousness crap.

Will Sheff is probably the best lyricists in America today. This isn’t easy music to appreciate. It rewards with numerous listens.

Miles Kane-Colour of the Trap

I love this guy. He hails from England. What a sleeper of a release.

As with Death Cab, I am not an uberfan of these guys but this is some solid music.