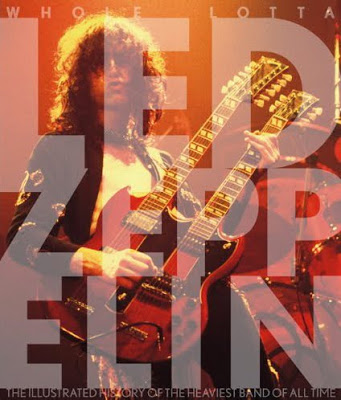 As described in the title, this is the illustrated history of the band. Knowing that going in I was expecting lots of photos but was surprised at the massive literary content to go along with the visuals. Not only are there vintage commentary from the band members themselves but current recollections from rock music royalty including Joe Perry, Ray Davies, Ian Hunter, Steve Earle and Ann & Nancy Wilson. Also included are album synopsis’, tour dates, and band history. Extensively covering the band’s inception in the sixties all the way to the London reunion show of 2007 this edition is beautifully presented with tons of memorabilia such as posters, handbills, obscure bootleg covers, backstage passes and live photos. Bottom line, this is an essential addition to any fan’s collection. I was really overwhelmed how great this book turned out to be. 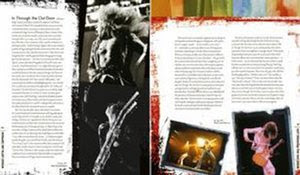 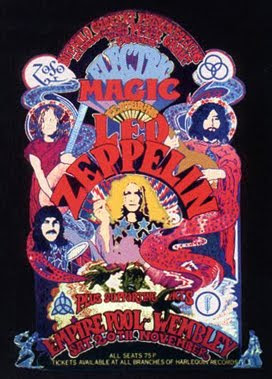