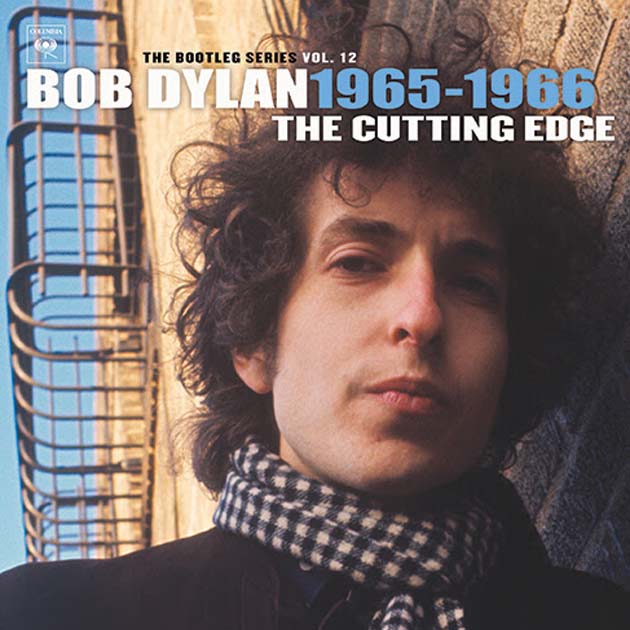 I first saw Bob Dylan perform live in 1986 with Tom Petty and the Heartbreakers and The Grateful Dead at The Rubber Bowl in Akron, OH. I knew of Dylan beforehand but with the whole spectacle surrounding me, I really was enthralled by what I experienced that day. In the subsequent years I went to over a dozen of his concerts and not going as far as calling myself a ‘Dylanogolist’, I can hold my own with anyone on the subject of his music and ultimate mystique.

I remember reading a review of the very first Bootleg Series Vol. 1-3 release in 1991 stating that this is where you definitely do not want to ‘start’ with Dylan when in fact it was my first album purchased by him. I have grown to love this series almost as much as I love his official releases. They all have proven revelatory in their own way and Volume 12 is no different. In fact, it might be the best of the bunch.

Collecting the studio work from his three seminal albums Bringing It All Back Home, Highway 61 Revisited and Blonde on Blonde, in three very different versions, The Cutting Edge 1965-1966: The Bootleg Series Vol. 12 presents what many have imagined all these years and even dreamed of hearing… how Dylan created these three masterpieces of modern music. 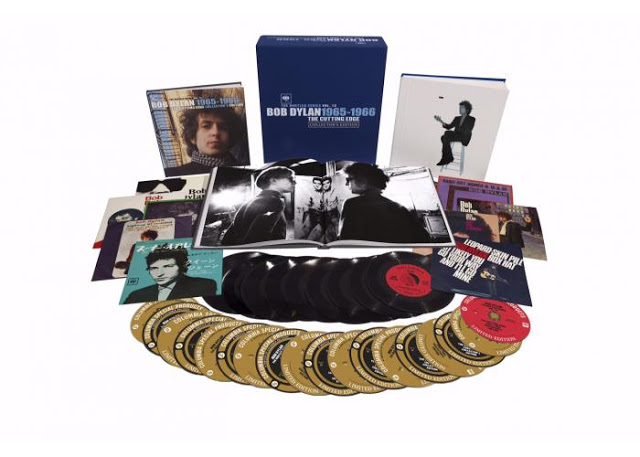 As for the different versions, you can go all absurd and get the limited 18 Disc Collector’s Edition only available at bobdylan.com. For $600 it’s not exactly a steal but as of this posting, there are about 1600 left out of 5000 (don’t ask how I know this). I admire and congratulate anyone who wants to spend the time pouring over this mammoth document of everything Dylan laid to tape in the 14 months this release covers but I never could. Besides the music (which includes all 28 takes of “One Of Us Must Know (Sooner or Later)”!!!) you also get a bunch of other stuff including a leopard skin print 45 RPM adapter… so, that’s cool, I guess? Although I personally have no interest in something like this, I can and do appreciate that it is at least being offered. 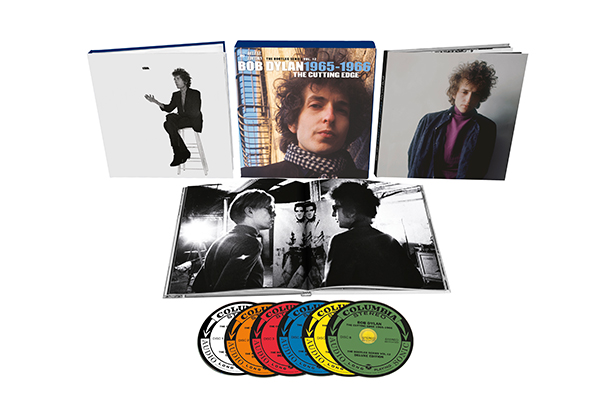 There is also a more reasonably priced 6 disc Deluxe Edition for about $120 that I would be interested in hearing but can’t say I would go back to again and again. I have the four disc The Pet Sound Sessions and while it was cool to hear, I hardly ever pop it in to actually enjoy.

The final option is the 2 disc (or a more pricey 3 LP for all you 180 gram hipsters) Best of Edition which you can snag for $20. I have actually been enjoying my review copy for several days now and I do have to say it is one of the the best Bootleg Series Volume released to date. It is interesting to hear alternate takes, subtle changes in lyrics/vocal phrasings and studio chatter which this particular set culls from the other two in a more palatable size. The way Dylan and the crack musicians he assembled to produce these albums is rock and roll lore and now you can experience this process firsthand. 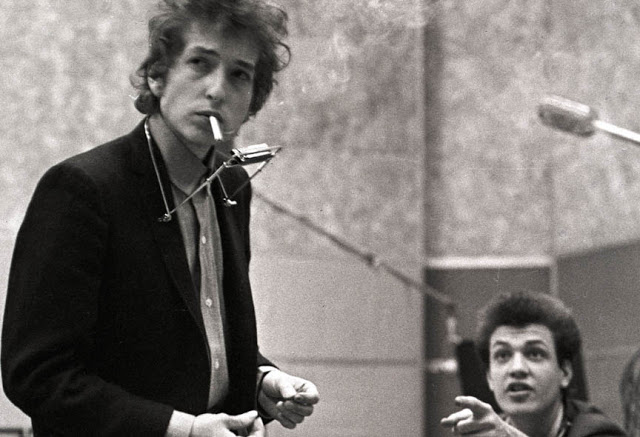