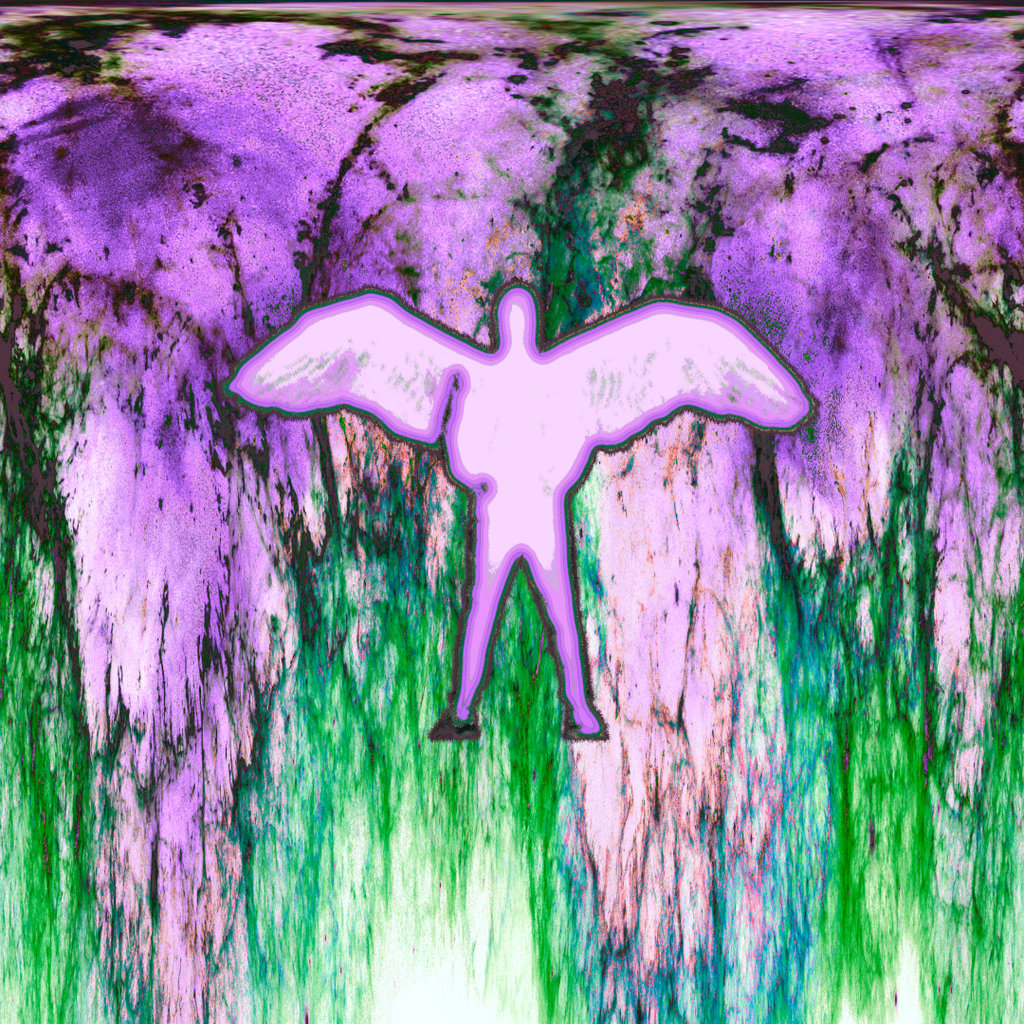 0nsean (with a zero) is the moniker of Pittsburgh based rapper, singer-songwriter, producer, and videographer Sean Hanulik. He creates hypnotic and uplifting music, mixing elements of hip-hop, electronic, and bedroom pop to create unique sounds as evidenced in the recently released title track to his upcoming project called SUPERNOVA DEMON featuring songs focused on being uplifting and energetic. As 0sean adds, “I want to put people one their feet and out of their heads.” I want to thank Sean for taking the time to participate in this edition of First/Last.

The first album you ever bought?
Lifted or The Story Is in the Soil, Keep Your Ear to the Ground from Bright Eyes. One of my favorite albums growing up, Connor made me realize the importance of HOW you say things rather the just WHAT you say.

Your last album bought?
Children of the Future by Steve Miller Band. I like listening to old albums in a single sitting sometimes, it’s not only inspiring but relaxing.

Favorite album of all time?
Either/Or by Elliott Smith. I recommend everybody to listen to Elliott Smith if you haven’t.

Least favorite/most disappointing album?
! by Trippie Redd. I was talking about this the other day, everything before and after it is 10x better.

First concert attended?
Remo Drive with my friend. I loved the feeling of music in that environment. It was super fun but had to babysit my friend at the end a little bit, he fell asleep on the drive home.

Favorite concert ever?
Juice WRLD concert that I saw. Ski Mask the Slump God played too. It ended early because of rain, but it was packed and the crowd was insane. I never saw that many people at this venue before.

Least favorite concert?
Probably all of the ones I’ve missed. I can’t say I’ve regretted a single performance I’ve ever seen.

Favorite thoughts, experiences about Pittsburgh?
Has to be when I used to go to the Pirates games with my dad. Had no idea what was going on, all the people intimidated me back then. It was honestly surreal. I remember just going around town for photos, videos. I do a lot of shoots there. It’s a beautiful city. I’m not much of a Pirates fan anymore.

Thanks, Sean. That Steve Miller Band album is just so good. Nice call. First time any of his early stuff was referenced on the blog.