First/Last – Across the Dawn 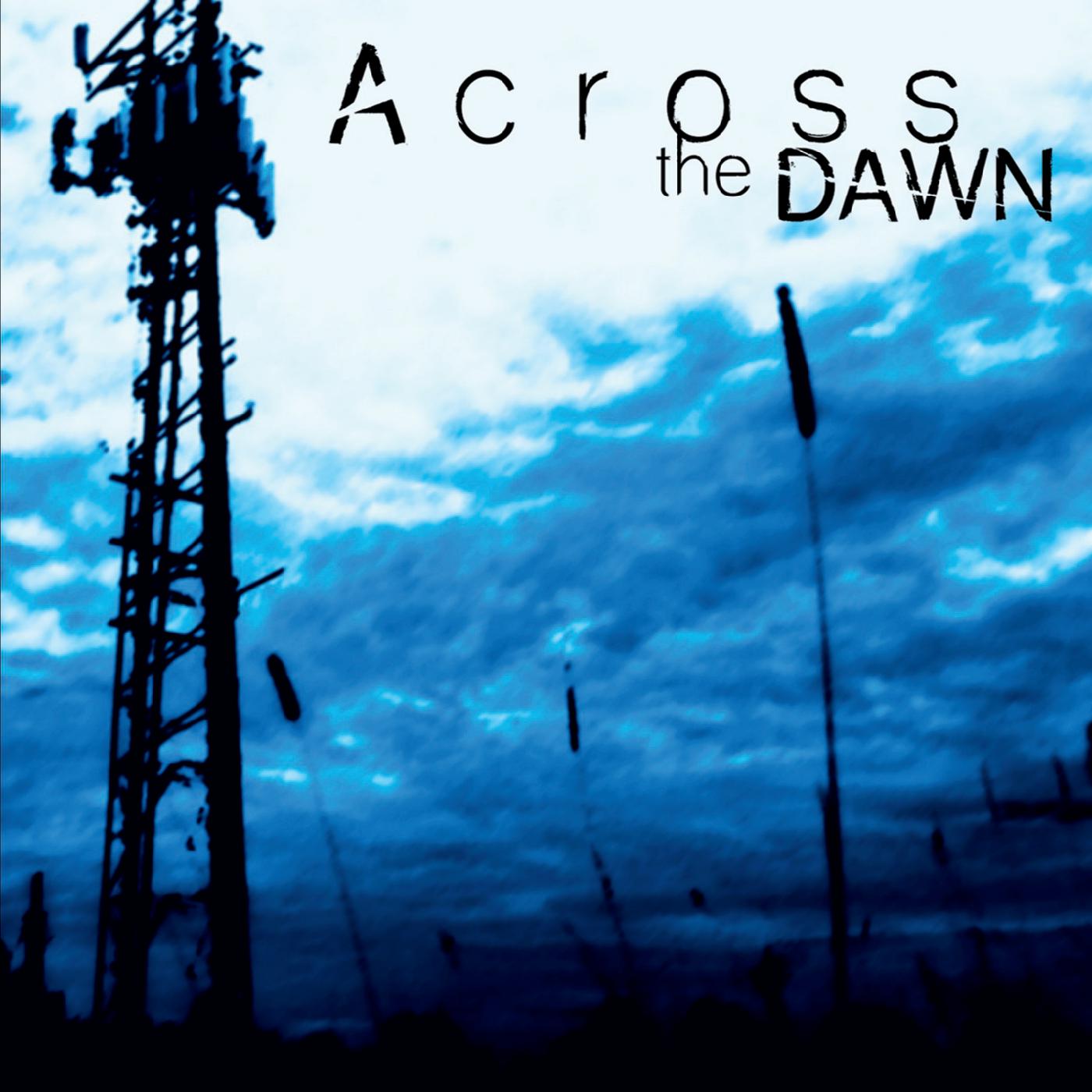 “Across the Dawn blends rock and electronic music together to form a sound that’s powerful and atmospheric. Their diverse selection of songs reach your imagination and emotions with musical imagery that is like a photograph developing in the listener’s mind.“

Across the Dawn is an alt-rock band from Pittsburgh who incorporate elements of electronic into their sound that differentiate their music from your usual rawk band. They released there debut album last summer, appropriately tilted Across the Dawn and will be partying it up for St. Paddy’s Day tomorrow night (Saturday 3/14) at a banger in the confines of The VenUe – at – The Legion in Manor, PA on a stacked bill with Sourloon, Brang ‘Em Bring ‘Em, Steve Hawk, Squalor, and Funky Dojo. I want to thank Shawn Minerd (Guitar/Keys) for taking the time to participate in this edition of First/Last.

The first album you ever bought?
Slipknot – Slipknot.

Least favorite/most disappointing album?
Korn – See You on the Other Side.

First concert attended?
Possibly The Clarks, cant remember for sure.

Favorite thoughts, experiences about Pittsburgh?
The night we played at The Hard Rock Cafe in Pittsburgh, we had a great show with an awesome sound guy. Our friend Jared was filling in for us on bass at the time and this was the first show he played with us, which was fun. We also got to meet some new bands. It was one of our favorite shows.

Thanks, Shawn. I notice that minor things, like a cool sound guy, can make such an impression on a performer. One the other hand, a shitty one does the same, I am sure.

Support Across the Dawn