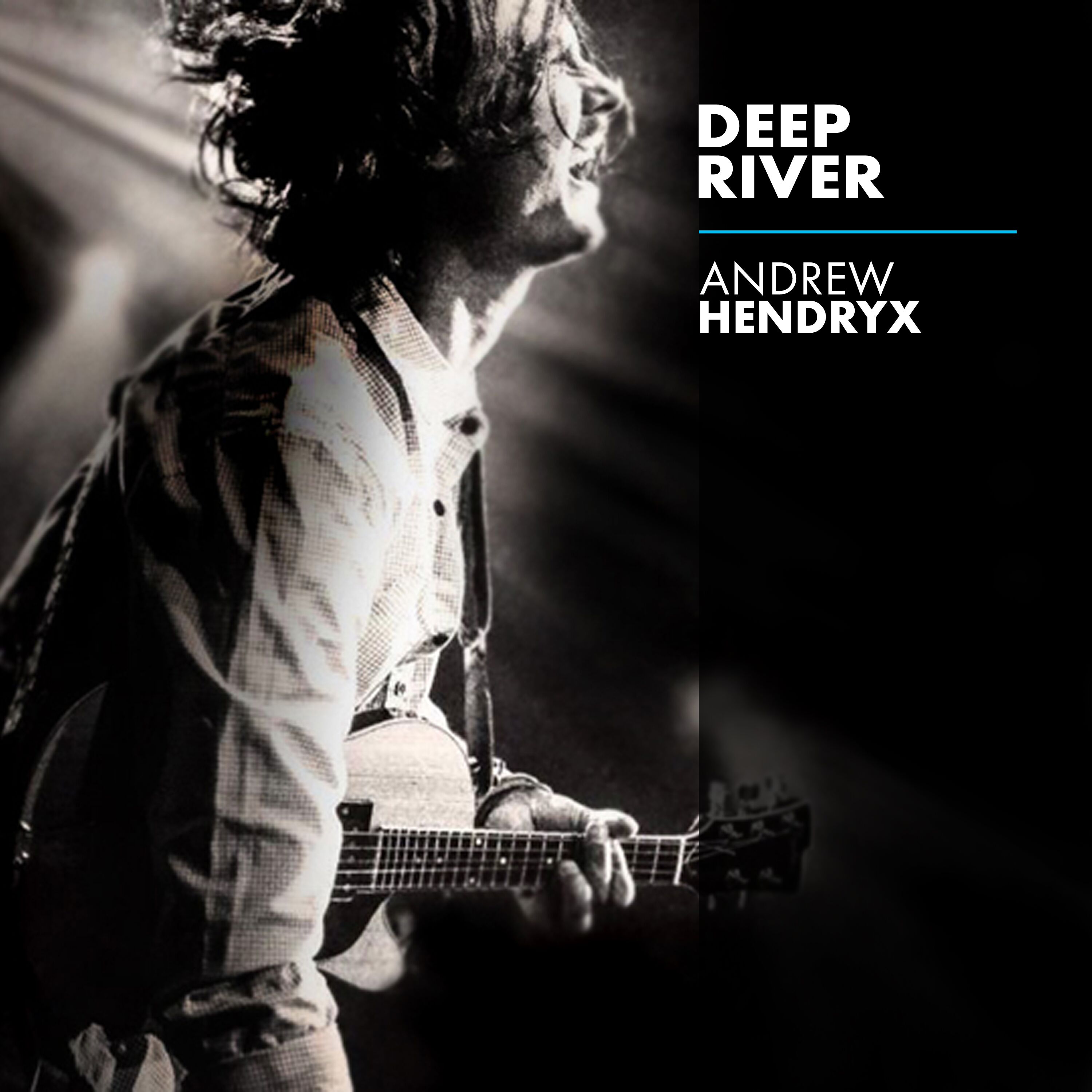 Mandolinist Andrew Hendryx is a best known as the co-founder of roots bands Yarn and Dangermuffin who just this week released a fantastic solo album entitled Deep River. Comprising of originals and much loved cover songs, Andrew recorded the album while residing in the Pittsburgh area. Do yourself a favor and give his music a spin as I thank Andrew for participating in this edition of First/Last.

The first album you ever bought?
Van Halen’s 1984 and Led Zeppelin IV on vinyl at Merle’s Record Rack in Guilford, CT.

Your last album bought?
I just bought Stevie Wonder’s Innervisons at George’s Song Shop in Johnstown, PA. It is a great store and apparently the oldest record store in America.

Favorite album of all time?
This is a tough question but and I’ll say The Band’s self-titled album or The Grateful Dead’s American Beauty.

Least favorite/most disappointing album?
I did a recording session for a pop artist in New York City years back. I think the producer wanted a banjo player instead of a mandolinist. Being young, I tried to play banjo inspired melodies on my mandolin to appease the producer. Neither of us was very pleased with the result.

First concert attended?
Richie Havens with my Mom. The first big arena show was Miami Sound Machine and then the Grateful Dead shortly after.

Last concert?
Cabinet at the Rex. Cabinet was generous enough to pull me up on stage for a few songs. It was a great night.

Favorite concert ever?
I’ve always loved live music and have attended a lot of concerts but Jerry Garcia Band at the Hartford Civic Center was really special. It showed me the power of great phrasing.

Least favorite concert?
I try to turn off my inner music critic when I see shows and just enjoy the moment.

Favorite thoughts, experiences about Pittsburgh?
I love the museums, record stores, and the music venues. There are also a lot of wonderful recording studios here that bands should take advantage of. Jesse Naus at Red Caimen Studio is a great example. He is cool, immensely talented, and the room sounds amazing.

Thanks, Andrew. Just love the album. Also, I agree that there are many quality recording studios in the area. So glad you decided to come here to record.