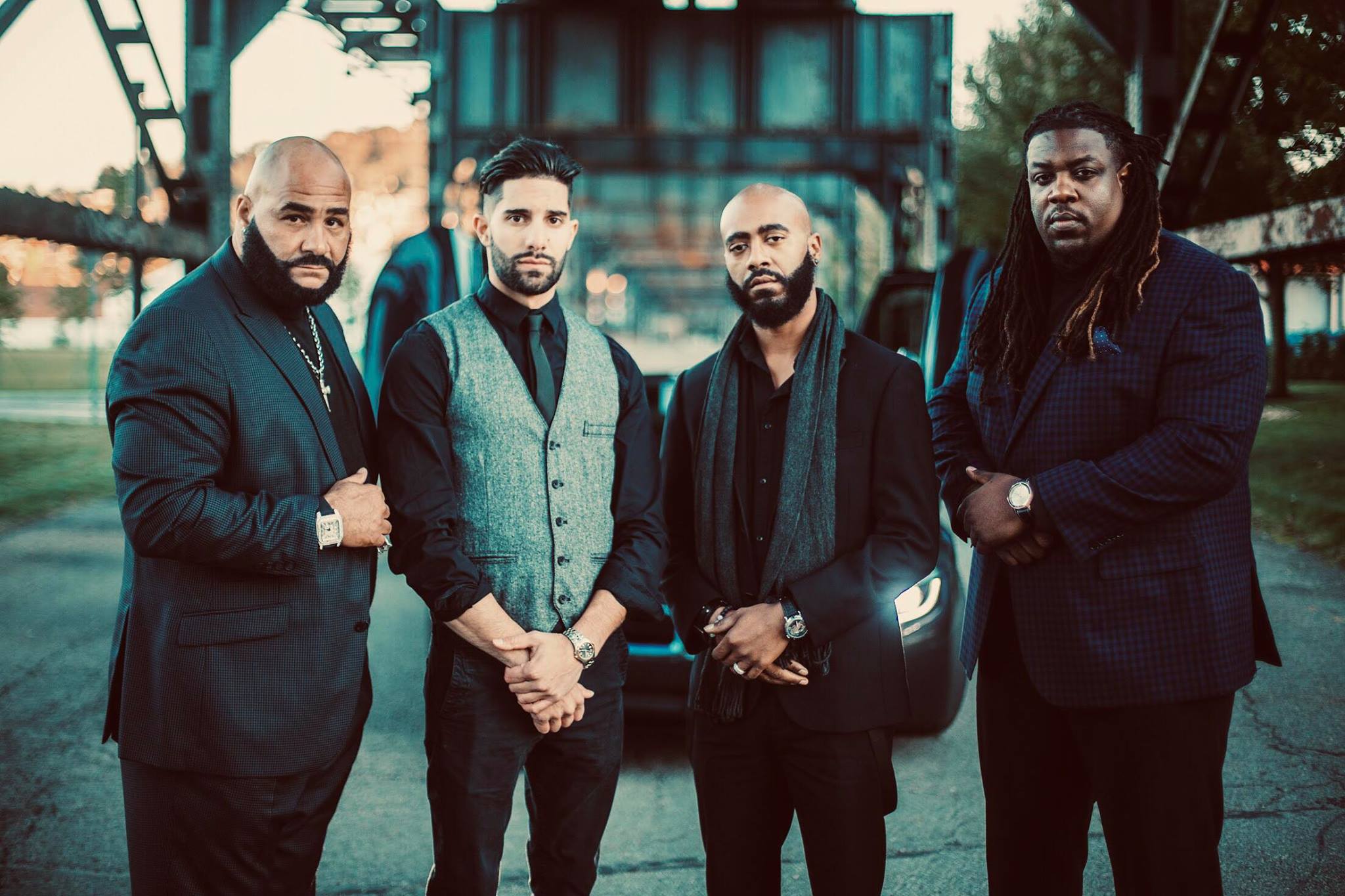 “The Bill Henry Band, formed in 2016, is one of Pittsburgh’s preeminent R&B acts. BHB regularly sells out performances, with a loyal fan base that eagerly attends their regular outings at Rivers Casino and Savoy, and follows the band to any other venues. BHB’s stylings effortlessly segway through R&B, soul, funk and hip hop. The band’s performances are well-rehearsed and of high quality -perfect for your standalone or opening act requirements.”

The Bill Henry Band is an R&B/Soul/Hip Hop/Funk band from Pittsburgh that never disappoints live. Known to get the audience dancing with their smooth and soulful grooves, witness that magic at our second annual and first of two night Deutschtown Goes Downtown event in Market Square taking place tonight (Friday, June 7) at 8:30pm hosted by yours truly. I want to thank Bill (Guitar/Vocals) for taking the time to participate in this edition of First/Last.

The first album you ever bought?
Can’t remember, but probably Ja Rule Pain is Love or Nelly Country Grammar… in the 90s before I was buying my own CD’s, you would know a kid in class that had a CD burner and would make everyone mixes. Most of which had explicit lyrics that I wouldn’t have been allowed  to buy anyway

Your last album bought?
Gregory Porter Take Me To The Alley.

Favorite album of all time?
D’Angelo Voodoo or Anthony Hamilton Comin From Where I’m From.

First concert attended?
Guy Lombardo Big Band tribute at Kiski Area High School. My grandma would take us on Sundays when I was in elementary school.

Favorite concert ever?
Eric Clapton 2008 in Cuyahoga Falls. It was the first concert my dad and I went to together.

Least favorite concert?
Not sure I have one, the live music lover in me always enjoys seeing how different people perform on stage and their stage presence so there’s always something to study. 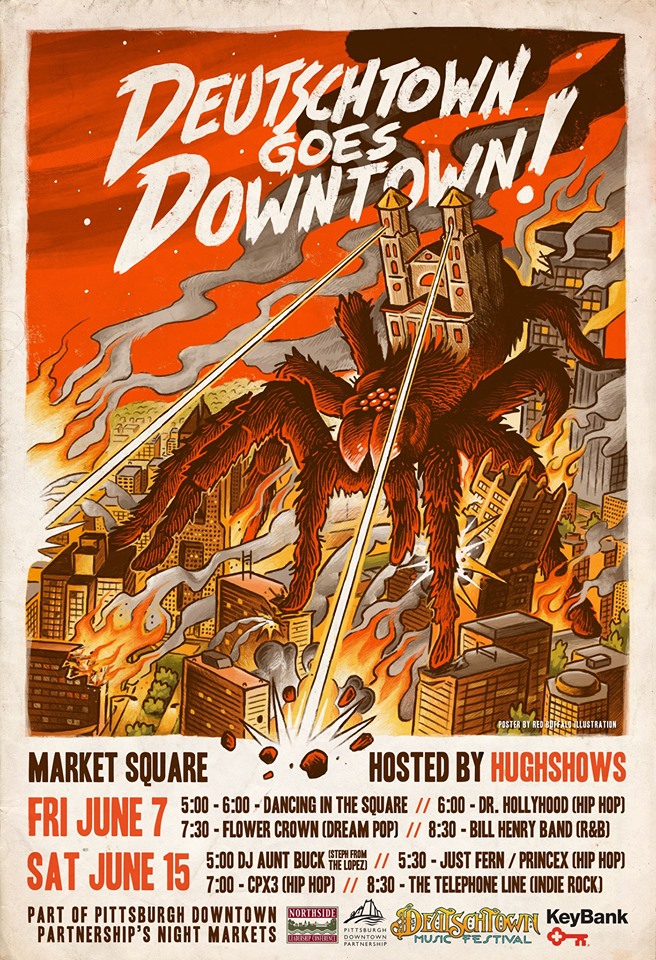 Thanks, Bill. Looking forward to tonight to meet you and watch you perform!