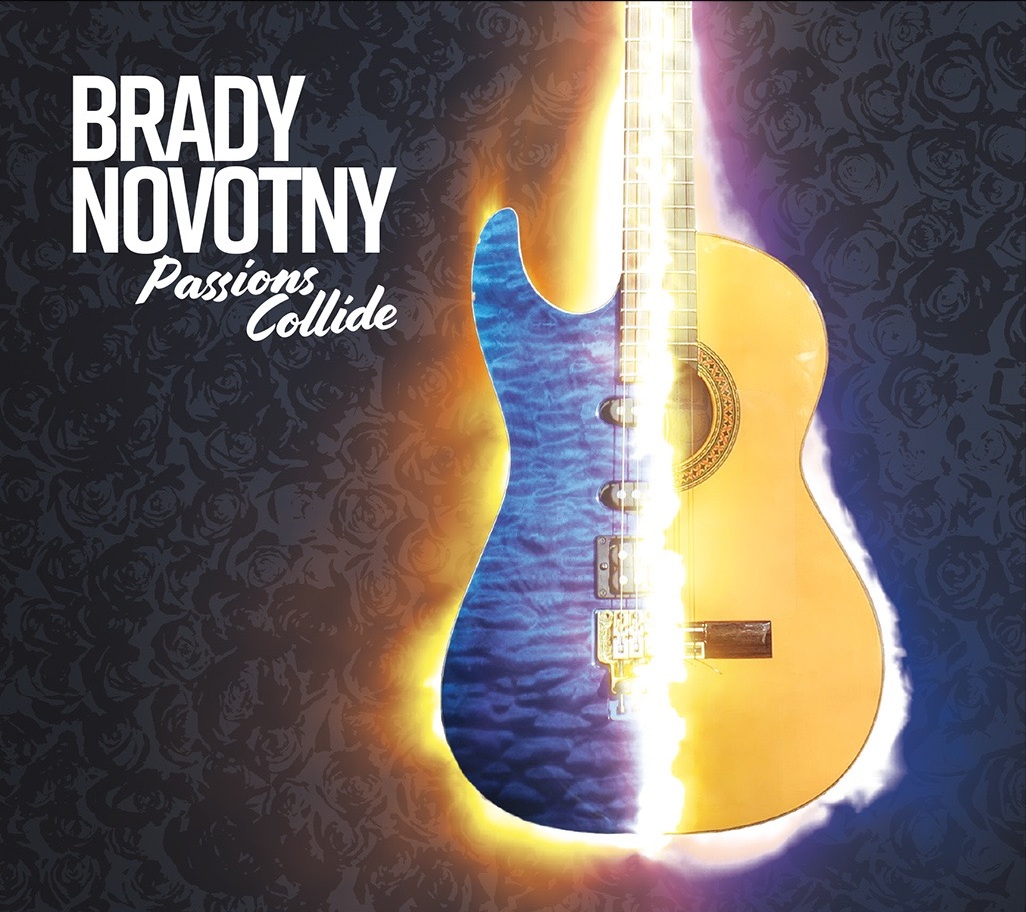 “Brady Novotny started playing the guitar at the age of 10. Determined to be a world class guitarist, he left his first guitar lesson with his instructor telling him basically to give it up now.“

Brady Novotny is a Pittsburgh-based guitar player who has led a multi-faceted life. After attending the prestigous Berklee College of Music, at 19 Brady began teaching music at a Duquesne University summer workshop but soon chose another field after burning out and became a licensed therapist upon earning a Masters in Psychology. The guitar soon beckoned and found Brady being sought after for session work, touring locally and nationally, playing in mega churches and becoming a Worship leader. You can catch Brady, along with blog faves Misaligned Mind for their rescheduled date of Friday, May 15th at the Hard Rock Cafe in Station Square for what they are calling The Guitar Freaks. I want to thank Brady for taking the time to participate in this edition of First/Last.

First album ever bought?
Blizzard of Oz by Ozzy Osbourne.

The last album I bought?
What Happens Next by Joe Satriani.

Favorite album of all time?
Americas by Strunz and Farah.

Least favorite/most-disappointing album?
I can remember back in the day when Metallica released Garage Days. I understood what the album was about but needless to say I was very disappointed.

Favorite thoughts, experiences about Pittsburgh?
I grew up in Pittsburgh, so I have a lot of fond memories.  I always loved going to concerts at the Civic Arena. I saw so many bands at that venue in the 80’s (Rush, Bon Jovi, Triumph, David Lee Roth, Iron Maiden, Ozzy etc.) It was just a special time in music and for arena bands.

Thanks, Brady. Man, did I have a fun time in the 80’s at the Arena. My uncle was head usher and would get us down in the front, no matter what ticket we had. Then, my cousin got an usher job and did the same as his dad worked the service entrance. So not only did we have the best seats in the house, we got in for nothing! 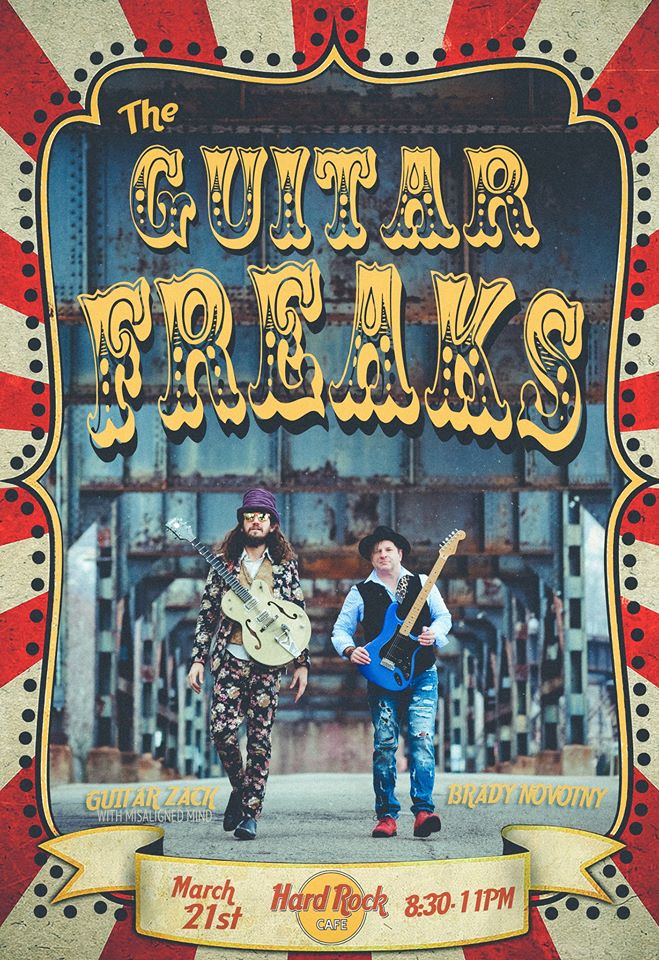