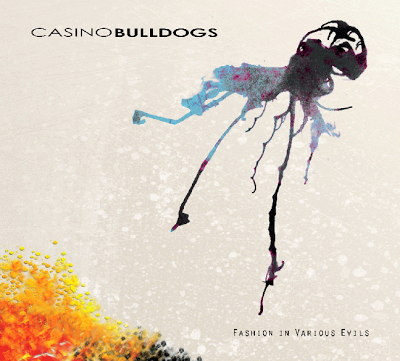 “Casino Bulldogs is a fantastic rock band that explores many genres to produce catchy music with a wonderful flow. Since forming in 2008, the band has released nearly 40 original songs spread out across three full-length albums and two Eps. Their music has been featured at PNC Park during Pittsburgh Pirate games, as well as on radio stations including 105.9 WXDX, 102.5 WDVE, and 92.1 WPTS. Casino Bulldogs have even shared the stage with a handful of national acts including Everclear, Eve 6, and Jimmy’s Chicken Shack, and have been hailed by local media as being “highly melodic, bouncy and fun, while retaining grit, volume, and a smack of punk rock enthusiasm”. In August, the band will be releasing a new 9 song album entitled “Fashion in Various Evils”

Check out the band at their official Website, Facebook, BandCamp, MySpace, YouTube and Twitter. They are finalizing their latest album, “Fashion in Various Evils” for a late summer release and you can preview the music tomorrow at the Deutschtown Music Festival, where the band play around 11 p.m. at Peanutz. They have quickly become a local favorite of mine and I want to thank Jason Hahn (Bass/Vocals), Brad Pfueffer (Drums) and Greg Trimeloni (Guitar/Vocals) for taking the time to participate in this edition of First/Last. 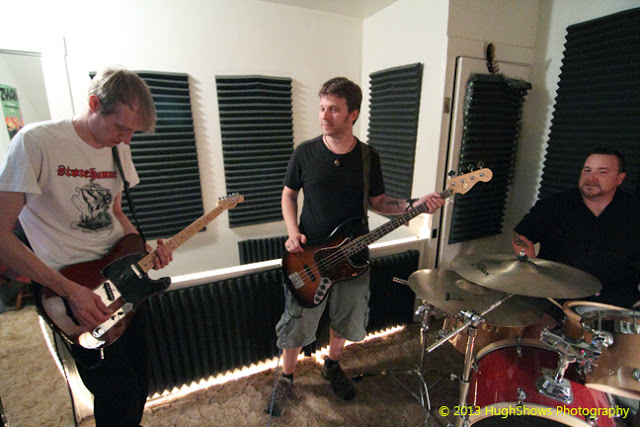