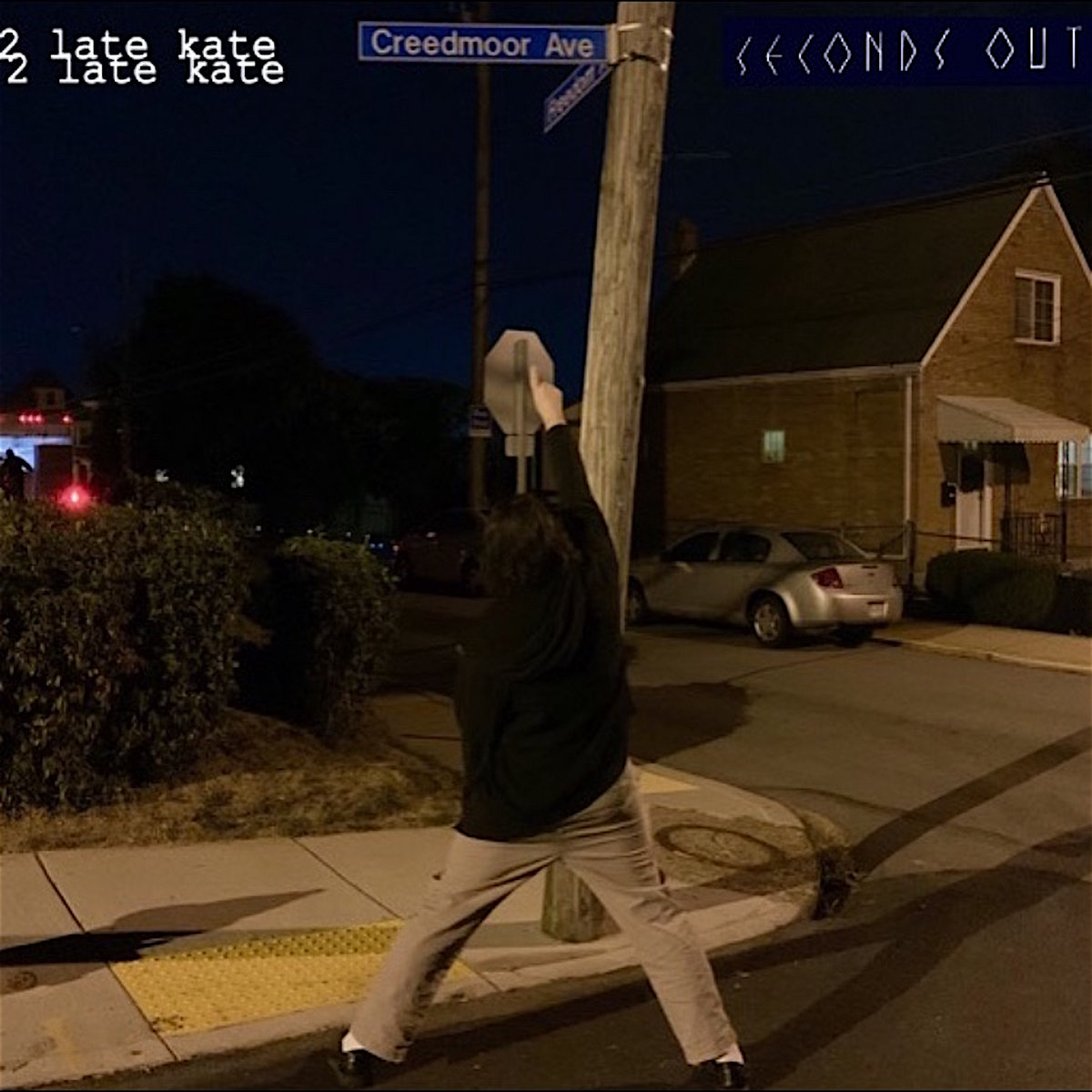 “Not that anyone asked, but… I don’t miss playing shows. I don’t necessarily miss going to them, either.“

Creedmoors is an ongoing songwriting/recording project that has officially been put into motion during the COVID-19 pandemic, and will be moving towards live performance once shows return on a wider/regular scale. You can check out some music at their bandcamp page, including the latest single “2 Late Kate” b/w “Seconds Out” from a few weeks ago. As we anticipate new tunes next month, I want to thank one man band Joe Tarowsky (Guitar/Bass/Drums/Percussion/Keys/Vocals) for taking the time to participate in this edition of First/Last.

The first album you ever bought?
The Beatles – Rubber Soul.

Your last album bought?
Cleaners from Venus – Under Wartime Conditions.

Favorite album of all time?
The Who – Who’s Next.

Least favorite/most disappointing album?
If an album is in my collection (or in my playlist) then it’s good enough to keep, even if just for a song or two.

First concert attended?
New Kids on The Block. I was 10. I’d been to things with my parents before then, but this was the first big concert that was “mine.” In terms of sheer magnitude and volume (all the screaming) it was the closest thing to a Beatles experience that I could have had. It was great, won’t pretend otherwise.

Favorite concert ever?
The Who at PPG Paints Arena, 2019.

Least favorite concert?
Wire, a few years back. The presentation was unremarkable. It’s the only show I left early out of boredom. Their records are where it’s at, for me.

Favorite thoughts, experiences about Pittsburgh?
I drove up Troy Hill Road for the first time yesterday, since Rialto was closed. I’ve never had that view of the city before, so that’s the most recent favorite Pittsburgh experience.

Thanks, Joe. I have to say, I am a tad shocked there’s no mention of Queen in your answers at all. However, I am not surprised that NKOTB are there… you wouldn’t believe how many people respond to that question with them. Maybe the most mentioned band in the history of these posts with the exception of Nirvana and Weezer. 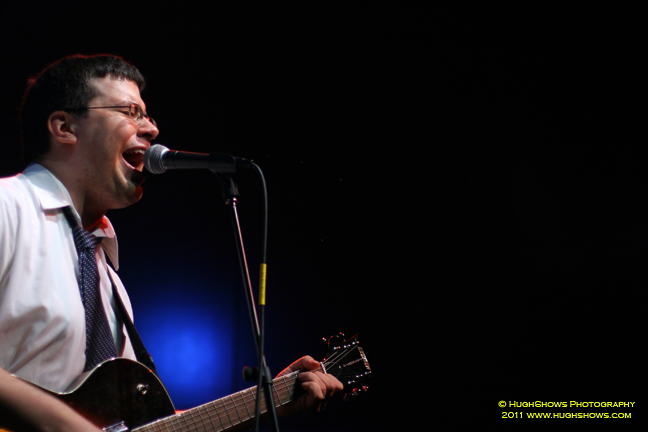