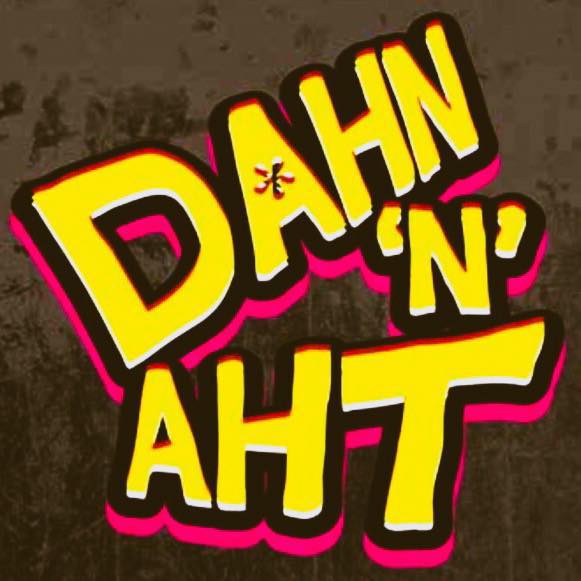 “Singin’ about booze, bras, and self-deprecation.“

Dahn ‘N’ Aht is a garage punk rock trio from Pittsburgh who are slowly getting in the local scene by playing out here and there as they will tomorrow, Saturday, January 11 at Howlers. Also on the bill are local faves The Beagle Brothers, God’s Green Apples and Jim Dandies. With a few lo-fi practice recordings available, expect the band to release more music in 2020. I want to thank Holly Fromlak (Guitar/Vocals) for taking the time to participate in this edition of First/Last.

First album you ever bought?
The Lion King soundtrack.

Your last album you bought?
Marika Hackman – Any Human Friend.

Favorite concert ever?
TORRES, Dove and the Wolf at Rock and Roll Hotel.

Least favorite concert?
Circa Survive only because my sister got sick, and I had to take her home. So I missed their performance.

Favorite thoughts, experiences about Pittsburgh?
Playing our first gig at Howler’s this year with Pittsburgh locals Near Mint and Garter Shake!

Thanks, Holly. I love hearing of bands forming in Pittsburgh. New bands are always welcome in my humble opinion. 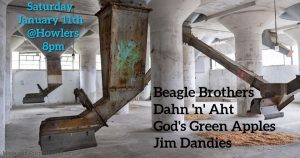