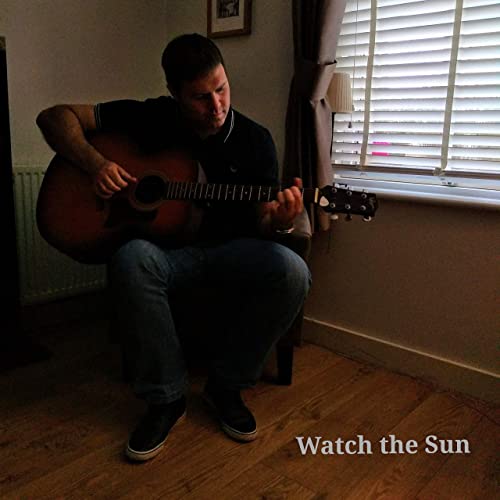 Danny Liles is a singer songwriter from West London, England, who has been playing guitar since he was a young boy. His parents played in bands for many years where he naturally picked it up from them. He produces and records his own music, writes all his songs, as he loves to sing and write. He’s constantly trying to reach a wider audience with his music by performing live. He credits the support of his wife’s encouragement to keep him playing and writing. I want to thank Danny (Guitar/Bass/Piano/Drums/Vocals) for taking the time to participate in this edition of First/Last.

The first album you ever bought?
Be Here Now – Oasis.

Your last album bought?
As You Were – Liam Gallagher.

Favorite thoughts, experiences about Pittsburgh?
Love to visit one day.

Thanks, Danny. I will never be able to express my admiration to musicians who do everything (instrumentation, recording, producing, engineering) to put their music out. ‘One person band’ is a term I tremendously appreciate.