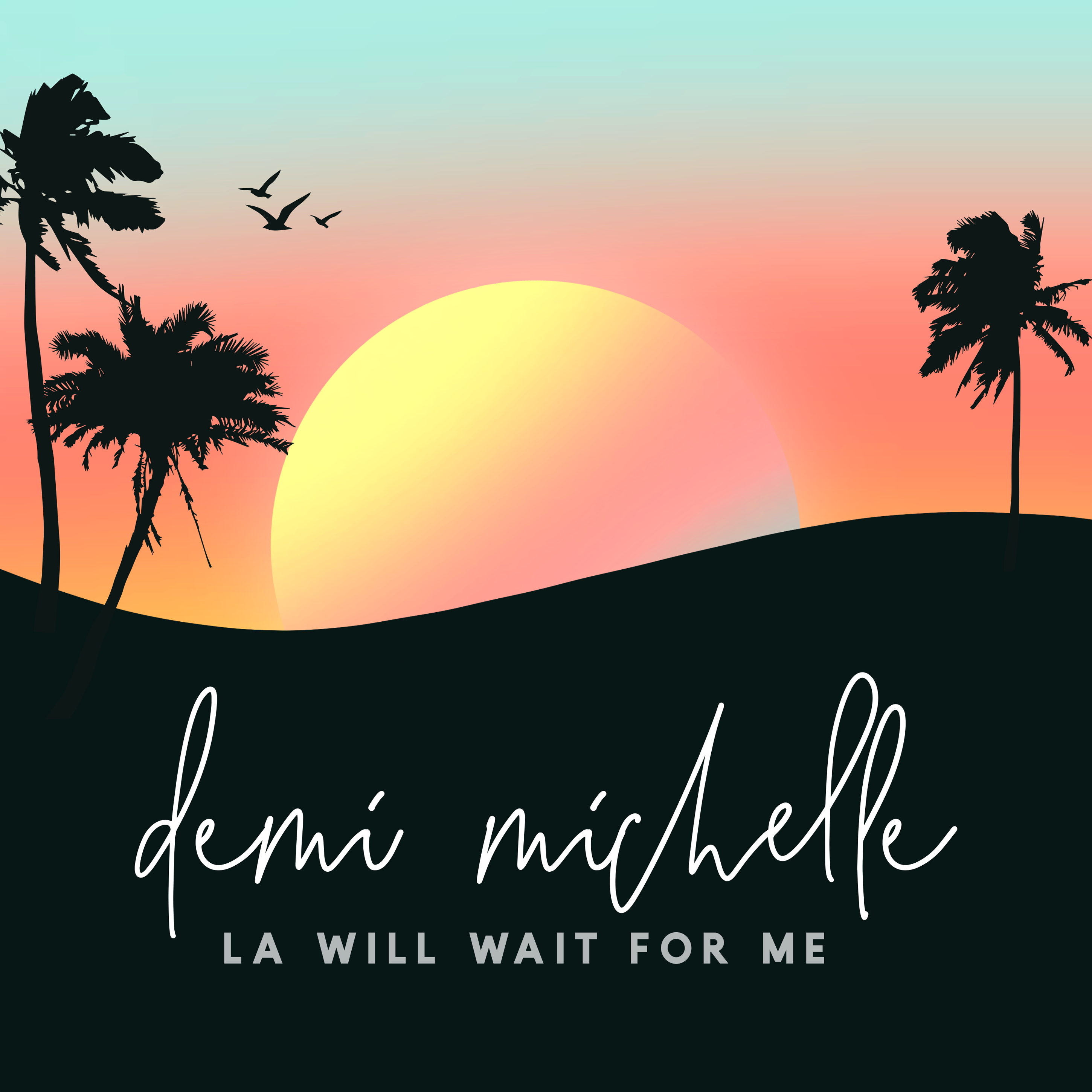 Demi Michelle is a Pittsburgh based singer-songwriter who’s latest single “LA Will Wait for Me” is out today. Co-written by her longtime friend Madison RaeAnne Young, the song follows Demi’s pattern of producing heartfelt and honest pop songs while leaning towards her new found appreciate of country music, providing a snapshot of her love for the West Coast, where the songwriting call their second home. I want to thank Demi (Piano/Vocals) for taking the time to participate in this edition of First/Last.

The first album you ever bought?
The first album I remember getting is *NSYNC’s No Strings Attached album. I was super young, and my parents bought it for me because I was a huge fan of Justin Timberlake. That album is one bop after the next. As for the first album I actually bought myself, that’d be Katy Perry’s Teenage Dream album. That’s my favorite album by Katy, and I still listen to some of the songs today, like “Firework,” “California Gurls,” and “Last Friday Night.”

Your last album bought?
I use Spotify, so the last album I downloaded to my library is 29 by Carly Pearce, which came out a few weeks ago. Carly is one of my favorite country artists, and I love every song on the album.

Favorite album of all time?
That have to be Shawn Mendes’s self-titled album, Shawn Mendes. Every song on the album is gold. That was also such a fun era full of amazing memories. I saw him twice on his tour in 2019. For one of the shows, I traveled to Glendale, Arizona, and I also saw him in Pittsburgh. I met him at both shows. Every time I listen to the album, it brings back so many incredible memories I’ll never forget.

Least favorite/most disappointing album?
Since I love Shawn’s self-titled album so much, I had such high expectations for his fourth album, Wonder. I was definitely disappointed when I heard it for the first time and haven’t listened to any of the songs since. This was such a letdown for me because I love his first three albums so much. That being said, I still appreciate Shawn’s music and hope I’ll enjoy his next release.

First concert attended?
My first concert was *NSYNC’s Celebrity Tour. My mom won front row tickets for my family. Even though I was super young, I have a vivid memory of Justin Timberlake giving me a high five during “This I Promise You.” That’s my favorite song by *NSYNC, and I still listen to it today. So, you could say my first concert was a special one.

Favorite concert ever?
My favorite concert was Taylor Swift’s Reputation Stadium Tour. Taylor is one of my favorite artists and someone I really look up to as a songwriter. Quick story about the show. My friend and I took a trip out to California the day after the concert, but that didn’t stop me from seeing Taylor. I literally went to the show, came home to get my things for the trip, then went to the airport. Even though I got no sleep at all, it was worth it. The Reputation Stadium Tour was one of the most fun nights of my life.

Least favorite concert?
I’ll have to say Drake and Future’s Summer Sixteen Tour. I love pop and country music, so that concert was way out of my comfort zone. I only went because one of my friends really wanted to go, so I said I’d go with her. I kind of felt super out of place at the show.

Favorite thoughts, experiences about Pittsburgh?
I absolutely love my city. Pittsburgh is one of a kind, and I love how, in many ways, we have our very own culture that’s recognized everywhere. I’ve lived here all my life and have so many memories from days spent in Pittsburgh. Aside from going to concerts, I have some awesome memories in the city. During Christmas time, I love to go skating and hang out in Market Square. Also, one of my favorite memories is from my sixteenth birthday. The Gateway Clipper has private parties, and my sweet sixteen party was on one of their new boats at the time, The Queen. My party was one of the first on it, and I had such a magical day with my friends and family. I can’t wait until I can spend more unforgettable days in the city. As a songwriter, I hope that I can play my very own show in my hometown one day.

Thanks, Demi. I have to admit that Taylor Swift Heinz Field shows are spectacular. I ended up going to three because of my daughters and they all ended up being fun.