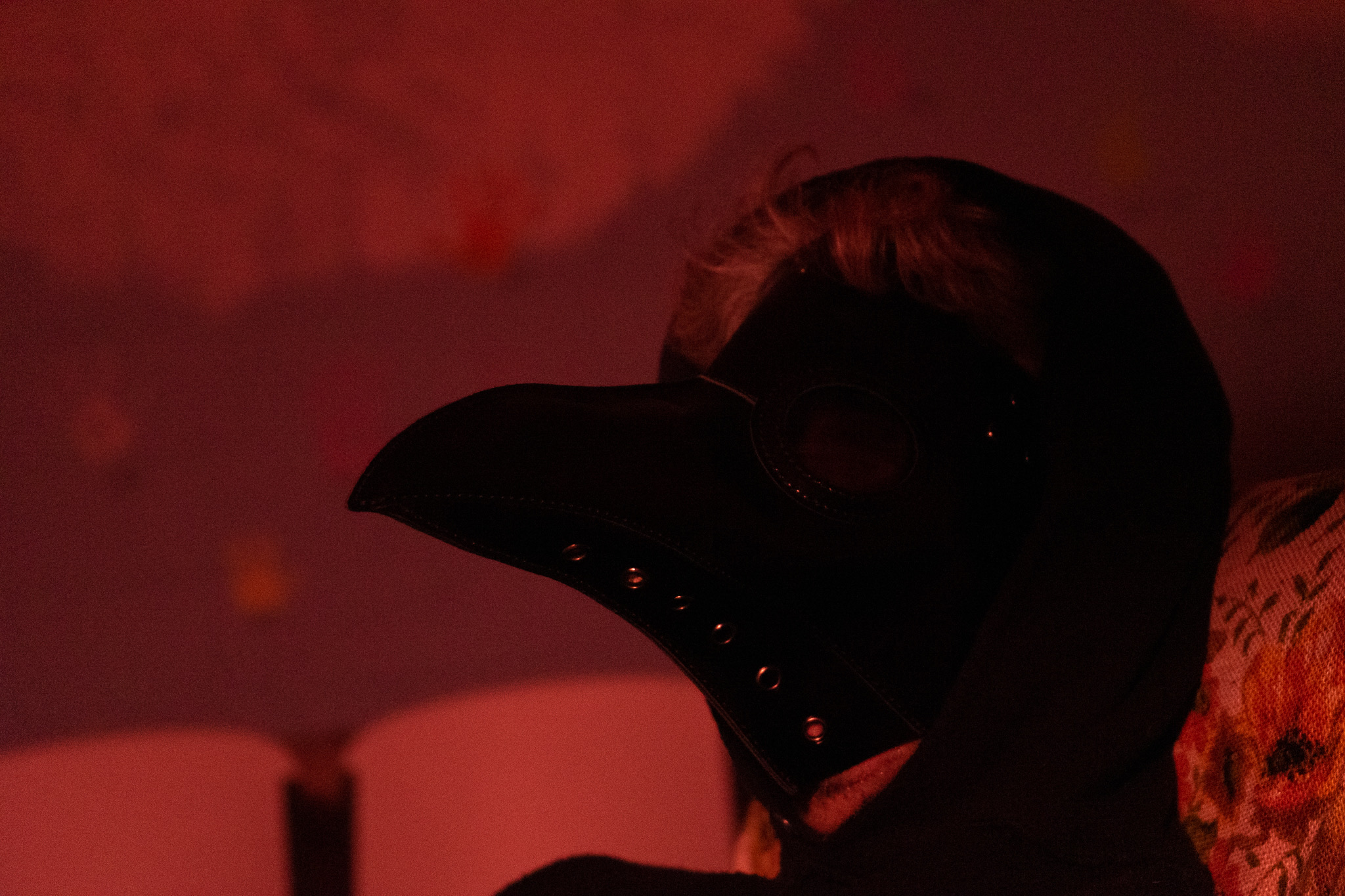 DiLisio (formerly Fly.) is the brainchild of Mark Jeffries, a Pittsburgh-based singer/songwriter with an edge. In collab with drummer Garrett Grube and producer/engineer Matt Very, DiLisio’s brand of garage & blues rock has been on display all year with the release of seven current singles (and two more in the works!)
In fact, their latest release entitled “Pain” drops today and to celebrate, I want to thank Mark (Guitar, Bass, Keys, Synth, Harmonica/Vocals) for taking the time to participate in this edition of First/Last.

The first album you ever bought?
The Space Jam soundtrack. “I believe I can fly…”

Your last album bought?
I’ve been on a huge Bon Iver kick for most of 2020. I love everything and every side project Justin Vernon puts his hands on.

Favorite album of all time?
Magic Potion by The Black Keys. I had no idea blues and rock ‘n roll like that could still be made in these modern times. It blew my mind as a college sophomore in ’07.

Least favorite/most disappointing album?
I wouldn’t say I’m disappointed by many albums, but the one that comes to mind is Enema of the State by Blink-182. Because because it came out when I was 11 and my grandparents bought it for me; can’t imagine what they thought about that cover art! Ha!

First concert attended?
The Clarks in the Outer Banks, NC. It was SUPER yinzer.

Favorite concert ever?
The Raconteurs in August ’19. Jack White is a god among men.

Least favorite concert?
First time I saw Cage the Elephant in 2010. They sounded okay, but Matt Schultz kept screwing up the lyrics!

Favorite thoughts, experiences about Pittsburgh?
I grew up in Moon and now live in Brighton Heights. My work, family, friends, and passions are all here. It’s home.

Thanks, Mark. Funny that you saw The Clarks in N.C. and not in Pittsburgh. I was out of town once and saw Rusted Root. It was cool to see them out of their blanket of love