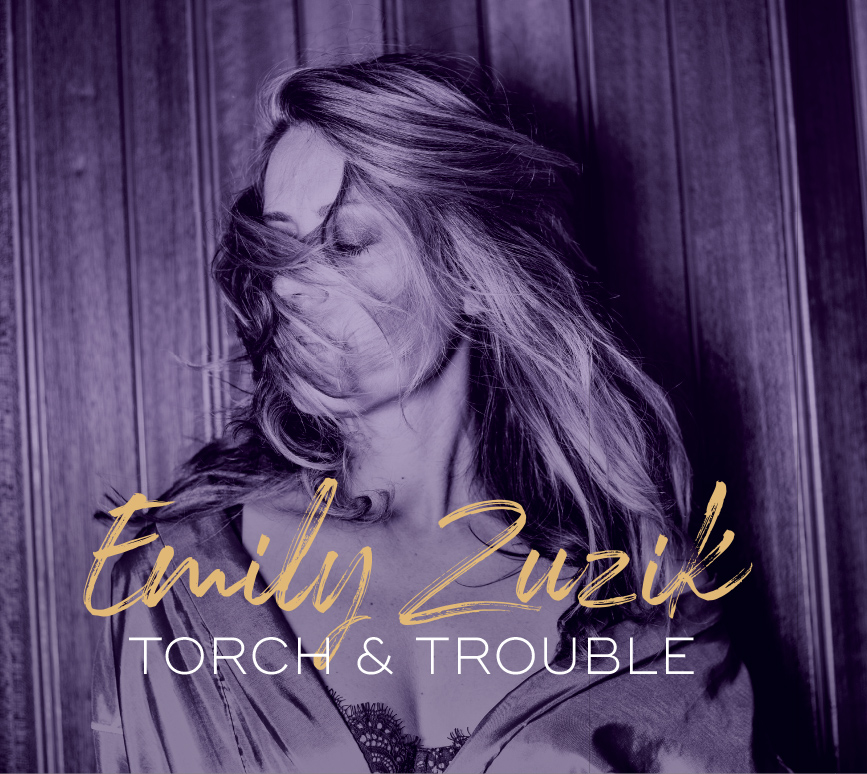 Emily Zuzik is an L.A. based Americana singer-songwriter originally from Pittsburgh who has planted her musical roots in a unique eclectic blend of alt-country, modern, rhythm & blues and rock music. She brings to her songs a woman’s vulnerability and strength in the tradition of Patsy Cline and Madonna.  Her latest solo album Torch & Trouble produced by Ted Russell Kamp is available today on all platforms. As a singer-songwriter, her music captures the film-noir essence of Los Angeles’ haunted past infused with the soul of the Memphis Stax sound. Her songs compel and engage as they call to mind her musical kinship with Carole King and Rickie Lee Jones. Her voice is warm as she seduces the listener in a way reminiscent of Sheryl Crow and Liz Phair.  Emily has been a recording and touring independent artist for over 15 years. She’s written with artists such as Grant Langston, Ted Russell Kamp, Benji Rogers, Moby, Wes Hutchinson (Sundown) among others. I want to thank Emily for taking the time to participate in this edition of First/Last.

The first album you ever bought?
Julian Lennon, Valotte.

Favorite album of all time?
Pink Floyd, Dark Side of the Moon or Beatles, Abbey Road.

Least favorite/most disappointing album?
I honestly can’t think of one… maybe I wanted to get one and then someone warned me or I had a test listen and decided not to buy it.

Favorite concert ever?
Neko Case at Central Park, Wilco at The Greek Theatre or James Brown in Oakland.

Least favorite concert?
Honestly, if it was that bad, I likely walked out.

Favorite thoughts, experiences about Pittsburgh?
I love the closeness of the town. It has so much character and uniqueness that often get lost in a big city. I also love how the city is surrounded by green hills and rivers. It’s a city in nature. It has also hung onto the industrial past that is often washed away over time. I like how the city keeps reinventing itself with new clubs, new restaurants, museums like the Warhol. I’ve lived in a lot of cities since I left for college. There’s something that always ties me to the ‘burgh. I am not sure what it is all the time, but when you meet folks from Pittsburgh on the road, there’s an instant camaraderie.

Thanks, Emily. You captured Pittsburgh beautifully in your response. It’s always nice to hear from a perspective of someone who knows the city intimately coming from experience from living elsewhere.