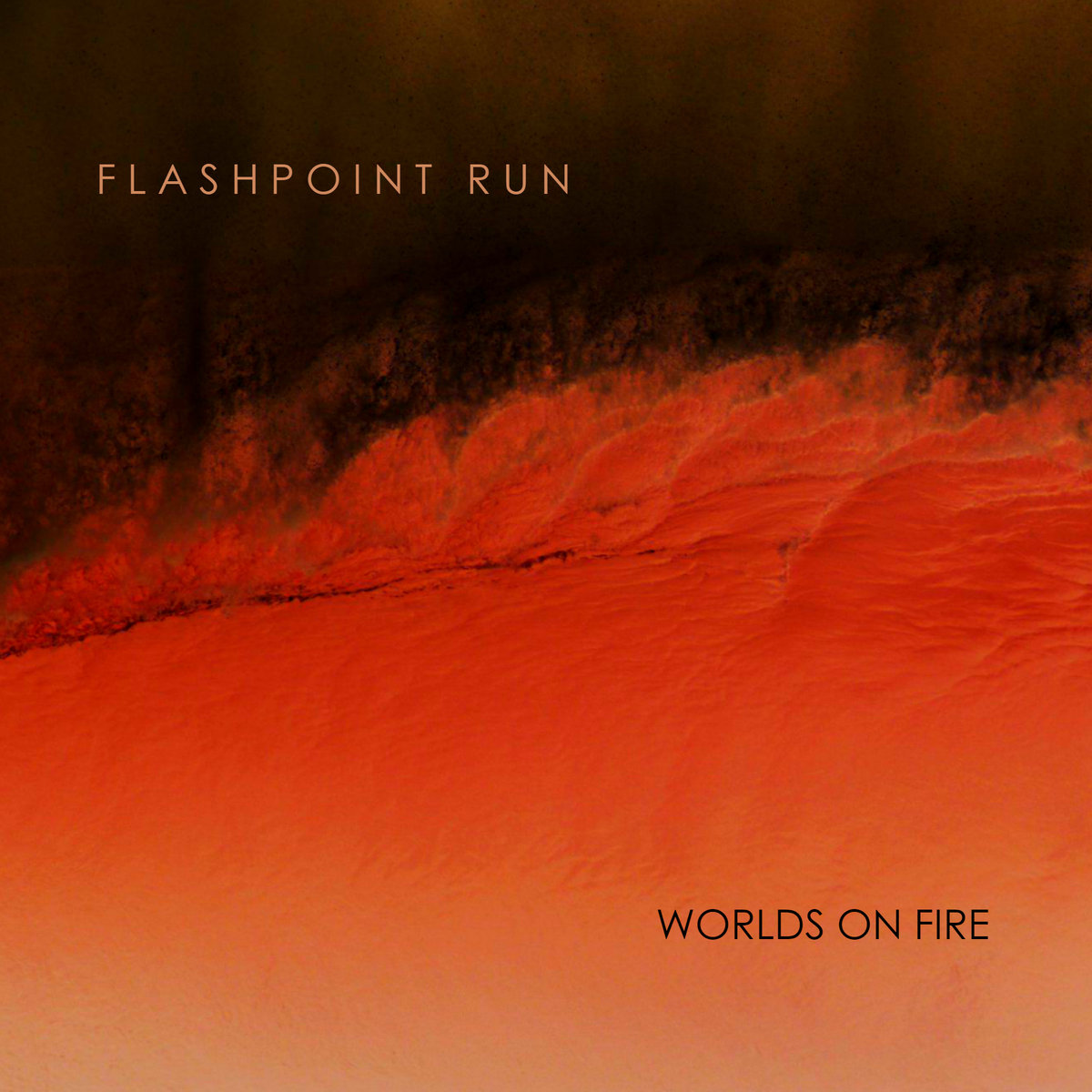 “The band’s creative process usually begins with a member presenting an idea to the group; sometimes chords for a song or a melody, then the rest of the group collaborates on the song. They are continuously working on creating new music for upcoming album releases. “

Flashpoint Run is an indie rock/pop band from Pittsburgh who recently released their debut album entitled Worlds on Fire last October and will be featuring those songs at their first show of the new decade in late January on the Southside. I want to thank Brice Taylor (Bass) and Seth McClaine (Guitar) for taking the time to participate in this edition of First/Last.

The first album you ever bought?
Brice Taylor: Big Willie Style – Will Smith.

Your last album bought?
Brice: The Dusk in Us – Converge.

Favorite thoughts, experiences about Pittsburgh?
Seth: Meeting the other guys in the band, playing shows together at a lot of cool venues in Pittsburgh, and meeting a lot of great people.

Thanks, Brice and Seth. I am really digging the album and once again, I cannot tell you how much I love discovering new music from bands I never heard of before from Pittsburgh. Here’s to rocking out way into the future!