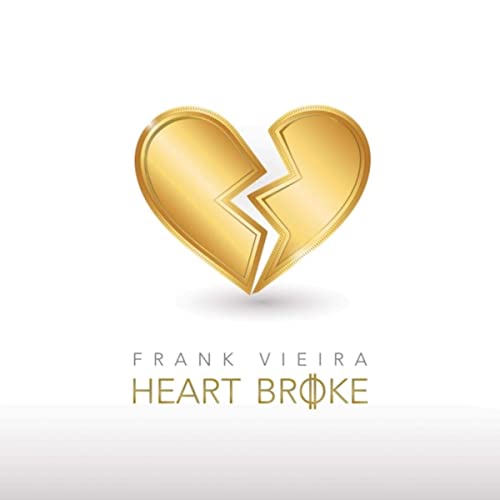 Frank Vieira is a country musician from Pittsburgh. Hard work and craftsmanship defines Frank’s music career. A direct reflection of the way it started. It’s been a decade since first making his own acoustic guitar piece by piece in Kevin LaDue’s luthier class at Vestal High School. A class, and a guitar that sparked a journey across the country performing at some of the best Honky Tonks and festivals east of the Mississippi. Over the past 7 years Frank has built a resume and a buzz opening for some of the nation’s best while honing his own craft. With creative takes on lyrics, big radio hooks, and a live show that ooze with polish and confidence Frank is poised for a future as big as his heart. His latest release, “Heart Broke” from February of 2020, is currently charting on the Music Row Country Breakout Chart (Secondary Radio). I want to thank Frank for taking the time to participate in this edition of First/Last.

The first album you ever bought?
Great question, no idea… maybe the Space Jam Soundtrack when I was a kid? First album I loved was Eric Church – Sinners Like Me.

Your last album bought?
The last thing I bought was The Mountain by Dierks Bentley. Then everything since has just been streamed.

Favorite album of all time?
Eric Church – Sinners Like Me.

Least favorite concert?
None, I always tend to enjoy myself.

Favorite thoughts, experiences about Pittsburgh?
Favorite experiences in Pittsburgh musically have been performing at some of the best venues in the area with national acts. Playing the 2018 Big Butler Fair was pretty tough to top!

Thanks, Frank. I am sure you are gonna be hitting those stages once this craziness is over.