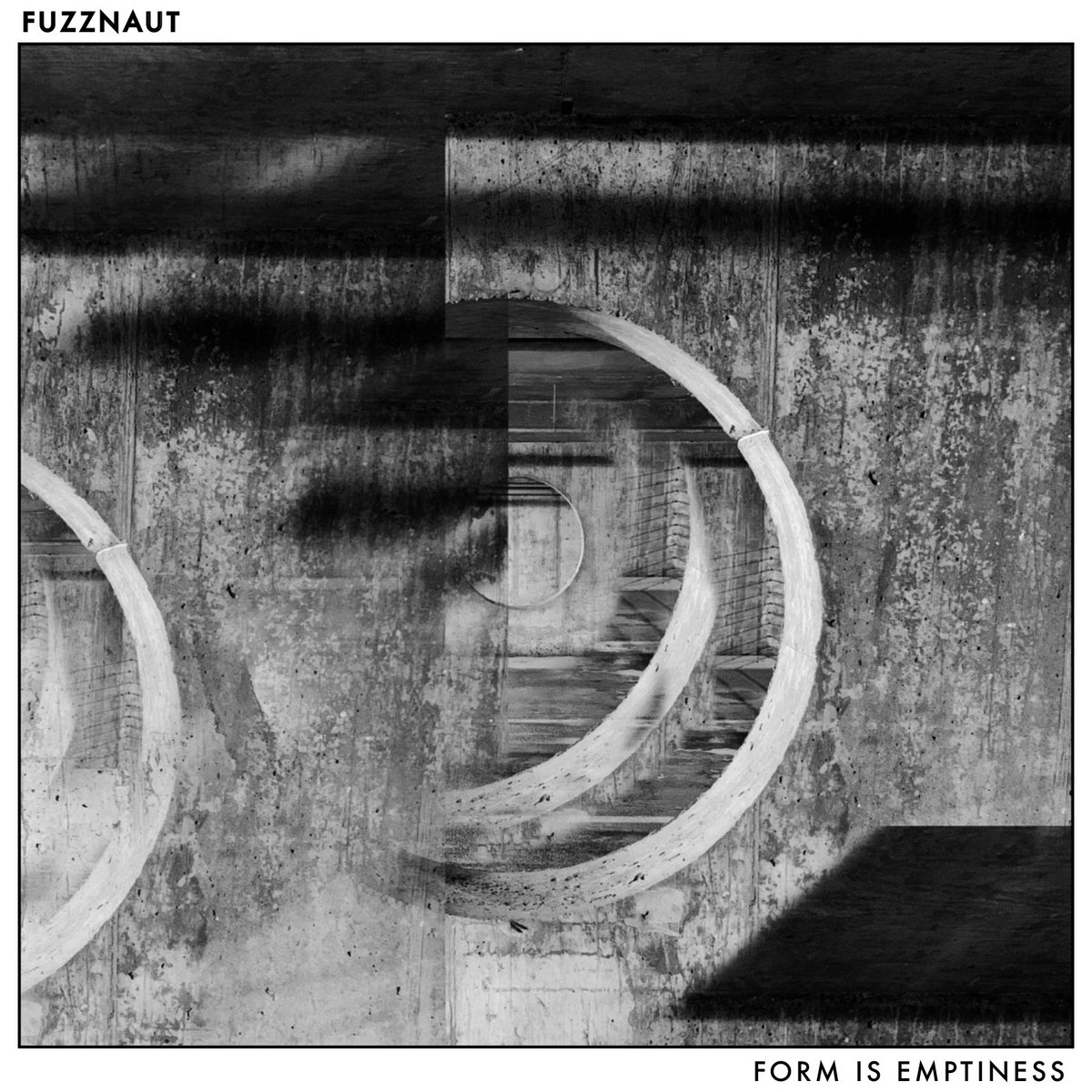 “Form is Emptiness” is the first complete work stemming from guitar experimentation live and in the studio. To take the listener on a sonic voyage of reverberated canyons, and sludge ridden drones. Creating ominous sounds out of minimalist architecture.“

Fuzznaut is the moniker of Pittsburgh based solo electric guitarist Emilio Rizzo, who composes music as a means to summon sequences that are a complex clamor of timbre and power ambiance. His latest EP entitled Form is Emptiness will most likely be the core of his set as he performs at The Government Center next Saturday (2/22) on a bill that includes Frame and Mantle, Fortunate (NY), and overtheweather. I want to thank Emilio for taking time to participate in this edition of First/Last.

The first album you ever bought?
I think it was Korn – Follow the Leader. It was the first record I went the record store and just bought. I had to be 12 and discovered Korn before I got into punk/hardcore and that record just dropped and it was the cusp of the whole new metal thing. They did a funny thing where the first track was like number 23 and then they had the hidden track (five minutes of silence after the last song, and then boom a skit or a secret song). Remember when that was a thing? Despite not listening to Korn that much anymore I do give them credit to get me to go the record store and really dig into music.

Your last album bought?
Aesop Rock and Tobacco – Malibu Ken. I love hip-hop. This is the best in class. Sick rhymes, and synth production. This album was on my constant rotation last year.

Favorite album of all time?
I don’t  have a favorite of all time, but an artist I keep going back to is Dead Meadow. Their whole catalog is vintage yet contemporary and their songs have so much depth that you can keep going back to it. They draw from a lot of influences, but it comes out their own. On the hip-hop front it would have to be The Roots for similar reasons.

Least favorite/most disappointing album?
…And You Will Know Us From The Trail of the Dead – Tao of the Dead. After loving their previous album I was really disappointed and not feeling most of the songs off this record. One day my phone was shuffling songs and the track “Tao of the Dead, Pt. 2 Strange News from Another Planet” came on. Blown away. A single 16-minute epic of noise/art rock and orchestral music. There arrangements are insane and it brought back some of vibes of what I love about them. They can make songs sound so huge and epic yet still be just rock and roll.

First concert attended?
‘Weird Al’, and he killed it. He was funny but his band was incredibly talented and has some of the best guitar solos I have ever seen live.

Last concert?
Silversun Pickups at the Roxian. I have been wanting to see Silversun Pickups for a while now. I so happy to catch them at the new Roxian which was fantastic. They were killer, great band and such killer songs.

Favorite concert ever?
I have been to so many I can’t narrow it down to one, but one of my favorites worth a mention would have been the many times I have seen The Dillinger Escape Plan. Absolutely ahead of their time, infections energy, insane musicianship, and utter chaos live show. Also, the lead singer would jump into the crowd and breath fire right on the crowd.

Least favorite concert?
The last time I saw Social Distortion. I have seen them a handful of times when they would play some of there faster songs or mix it up, and they were great. The last time it was mostly the slow ballad country inspired stuff, which is not my taste, and a fight broke out during the set, which just added to the disappointment and the awkwardness.

Thanks, Emilio. The venue explosion is indeed incredible. I have been around for so long that when I started, there was a handful of places to see a concert. Over the years it steadily grew but within the last few years they are popping up left and right. Way cool to be a concert-goer these days.