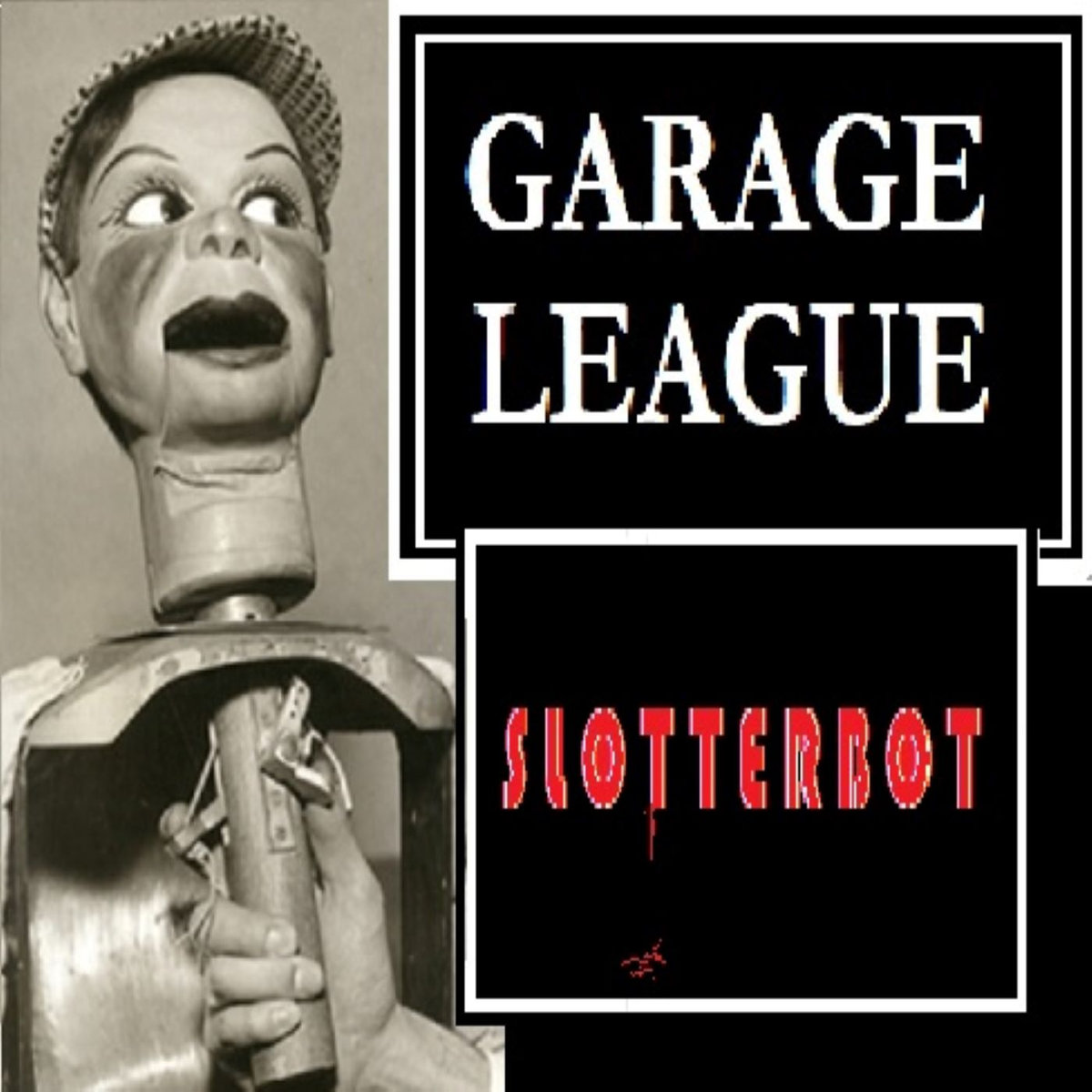 Garage League is Pittsburgh power pop-punk trio made up of members from former bands Pollen, Direct Action, and Atom Panic who recently released their debut EP entitled Slotterbot. You can catch the band play all the hits from the EP next Thursday (3/12) when they perform at Brillobox along with Dares from Brooklyn and locals Airbrake. I want to thank John Potiseck (Guitar/Vocals) for taking the time to participate in this edition of First/Last.

UPDATE (3/12/20)
This show has been canceled due to ever evolving public health concerns.

Favorite album of all time?
The Ramones – Ramones.

Favorite thoughts, experiences about Pittsburgh?
I love that Pittsburgh has had so many great bands since the early days of Punk and New Wave.

Thanks, John. Bummer on the recent passing of Gang of Fours’ guitarist Andy Gill. Talk about a death that wasn’t expected? It sucks that I never did see him play live.