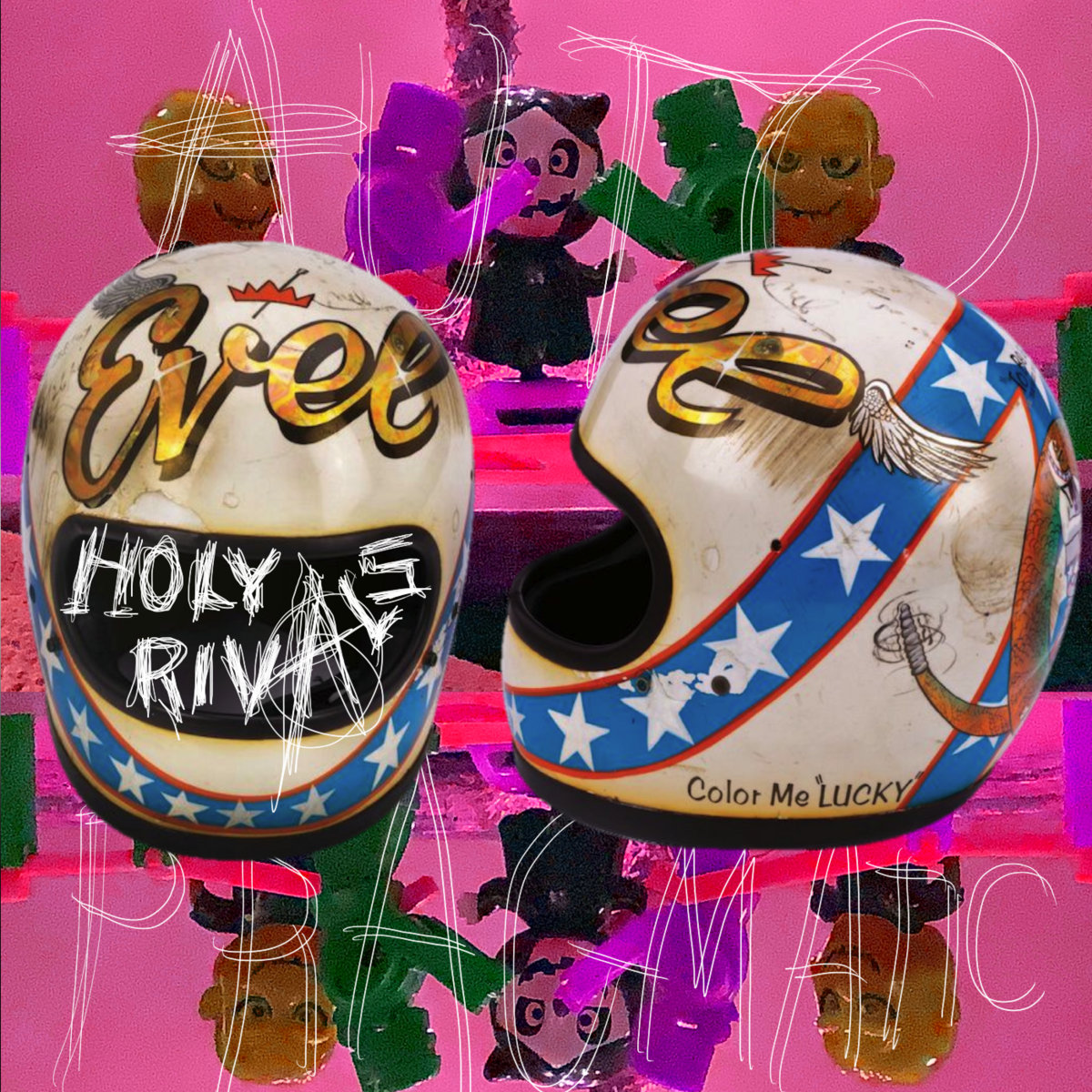 “Enemies are getting closer“

Holy Rivals are alternative punk rock band from Pittsburgh who’s latest release from October is entitled Auto-Pragmatic. I want to thank Mr. Sunshine himself, Jason Orr (Guitar/Vocals) for taking the time to participate in this edition of First/Last.

The first album you ever bought?
None of your fucking business!

Least favorite/most disappointing album?
All of them.

First concert attended?
Never been to one I thought was worth the time.

Last concert?
Pre-‘rona, I accompanied a friend to see King Dude in Columbus. He put on a fabulous show, and not gonna promote other bands here.

Favorite concert ever?
No such thing.

Favorite thoughts, experiences about Pittsburgh?
To be honest, the community in Pittsburgh has been so loving during this whole pandemic. We live in shit.

Thanks, Jason. Yes, we are in shit. Where is the TP where you need it?