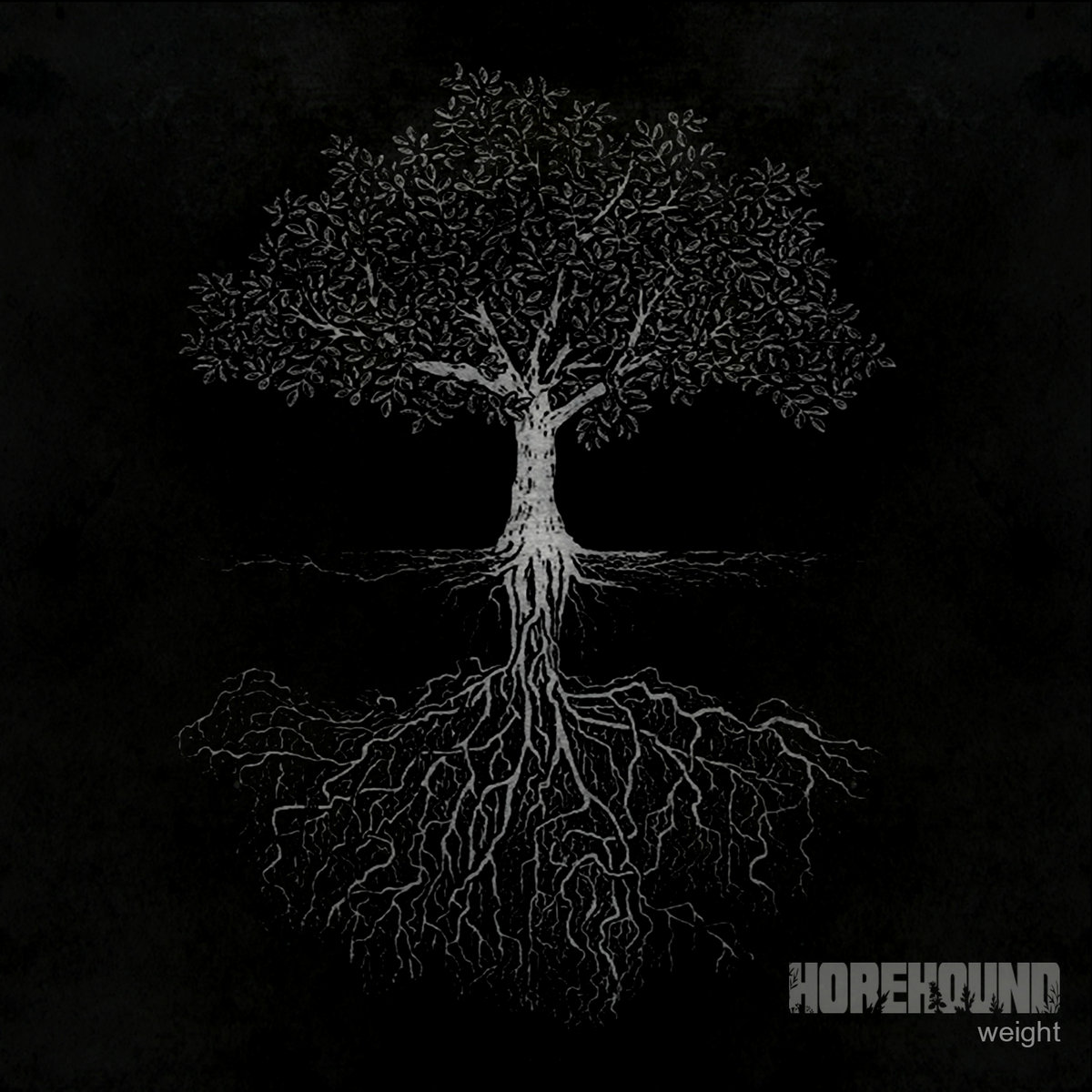 “Reaching out, to an outer space reaching to annihilate – we’ve lost our grace“

Horehound is a Pittsburgh based band who distills a potent blend of snarling riffs, morose melodies, and rhythmic intricacy that owes equally to doom metal convention and goth/dark ambient atmosphere since forming in 2015. Over the course of several releases, including their EP from 2019 entitled Weight, has established themselves as mainstays at major doom festivals as well as in cities over the East coast and Midwest. I want to thank Shy Kennedy (Synth/Vocals) for taking the time to participate in this edition of First/Last.

Your last album bought?
Come to Grief’s Pray For The End, although it wasn’t the latest release I purchased (Jan). Brimstone Coven (Woes of a Mortal Earth) I purchased about a month prior but it was the day it was released on 8/21.

Favorite album of all time?
An impossible absolute answer. I could never pick just one but the first Black Sabbath is one of the best albums ever written and stands the test of time as well as influenced an immeasurable amount of musicians, including myself and most every member we have ever had. It was released 50 years ago and still sends chills through me.

First concert attended?
First pop concert ever was Paula Abdul. I was 8. First rock concert was Van Halen at 14.

Last concert?
Wovenhand opened for Om in Pittsburgh the Sunday before lockdown this year. I did get to catch Brimstone Coven at a private outdoor party in August which was much needed medicine but I don’t anticipate anything else until next year (hopefully).

Favorite concert ever?
Again, almost impossible to answer among so many great experiences. From a fan standpoint contenders would be Roger Waters, Prince, Cher, Godflesh, Sunn O))), Diamanda Galás, and Subrosa. I promote and run a lot of shows and my own festival and my first festival Descendants of Crom 2017 was by far the happiest musical day of my life from all standpoints.

Least favorite concert?
I once did some media coverage for a Warp Tour back in 2001. I got to interview Henry Rollins but most of the bands and crowd were excruciating for me. Let’s just say pop punk and most of the late 90’s alternative bands were among my least appreciated music then and now.

Favorite thoughts, experiences about Pittsburgh?
Pittsburgh isn’t the best or worst of anything but it is a great place for original music if you know how and where to look for it. It’s full of positive people who really support each other, and I am glad it’s a place I live and know intimately. We need to work better at keeping our venues, small and large, packed.

Thanks, Shy. Appreciate your commitment to contributing to the Pittsburgh musical landscape, both as a performer and as an organizer.