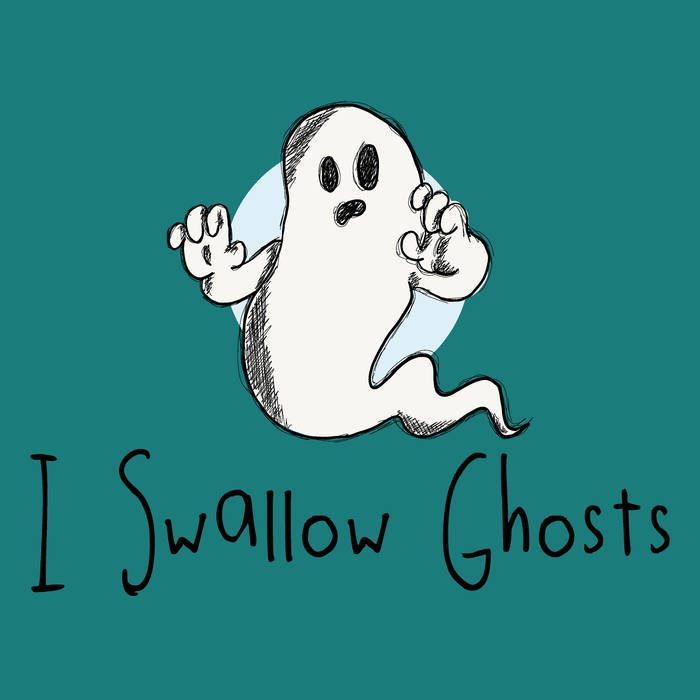 I Swallow Ghosts is the moniker for Pittsburgh based musician Corey Scordo who did all the writing, recording and music for the me pop punk project and is working to get a band together to perform his music out in a live setting. With a full length released last fall entitled Almost, Close Enough, Corey manages to pull off the full band aesthetic while keeping that DIY vibe. I want to thank Corey for taking the time to participate in this edition of First/Last.

The first album you ever bought?
The first album I bought with my own money was All Killer No Filler by Sum 41! Prior to that I usually gifted albums for Christmas or birthdays. When I saw that album at FYE I had never heard of Sum 41 but my 14 year-old brain thought “I could be friends with these guys.”

Your last album bought?
I can’t remember the last physical copy I bought. But the last digital copy I bought was You Can’t Rebuild Forever by The Traditional. The recently did their last show and I didn’t want to lose access to one of my favorite bands music!

Favorite album of all time?
I, No Longer by Pentimento hits so hard for me. Seriously got me through a very hard time in my life and it was nice to know I wasn’t alone through this whole album. They’re super friendly dudes as well!

Least favorite/most disappointing album?
That’s really hard to pick! Remo Drive’s album this year was pretty rough considering how good their first album was. But I don’t want to be the person telling bands to not grow and change their sound.

First concert attended?
Oh man! Back when the pop DIY scene was huge I saw The Ergs! At the local arcade. Little did I know how big of an impact they would make in pop punk and emo. They were staying at a friend’s house on tour and we played boggle after the show. Good times.

Favorite concert ever?
That’s another hard one. Man, I saw Mom Jeans and Just Friends at The Smiling Moose last year and it just felt right, lol. Super tight and great performances from both bands. I mean, local shows growing up will always hold a place in my heart though. I still think about seeing bands that blew up playing at our local youth center.

Least favorite concert?
I can’t say I really had any bad concert experiences. There have been shows that were a little boring. I didn’t much care for Minus the Bear but mostly because the crowd was just terrible.

Favorite thoughts, experiences about Pittsburgh?
I’ve been in Pittsburgh for about two years now. I grew up in a pretty small town. Pittsburgh just feels like home. Most people are very inviting and it’s easy to strike up conversation with people I’ve never met. I love hearing stories from old yinzers. The neighborhoods give this place a small town feel. I’ve been watching Dean Bog on YouTube. If you haven’t checked out his neighborhoods series, I would highly recommend it.

Thanks, Corey. It always amazes me that one person can do all the playing and production on a song and make it sound like a full band. So impressive.