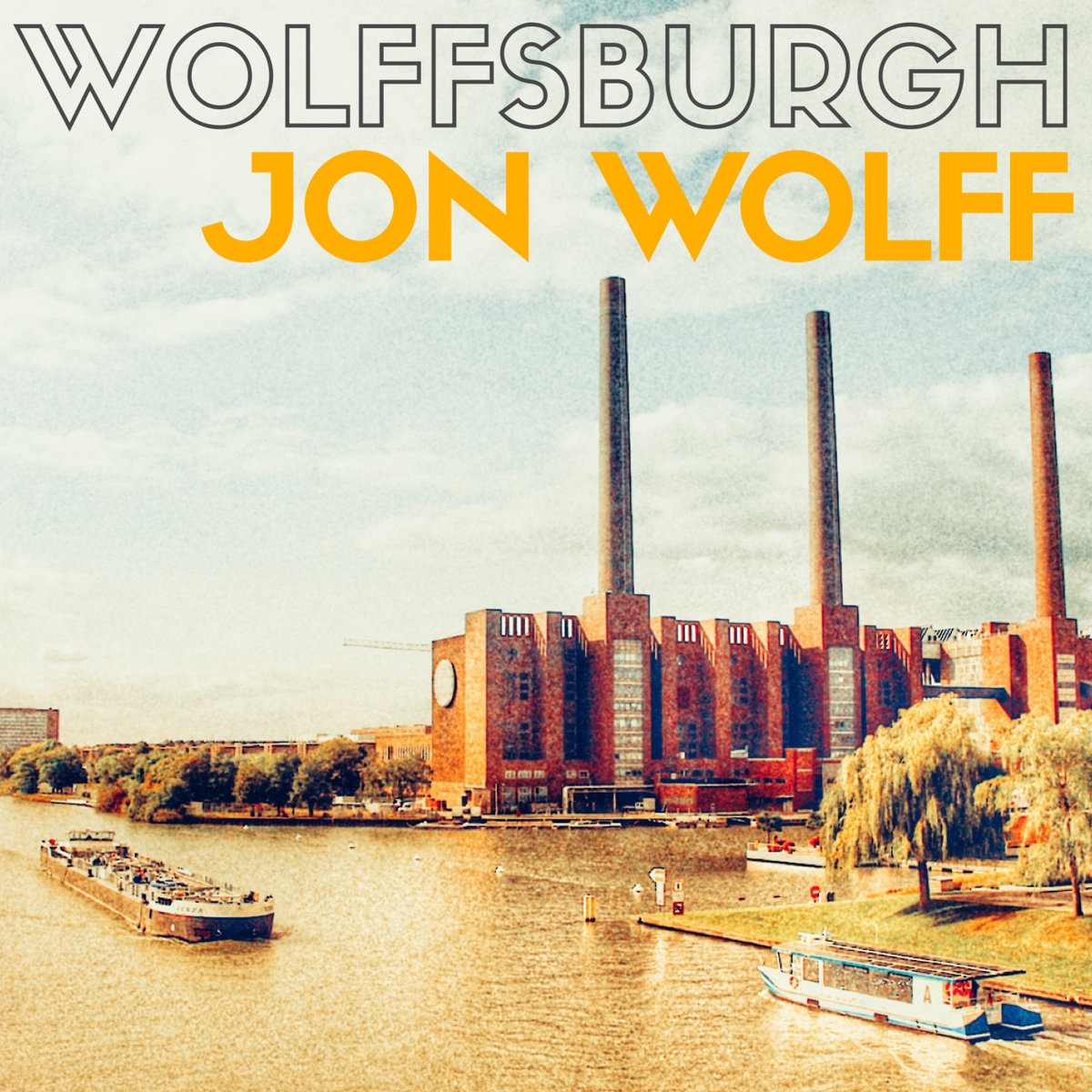 “The music I write ranges from acoustic alternative to instrumental rock to the soulful edges of electronic music and hip hop. I may not have a style, but I think I have a vibe.“

Jon Wolff is a multi-instrumentalist based in Pittsburgh. When he’s not creating his own music, you can find Jon working other local acts as a Producer or Mixing and Mastering Engineer. He released his latest EP entitled Wolffsburgh in late June. I want to thank Jon for taking the time to participate in this edition of First/Last.

The first album you ever bought?
Chumbawamba Tubthumper. What can I say? I get knocked down, but I get up again. You’re never gonna keep me down! My music tastes have expanded quite a lot since then.

Your last album bought?
I DON’T REMEMBER! I listen to so much more music thanks to streaming services, but I’m not actually buying any…

Favorite album of all time?
It’s either Revolver by The Beatles or maybe Strange Beautiful Music by Joe Satriani. Revolver is just such a perfect album for the history of music of the music that remains influential in my life, but that Satch album, literally put me on my path – one of the songs on the album was the audition piece that I used to get into Music School.

Least favorite/most disappointing album?
What a HARD question! I don’t think I have a real answer to this, so I’ll do with the stock answer of audio engineers everywhere just for how crazy bad the production values are on (drum roll please) St. Anger by Metallica.

First concert attended?
In the suburbs of Philly where I grew up, they had a thing called Sundaes in the Park, where there was ice cream and bands performing at a local amphitheater. There were folk music acts, and marching bands, and at one point I even performed there in my high school jazz band. I don’t remember ANY of the names, but when other people think about some big arena show or some smelly venue as “their first,” I think of this. My college also had a TON of neat things come to campus to perform – so I was never really lacking for cool music. Again, the names stick with me less I do however remember the first off-campus show I bought tickets for: They Might Be Giants played at Chameleon Club in Lancaster, PA.

Favorite concert ever?
Two way tie – both at the Electric Factory in Philly: either going to see Ben Folds with my best friend Jesse for my birthday one year, or the time I left a Wolfmother concert early to fanboy over the opening act, thenewno2 and got to talk with Dhani Harrison super-duper briefly about music and his dad.

Least favorite concert?
There was a venue in Philly that just simple sounded BAD. It didn’t matter what show it was, it got to the point where if it was at “this place,” I just wouldn’t go. We’ll leave the name of this closed venue in the past with all its other memories.

Favorite thoughts, experiences about Pittsburgh?
Pittsburgh is a tricky town, especially for a loner like me. Some areas seem emotionally gated off my long-standing opinions, right or wrong, that aren’t interested in outside influences. However, I recently have been found a little community that’s interested in what I’m working on, and that’s made a huge difference. Don’t be afraid of new things in your community – especially your artistic ones!

Thanks, Jon. A very well put statement on finding artistic common ground within Pittsburgh. I have no doubt that if you continue to seek and reach out, you will eventually find what you are looking for here.