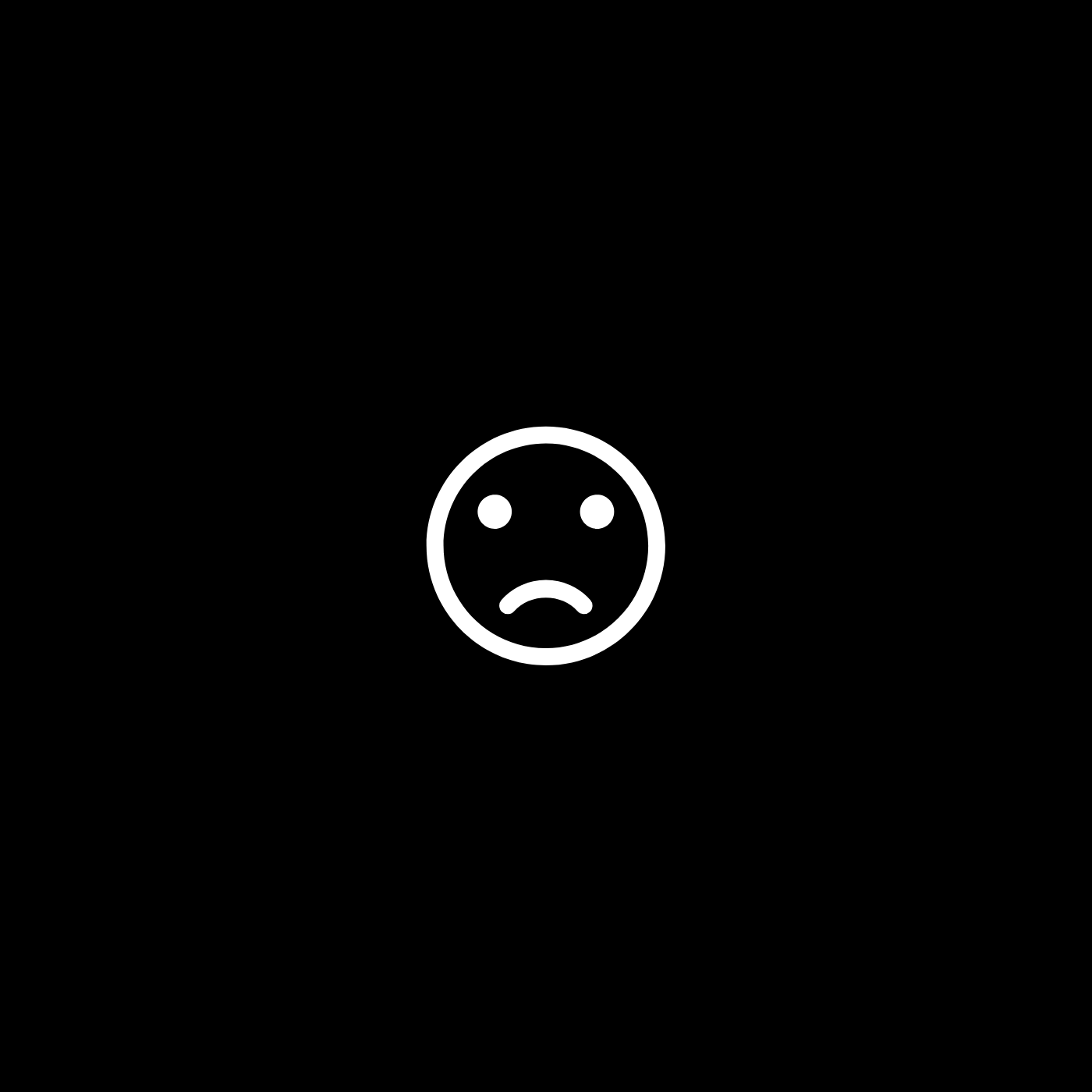 “Sukitch has been lucky enough to play in and around Pittsburgh, State College, and Philadelphia, most notably sharing the stage with Frankie Muniz (Kingsfoil), Howie Day, Jaret Reddick (Bowling For Soup), Art Alexakis (Everclear), and Aaron Carter.“

Kenny Sukitch is the frontman for State College trio Burnt Locals and has a side hustle as a solo artist, where he records, mixes, masters and produces everything himself. Adding to his two previous full-lengths is his latest single entitled “Sad!” Keep a look out for tour dates in the new year as I thank Kenny (Guitar/Bass/Keys/Vocals) for taking the time to participate in this edition of First/Last.

Least favorite/most disappointing album?
I’ve been really let down with the last two Kanye albums. I feel like they get so much hype and praise solely because Kanye made them, not because they are anything truly special.

First concert attended?
Comically, the first concert that I ever attended was Kid Rock while at Universal Studios. He played in the park at their theatre.

Last concert?
Most recently I went and saw John Mayer at PPG Paints.

Least favorite concert?
I saw Rainbow Kitten Surprise and was unbelievably disappointed. The whole band seemed like they were on something and it was genuinely uncomfortable.

Favorite thoughts, experiences about Pittsburgh?
I’ve been playing shows in Pittsburgh since I was 13. The community of musicians in this city is truly refreshing and motivating, especially as someone who does nearly all instrumentation, mixing, mastering, and promotion himself. I can’t say enough positive things about the opportunities that this city has provided me to further my musical career.

Thanks, Kenny. Nice pick on the fave album. The best thing I ever heard Hendrix do was the alternative instrumental to “Bold as Love” on the 2000 ‘purple’ box. Easily, one of my favorite songs ever!