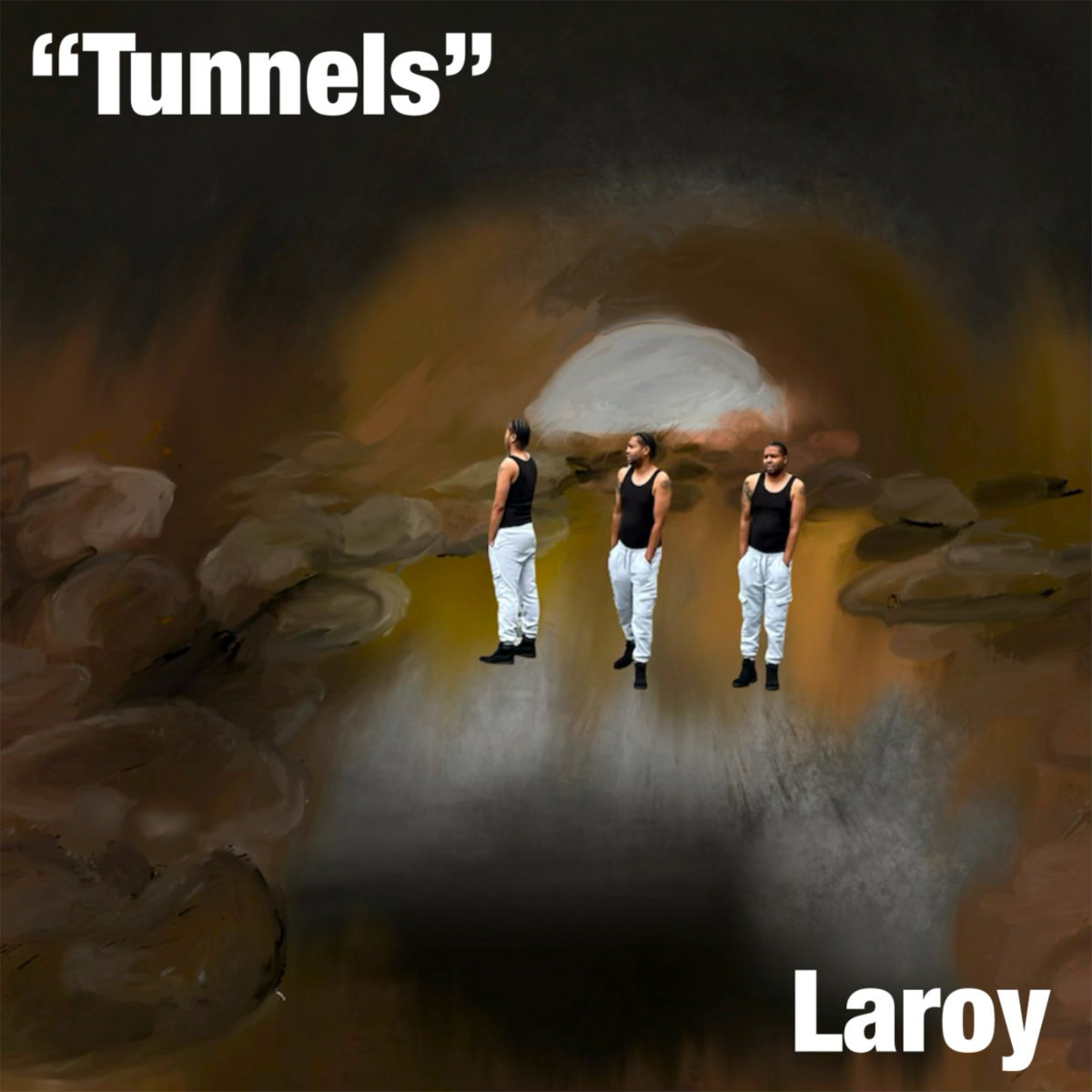 “Stuck in this tunnel, I think I’m in trouble
It’s all caving in, it ain’t nothin’ but rubble“

Laroy Grayson Jr. is a poet/model/actor/writer/rapper/hip hop artist born and raised in Pittsburgh who writes his own songs and poems as evidenced on the just released first single entitled “Tunnels” (produced by DBK Beats) from his upcoming debut album. I want to thank Laroy for taking the time to participate in this edition of First/Last.

Least favorite/most disappointing album?
I don’t think I was ever disappointed with any album I ever bought.

First concert attended?
My mother took me to see James Brown when he performed at Three Rivers Stadium.

Last concert?
Bone Thugs-N-Harmony. It was one of my favorite concerts because, not only are they my favorite hip hop group of all time but, I had front row seats and, I got to meet them after the show.

Thanks, Laroy. First show a stadium show? That must have been quite an awakening of sorts?